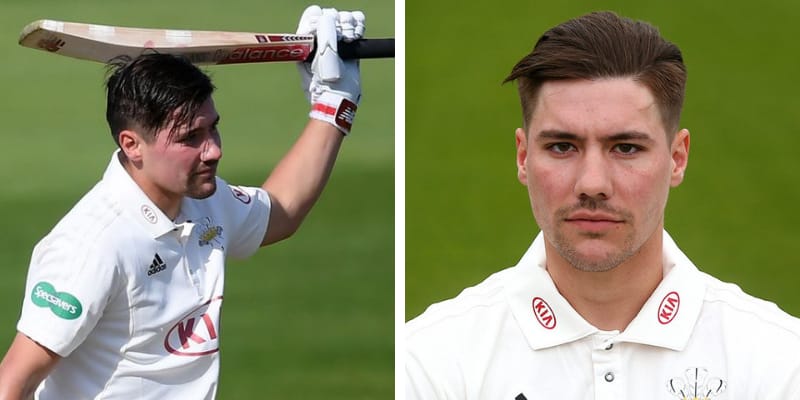 Rory Burns was born on August 26, 1990, and from Epson, Surrey (England). He is a Cricketer and left-handed batsman, medium pacer bowler, and Wicketkeeper. Furthermore, in his debut Ashes Test Series, he scored his first 100.

The Ashes Test Series 2019 started between England and Australia Cricket teams and the first test match is held in Edgbaston. Australia batted first made 284 runs and England is chasing the score put up the Australian team. 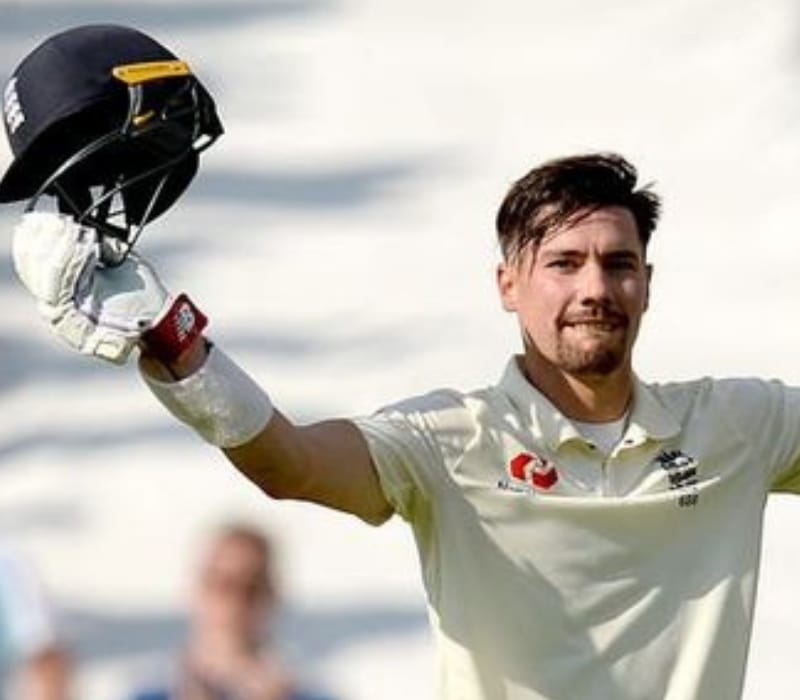 Burns played the first-class cricket for Hampshire and Surrey teams. Moreover, he made a century in an Important match opposite Leeds Bradford MCCU and during the season Rory scored around 741 runs with an average of 49.4.

Curently, he is been selected to England team and he proved his skills and scored perfect debut Hundred in the Ashes 2019. On the Day 3 England scored 293 for the loss of 5 wickets and England lead the score by 9 runs.

Rory is still in the crease and scored 133 runs, 17 fours and with a strike rate of 42.77. England is looking to score big runs and put Australia in a challenging position. However, he made his test debut against Sri Lanka on November 6, 2018.

Then, his first century came in his Ashes Series 2019. Earlier, Rory played for Surrey team between 2013 to 2014. In his first season career, he scored 1000 runs but he also faced several Injuries and stitches with Moises Henriques. 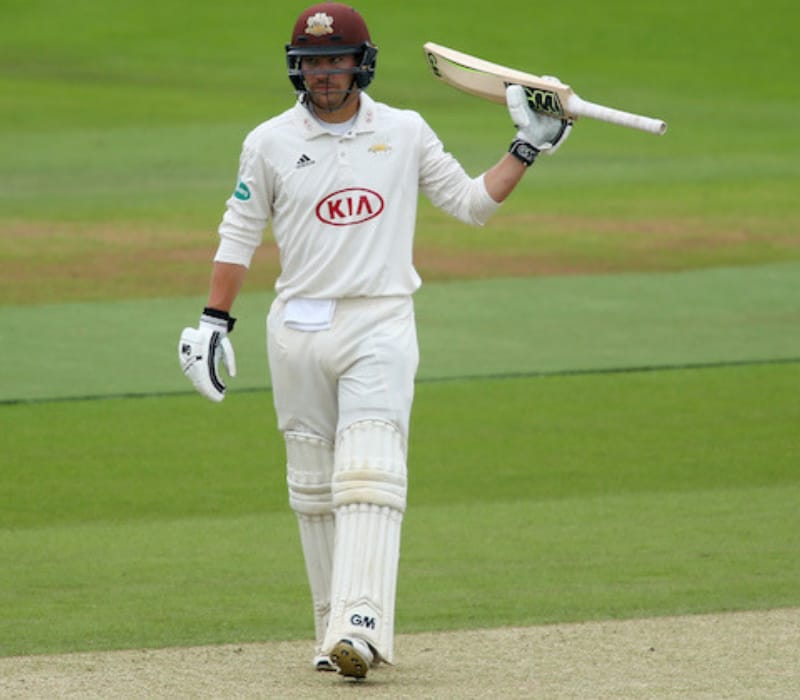 During this Incidence, both the player tried to catch the ball but ended colliding with each other against the opponent Sussex Sharks team. In the Surrey, the team played 10 matched and the Royal London Cup. In 2018, he has appointed as the Surrey team captain for list A Cricket formats. Rory as a Wicketkeeper he took around 2 catches.

How old is Rory Burns? was born on August 26, 1990, and from Epson, Surrey (England) and he is 28 years old as of 2019. Furthermore, there is not much information about his father, mother, and brother.

He completed his education from the City of London Freeman’s School and Whitgift school. Later, attained Cardiff Metropolitan University.

He is in a relationship with his Girlfriend named Victoria Purcell and this duo often shares their romantic pictures on Instagram.