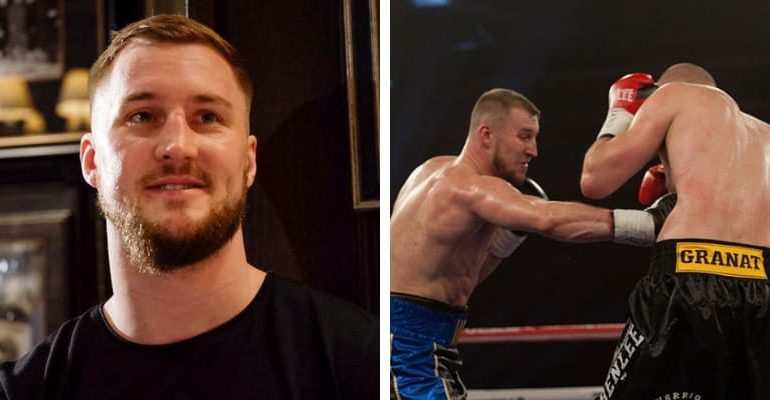 Otto Wallin was born on November 21, 1990, and from Sundsvall, Sweden. He is a Professional Heavyweight Boxer, Famous Personality and Social Media Star. Furthermore, he made his debut on June 15, 2013, against Roman Cherney at NRGi Arena, Aarhus, Denmark. 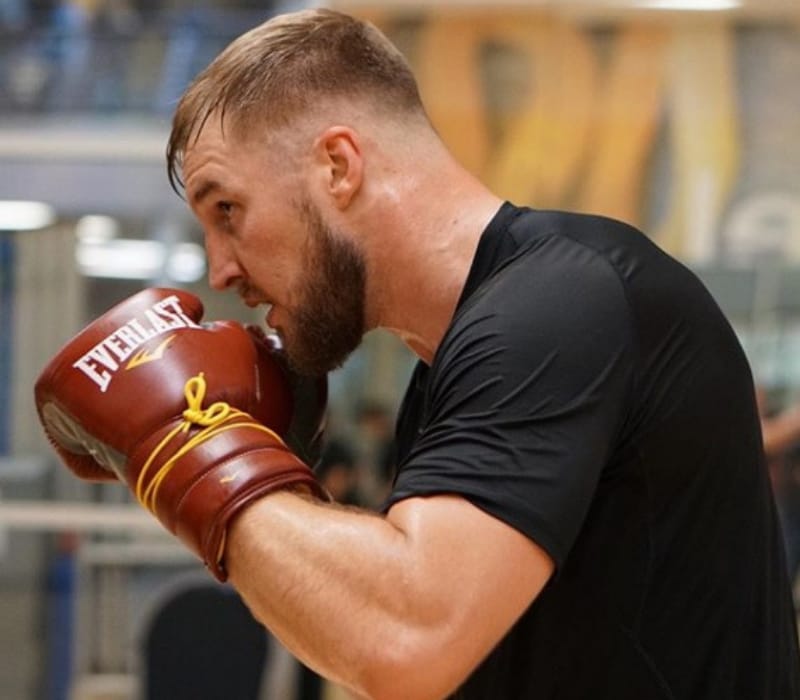 Recently, it was revealed that his next professional fight will be held in Las Vegas against Tyson Fury who is a British Professional Boxer and the flight will take place on September 14, 2019. Moreover, Tyson Fury also agreed on terms to fight Otto.

Tyson Won vacant WBO Inter-Continental heavyweight title against Tom Schwarz on June 15, 2019. Otto in his Boxing career has won 20 wins with 13 Knockout and made his debut on June 15, 2013, aginst Roman Cherney.

In 2014, he began his career with math aginst Ferenc Zsalek which held on January 25, 2014, and his other professional tournament was with opponents like Ladislav Kovarik, Vladimir Goncharov, Vjekoslav Bajic, Maximum Pedyura, and David Gegeshidze.

Then, on April 23, 2016 otto fought aginst Irineu Beato Costa Junior at Johanneshov, Stockholm and won in the 3rd round. Furthermore, his last bout was with his opponent Nick Kiser but came to no end as Nick’s head clashed accidentally in the first-round.

However, the fighter was unable to continue the match for the fact it was otto’s first fight outside of Europe. On September 14, 2019, the match is held between the otto Wallin and Tyson Fury at MGM Grand Garden Arena, Paradise, Nevada, US. 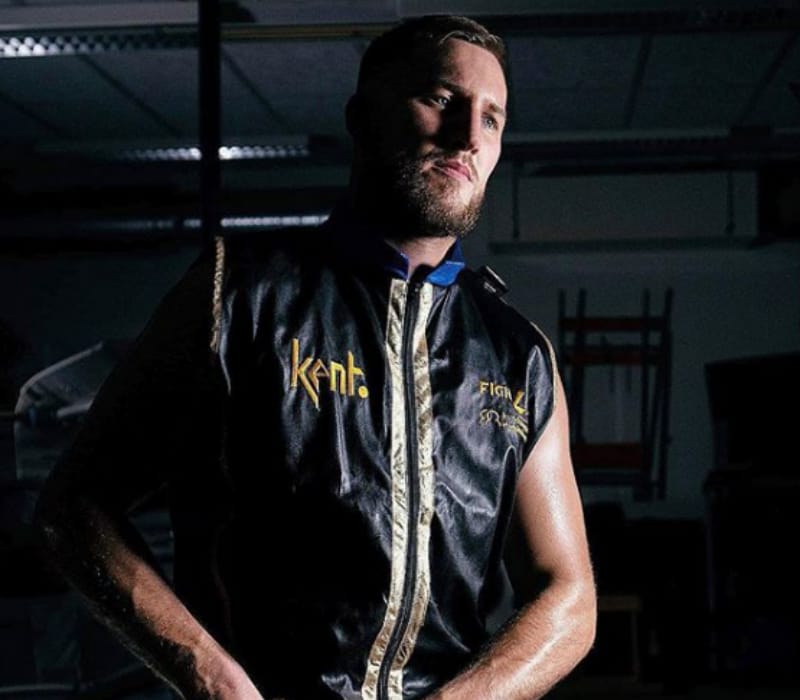 How old is Otto Wallin? was born on November 21, 1990, and from Sundsvall, Sweden and he is 28 years old as of 2019. Furthermore, there is not much information about his father, mother, and siblings.

Otto began training at the age of 16 and won his first amateur tournament titled “The Swedish Beginner Championship” and he joined the Swedish National team and was also ranked No.1 in the Heavyweight championship.

However, there is not much information about his Girlfriend or Relationship status and he likes to keep his private life secret from the limelight. 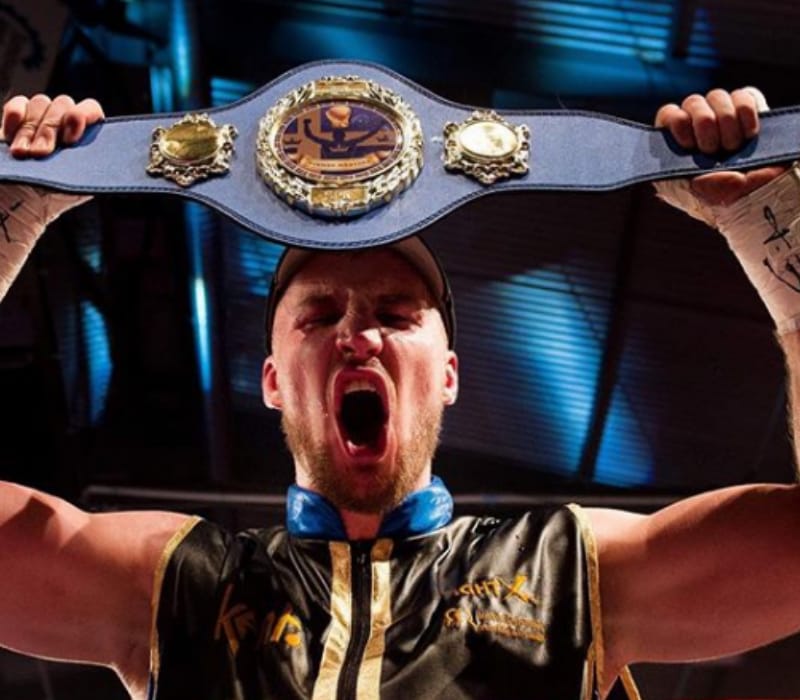 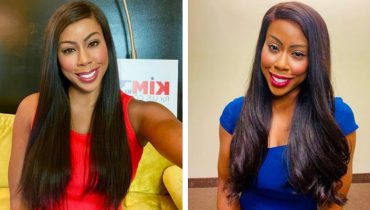 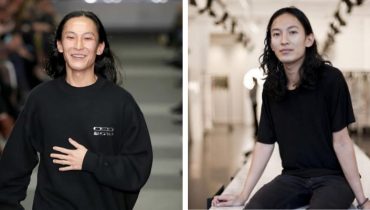