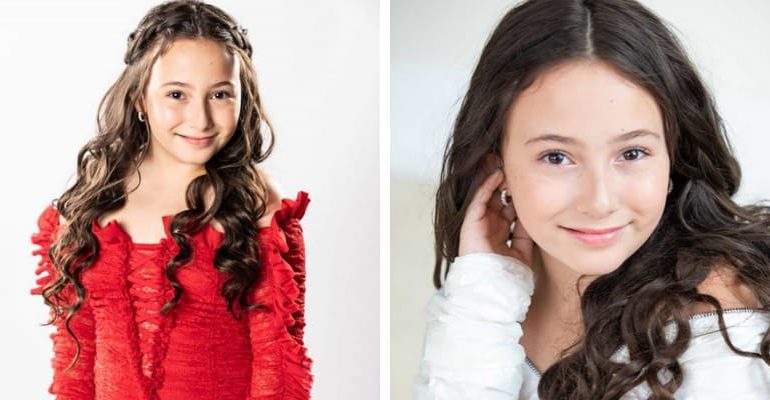 Roberta Battaglia was born in 2009 and from Toronto, Canada. She is a Singer, Internet Personality, and earned golden buzzer on June 2, 2020, during America’s Got Talent‘s second night of audition. Roberta made history on “America’s Got Talent” by becoming new judge Sofia Vergara‘s first-ever Golden Buzzer act.

During the Audition, Roberta Battaglia performed “Shallow” by Lady Gaga and receiving high praise from the judges. After stepping out of the show Roberta Battaglia said “I might only be 10 years old, but I have big dreams.” 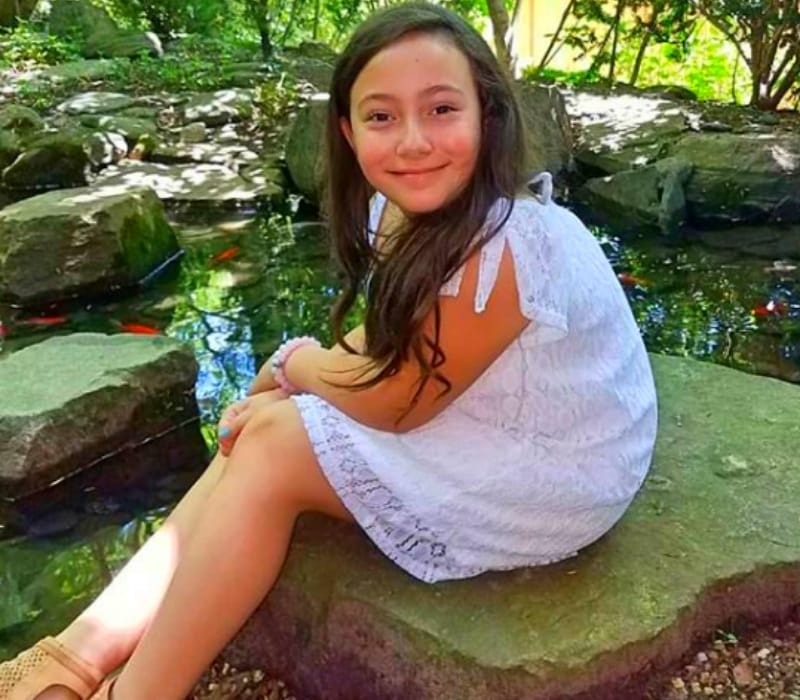 Sofia Vergara the Judge of season 15 premiere of America’s Got Talent told to TV Insider, “I love when I get surprised. Like [if it’s] a little girl and then suddenly her voice [sounds] like a woman, and you close your eyes and you can’t realize it’s this tiny 10-year-old. Or when somebody looks very serious, and then suddenly he’s a really good comedian. I’m learning, but I am enjoying the surprises. One thing I didn’t realize is that I don’t love the sound of the ukulele.”

As a young singer Roberta Battaglia has an edge over her fellow competitors and time will reveal whether Roberta goes all the way and win “AGT” Season 15?. Roberta after her Golden Buzzer she posted a picture on Instagram and wrote “Thank You so much, everyone!!! I am overwhelmed with wonderful comments, text messages, and phone calls. Thank you, Everyone.”

Thank You so much everyone!!! I am overwhelmed with wonderful comments,text messages and phone call. Thank you Everyone. 🥰🥰🥰🥰🥰🥰🥰🥰🥰

Roberta Battaglia started singing when she was three years old and also performed with her dad, her father is also a well-known musician in Vaughan, and that both her grandfather and great-grandfather are music teachers in Italy.

Roberta in the interview spoked about her father “It’s because of him that I’m where I am and doing what I do.” Earlier, she sang the song on the Canadian morning show Breakfast Television and covered Lady Gaga’s ‘Shallow’, and till now it has received 650k views on Youtube.

Her voice impressed the hosts and they were blown away by the performance, with one of them saying it’s the “best version” he’s ever heard of it. Additionally, she has raised money for charity and even sold bracelets to raise money.

Roberta’s Instagram account has 7k followers and her bio reads “Music makes the world a better place.” Furthermore, she also has a self-entitled Youtube channel and during the time of writing, she has 2.56k subscribers on the channel. 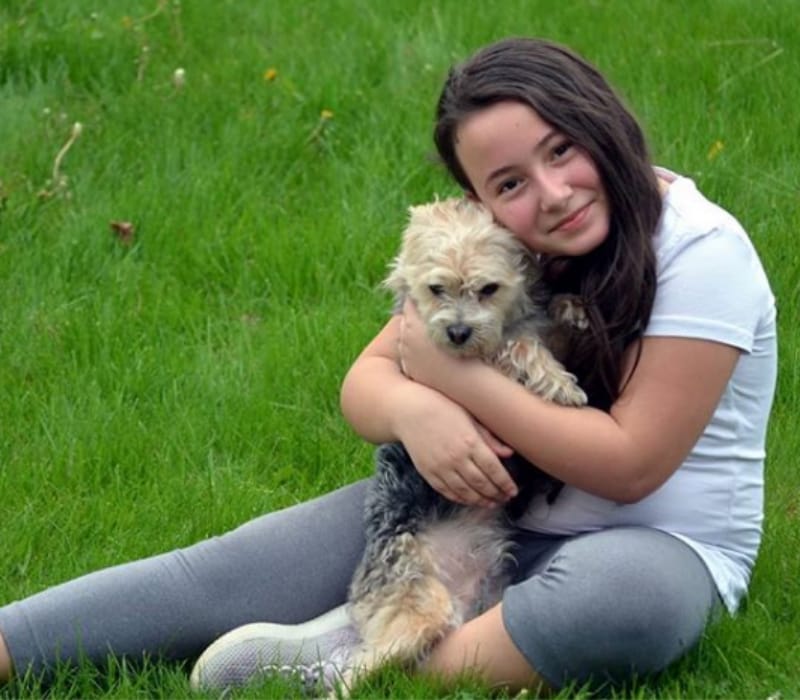 Roberta Battaglia has studied her craft via academy singing instruction and has already contributed to commercial productions while receiving recognition in noted competitions such as Hidden Talent Toronto.

Her special independent appearances include a performance at Idea City presented by television mogul, Moses Znaimer as well as Toronto’s Breakfast Television. 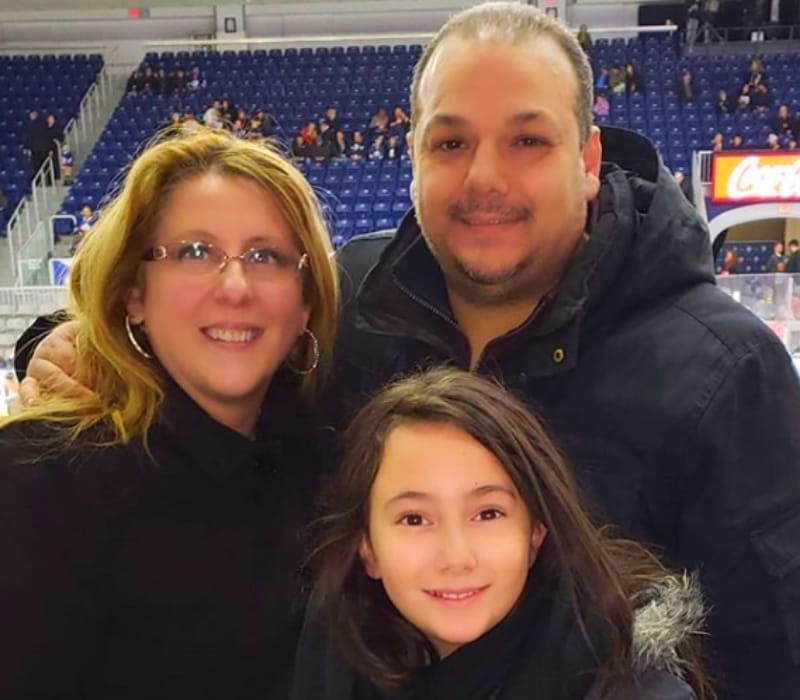 She is the daughter of Alessandro Battaglia (father) and there is not much information about her mother and siblings. On May 11th, Roberta shared her mother picture on Instagram ad wrote “Mom, I love you with all of my heart! You are the best mom I could ever wish for! You are my sunshine, rainbow, and moon at night. I love you to the moon and back infinity and beyond. I love you more than anyone on this planet can describe. Happy Mother’s day mom! I hope you have an amazing day!!!!!.”

Mom, I love you with all of my heart! You are the best mom I could ever wish for! You are my sunshine, rainbow and moon at night. I love you to the moon and back infinity and beyond. I love you more than anyone on this planet can describe Happy Mothers day mom! I hope you have an amazing day!!!!! 🥰🌈❤🌻😊

Roberta belongs to second-generation Italian Canadian, Roberta is fluent in both English and Italian and performs a diverse repertoire of music in both languages ranging from ballads and top-40 hits to high-octane pop.