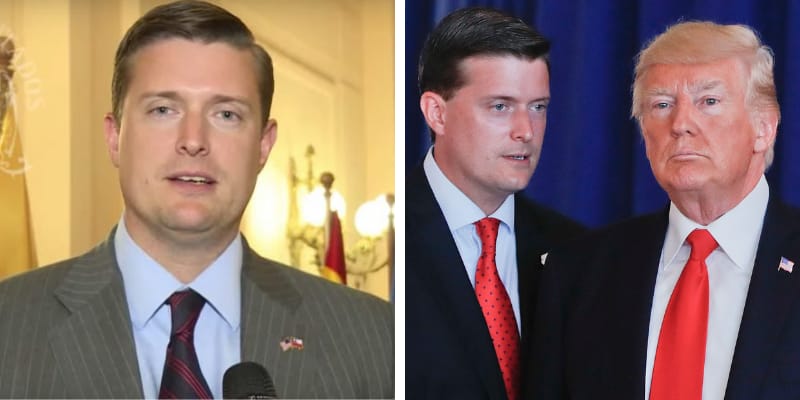 Rob Porter was born on October 25, 1977, and from Boston, Massachusetts, U.S. He is a Lawyer, Former Political Aide and worked for Senators Rob Portman and Mike Lee.

From January 20, 2017, to February 7, 2018, he served as White House Staff Secretary for President Donald Trump but resigned after amid domestic abuse allegations. In 2017, his Former wife’s accused Porter of domestic abuse, but he denied the allegation from his two ex-wives and said it as part of a “coordinated smear campaign”. 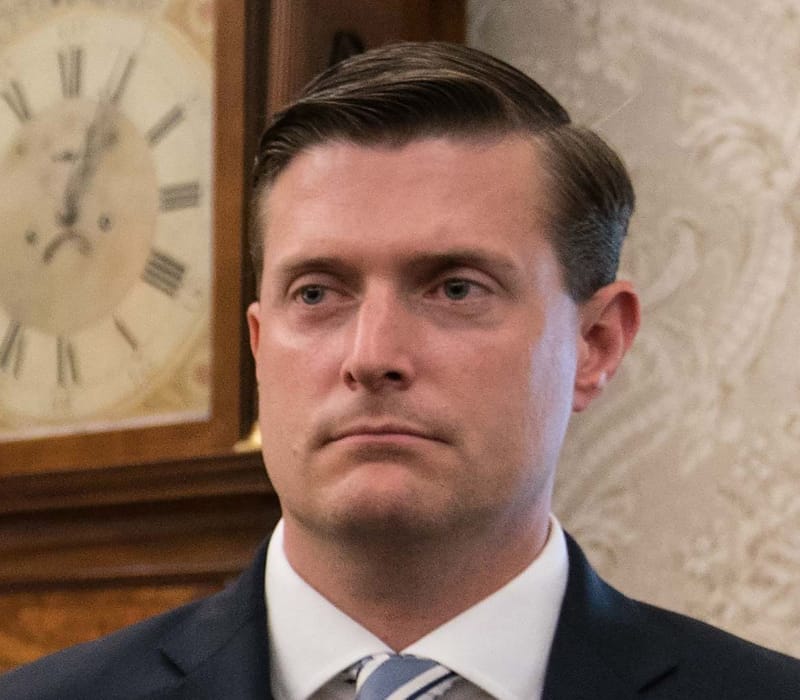 In June 2010, porter then-wife received a three-day emergency protective order against him and in late November 2017, a girlfriend of Porter’s alerted her friend, White House Counsel Don McGahn, regarding Porter’s “Anger Problems”.

Being a former White House Staff Secretary of President, one reporter asked President Donald Trump about Porter’s resignation, he replied: “He [Rob Porter] said very strongly yesterday that he’s innocent so you have to talk to him about that, but we absolutely wish him well, he did a very good job when he was at the White House.”

Besides this, Senator Hatch had sent letters to Porter’s former wives for defending Porter in response to their accusations against him.

Who is Rob Porter?

He is a Lawyer, former political aide, and Ex-Boyfriend of Hope Hicks, she is an American public relations executive and political advisor serving as a senior counselor to President Donald Trump. 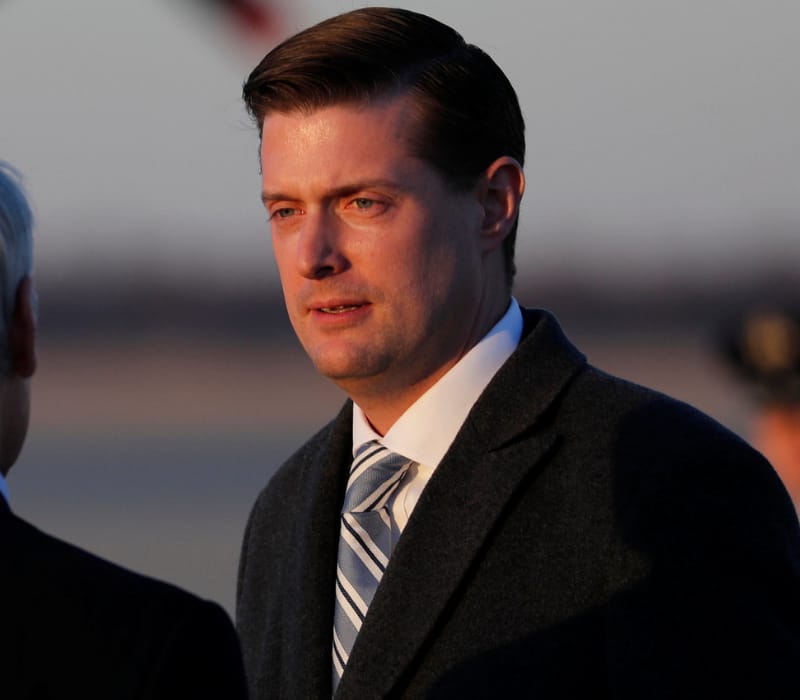 Talk on his education, he attended Harvard University, University of Oxford, and Harvard Law School. In 2008, he graduated with his Juris Doctor, after graduating from High School he did an intern in the US Senate, and during his higher studies, Rob served as the president of the Harvard Republican Club.

Later, he took up a new role as White House Staff Secretary for President Donald Trump. During his time working there, he criticized Bob Woodward’s book Fear: Trump in the White House and defended the president saying the book was “selective and often misleading”.

He is the son of Roger B. Porter (Father) who is a former aide to President George H. W. Bush and currently an IBM Professor of Business and Government at Harvard University, Ann Porter (Mother) passed away in May 2017.

He married and divorced twice, he first married to Colbie Holderness in 2003, they were together untill 2008. However, Colbie applied for Divorce and claimed that he had physically abused her multiple times throughout their marriage.

Later, Rob Porter tied the knot with Jennifer Willoughby in 2009 but after a year she even accused him of verbal abuse and obtained a restraining order against him in 2010, their divorce was finalized in 2013.

Rob and Hope dated from November 2017 untill February 2018, also they spotted at the Hicks’ luxury apartment and Central Park in Manhattan staying together.