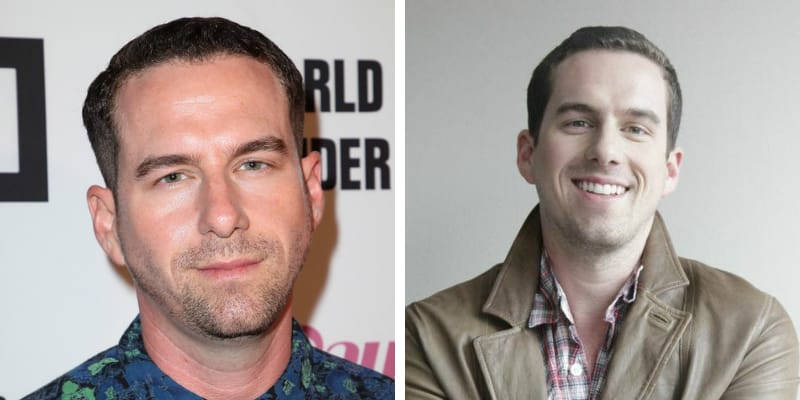 Rightor Doyle is an Actor and writer who is gaining popularity from the ‘Bonding’ Netflix series. He was also previously associated with Young Adult (2011), Ruby Sparks (2012) and Nerve (2016).

Recently, the co-stars Zoe Levin and Brendan Scannell stepped out for the special screening of the Netflix series ‘Bonding’ on April 22, 2019, at William Morris Endeavour screening room in Beverly Hills, California. 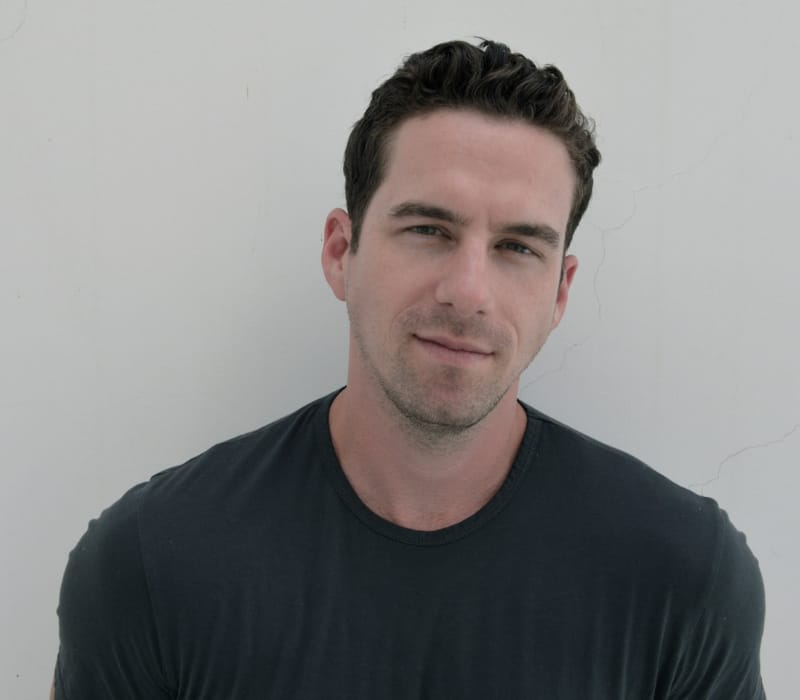 The co-stars were also joined by the creator, Rightor Doyle who loosely based the series on his life. He is recognized from his recurring roles on HBO’s ‘Barry’ and FXX’s ‘You’re the worst’.

Netflix has picked up ‘Bonding’, the seven-episode short-form Dark comedy series follows reunited High school BFFs Tiff (Zoe Levin) and Pete (Brendan Scannell) who discover that they have a lot of catching up to do. Pete is now an awkward stand-up comedian and (surprise Tiff!) a gay man.

Rightor was born in 1983 in the United States of America and he moved to New York city in 2005, when he was just 22 years old. In one of his Instagram post, he spoke about his early life on how he struggled with his sexuality in his entire life, but after moving to New York, it gave him the freedom to become himself.

He stated that ” I partied, drank and had Sex, lots of it. I moved into an apartment in the West Village alone and it was a little best of a flat.” He further said that his 13-year-old self was creaming his acid-washed Lee jeans to know that Doyle was living his best fucking gay life. 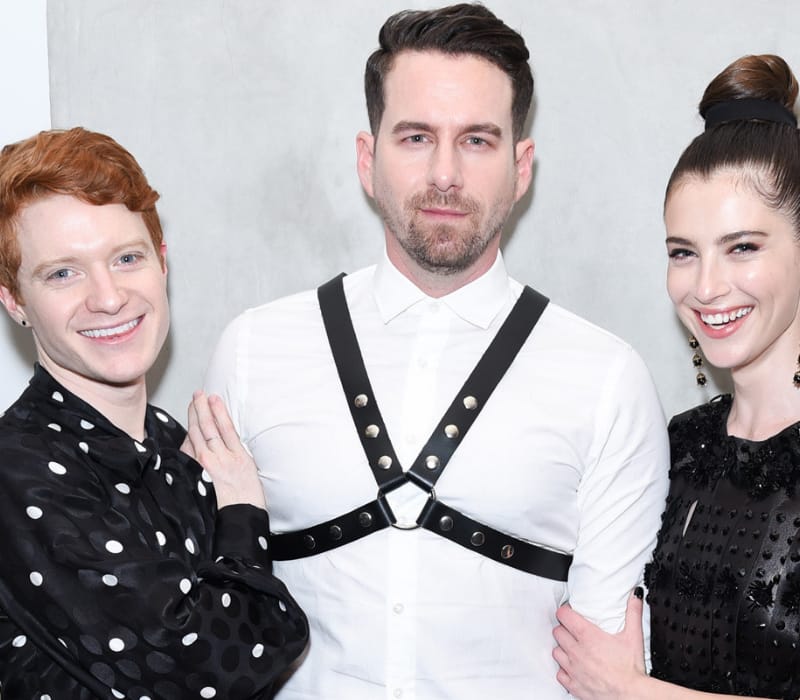 Doyle is known to have completed his High school education from a local school. However, there is no information available about the actors’ parents and siblings on social media.

Rightor has not revealed any information about his relationship or personal life and he likes to keep it very private and away from the limelight.

The estimated net worth of Doyle is under review and will be updated shortly.