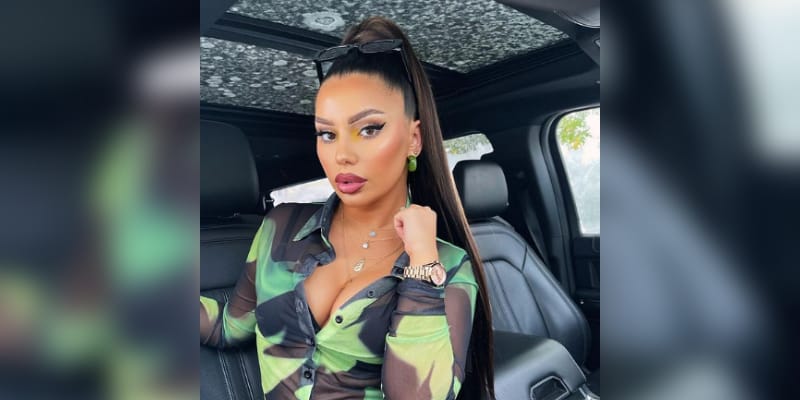 Miona Bell is a Reality TV star and Social media personality. TLC’s latest drama, 90 Day Fiancé, has only been on the air for a few days, but one of the actors is already making headlines for the wrong reasons.

90 Day Fiancé star Miona Bell, the star of the hit show Fiancé, has been accused of blackfishing. It occurs when someone adopts a black style or look. Miona Bell, on the other hand, has dismissed the claims of blackfishing and declared that she is a proud Serbian.

Who is Miona Bell? 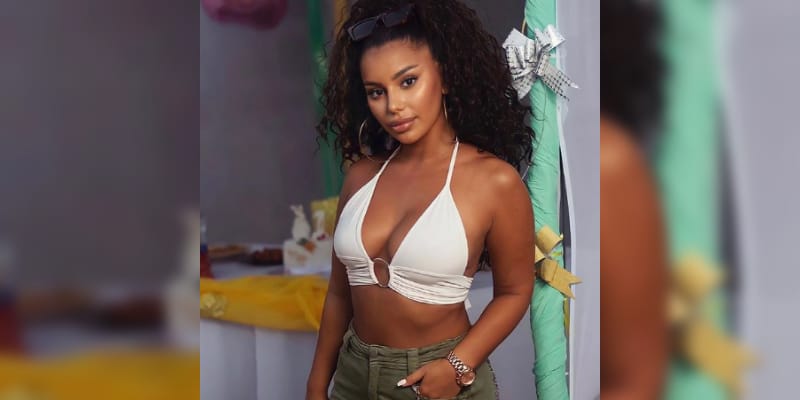 Miona Bell is a make-up artist, influencer, social activist, and reality television personality. Miona Bell recently starred in Season 9 of 90 Day Fiancé alongside her 28-year-old South Dakota fiancé, Jibri Bell. She was chastised on social media as followers began comparing her old photos to her new ones.

Fans questioned her ethnicity because of the change in her skin tone between then and today. Bell used Instagram to refute the accusations and expose her genuine ancestry. She vented her anger at internet trolls accusing her of blackfishing. Despite having “both Mexican and Middle Eastern roots,” she stated that she will always describe herself “as Serbian” because it is her “culture.”

Bell also revealed anecdotes from her traumatic past in the Instagram post, urging people not to judge her only on the basis of her reality TV program. She discussed how first impressions on the internet might be superficial while speaking about her experiences as a youngster in a war-torn region.

How old is Miona Bell? 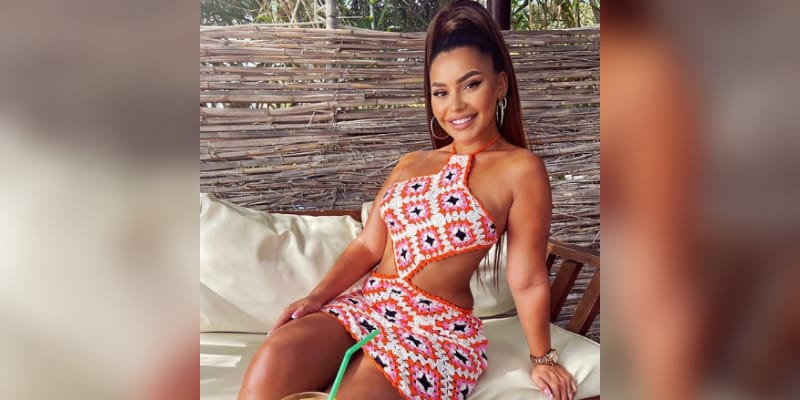 Who is Miona Bell Boyfriend? 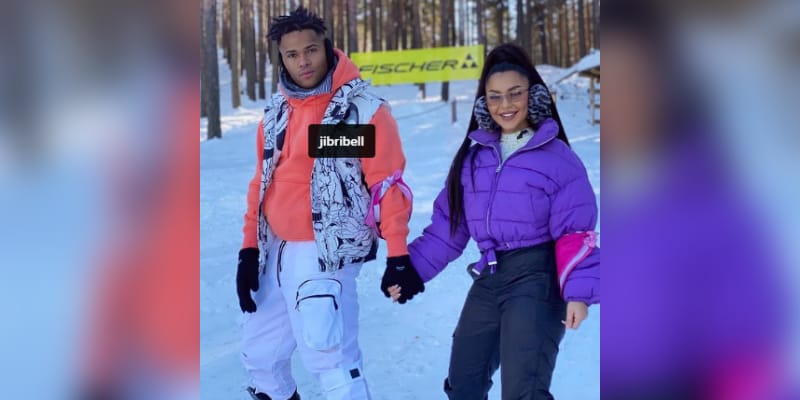 After a long-distance relationship, Miona Bell’s boyfriend, Jibril Bell, proposed to her in 2021. They agreed to ride the wave to sort out the problems that were preventing them from marrying. Bell and her fiancé are in love and want to marry, but Bell’s desire to relocate to a major metropolis and Jibri’s intention to temporarily relocate to South Dakota collide, producing a split between the pair.

One point of contention between Miona and Jibri, according to episode teasers, is that the Serbian beauty does not want to live in South Dakota. Instead, the newbie to 90 Day Fiancé prefers to reside in Los Angeles. Jibri, on the other hand, is certain that they must first move in with his parents to save money.

Mahala Bach, Jibri’s mother, reveals her own fears about her son’s partner moving in with them in the first episode. Mahala is concerned that Miona wears exposing dresses because of her Instagram presence, and she informs her son that she does not want Miona to wear such apparel in the house.

Fans discovered indications that Jibri and Miona seemed to be married before recording their portions on 90 Day Fiancé season 9, even before the first episode aired. The fact that they definitely share the same last name, Bell, is a strong indicator of this.

Furthermore, Miona recently shared a TikTok video of Jibri reading in Serbian on her Instagram Story, claiming that the video was taken a year ago. Miona, on the other hand, refers to Jibri as her fiance, not her spouse, in the caption.

How Rich is Miona Bell? 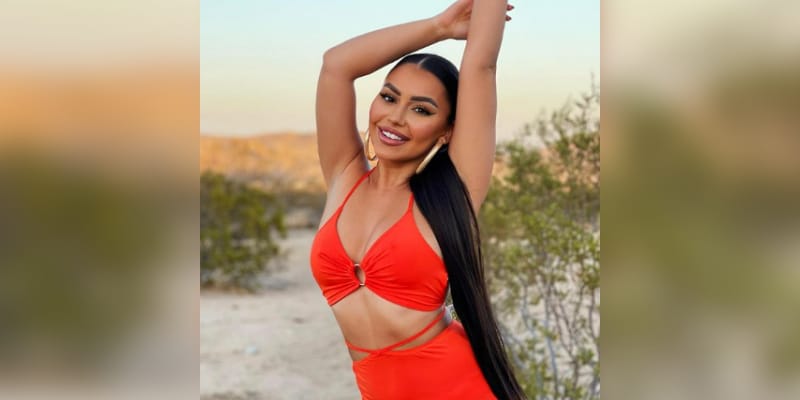