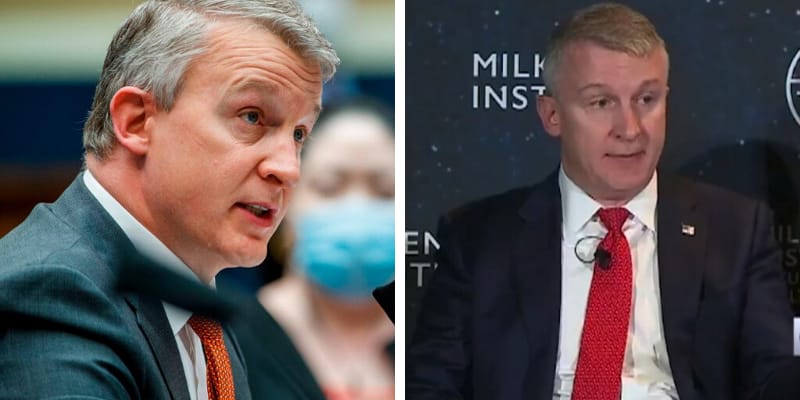 Rick Bright is an American immunologist and public health official. He is also a former Director of Development Authority and Biomedical Advanced Research from 2016 to 2020. Furthermore, he also served as a “BARDA’s Director” former President appointed Rick on November 15, 2016. In addition to it, he was the head of the “US Department of Human Services and Health” in 2010.

On May 5, 2020, Bright filed a ” whistleblower complaint” which means it can bring allegations contacting the third party outside of an accused organization such as government Media and Law enforcement. COVID19  attack in United State which caused 89,420 death deadly virus. He filed a case “whistleblower complaint” against President Trump regarding Vaccine and Virus progress. In addition to it, rick was not allowed to attain any meeting related to covid19 by the senior officer and it is also told that according to the study “hydroxychloroquine” which is not helpful for the COVID 19 treatment for patience. 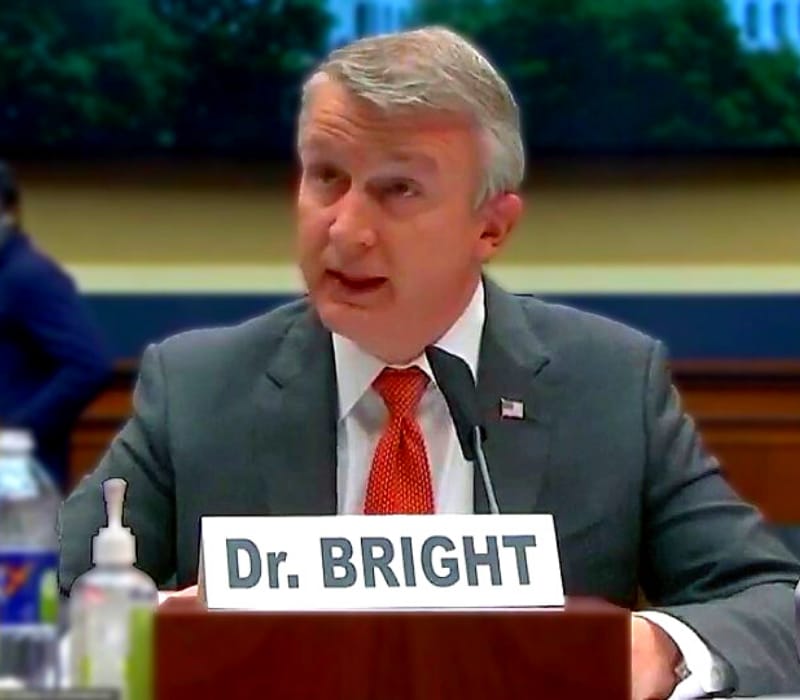 Rick complain against the US government for ignoring the early warning of the COVID19 virus and facing the darkest winter 2020, which had now impact the citizen and the economy is vast. Later, Bring was removed from Director of Biomedical Advanced Research and Development Authority on April 21, 2020, and placed him in a lesser role at the National Institutes of Health. However, the United State office the independent agency has approached the government to Re-Initiate rick’s position at BARDA.

On May 14th, 2020, Donal J. Trump made a statement on twitter stating “I don’t know the so-called Whistleblower Rick Bright, never met him or even heard of him, but to me, he is a disgruntled employee, not liked or respected by people I spoke to and who, with his attitude, should no longer be working for our government!.”

Rick Bright was born in the year 1972 in Hutchinson (Kansas, USA), now his age is 48 years as of 2020. After his high school rick worked has a product manager from 1990 to 1992 in Osborn Laboratories in Research and Development Department. Later during his college days, he worked in Alabama Reference Lab in Montgomery, Alabama has a Research Assistant in the “Flow Cytometry Department ” from 1994 to 1995. He then worked at ” Yerkes National Primate Research Center” after his college completion in the department of Immunology and Microbiology and also in the Vaccine Research Center from 1997 to 2000.

Furthermore, he also served as a ” Biomedical Advanced Research and Development Authority” BARDA’s Director” former President “Obama” appointed Rick on November 15, 2016, and served till April 22, 2020. In addition to it, he was also the head of the “US Department of Human Services and Health” in 2010.

Talking about his education, he completed his schooling from ” Hutchinson High School” and graduated with a Bachelors’s degree in Science from the University of Kansas and earned double majored in Biology (medical technology) and Physical Science (chemistry) from “Auburn University-Montgomery”. He later in 2002 he earned a Ph.D. from ” Emory University School of Medicine.” in immunology and molecular pathogenesis. In addition to it, he completed an Advanced course in Vaccinology (ADVAC) from the University of Geneva.

How old Rick Bright? He was born in  1972 in Hutchinson (Kansas, USA), now his age is 48 years as of 2020. However, talking about his family, there is no much information been disclosed regarding his parents and siblings. However, we will keep you posted very soon.