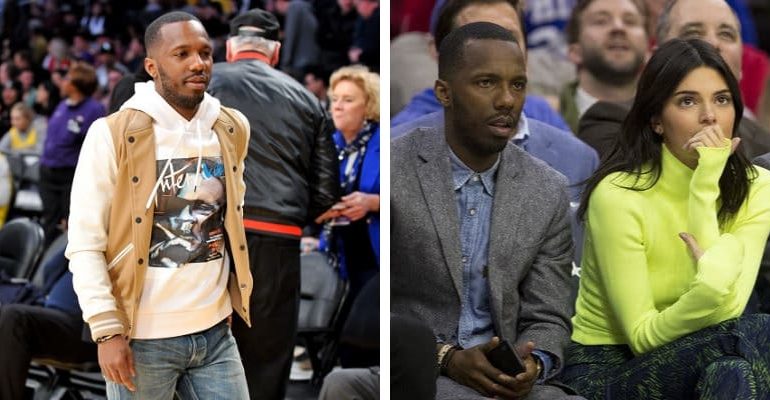 Furthermore, he is an American Sports Agent and NBA Personality. He started his career in 2003, after the NBA draft, LeBron asked Paul to be a part of his small inner circle. In 2006, he went to the Cavilers at the Creative Arts Agency. 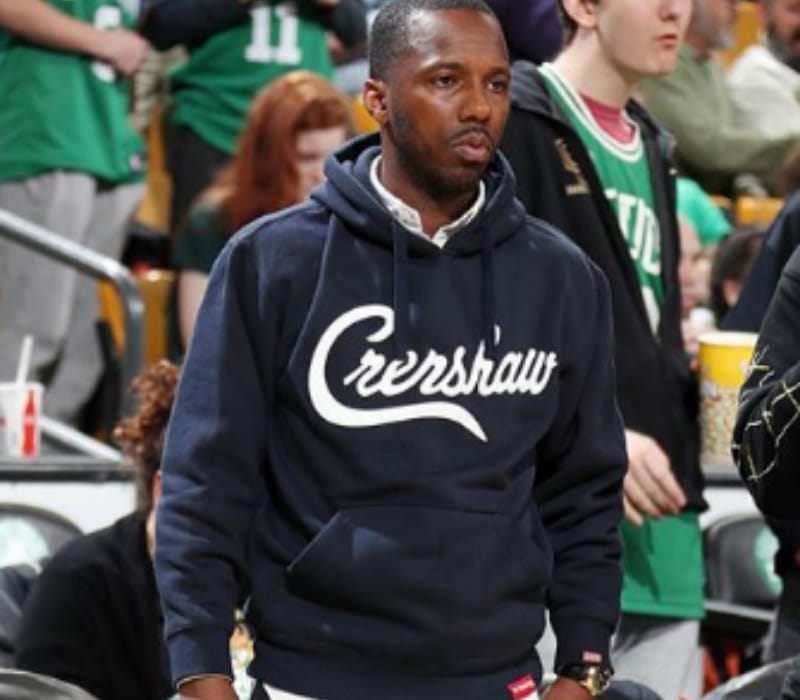 Later, he made his mind to leave CAA and Rose. to start his agency, Klutch Sports Group, and took LeBron with him. Then, he became the New Head of the UTA Sports Divison and his interests are to Increase his clients Business.

Additionally, he has a strong Grip in Media Interaction. Earlier, Rich did the Business of Jerseys in Cleveland and he purchased throwback T-Shirt from Atlanta.

Rich and LeBron’s first meeting held at the airport in 2002 and they also shared their contact numbers too. Rich was inspired by his Warren moon’s Throwback Jersey. Later, Rich sold Joe Namath Unifrom and Magic Johnson’s Jersey to Mr. James. 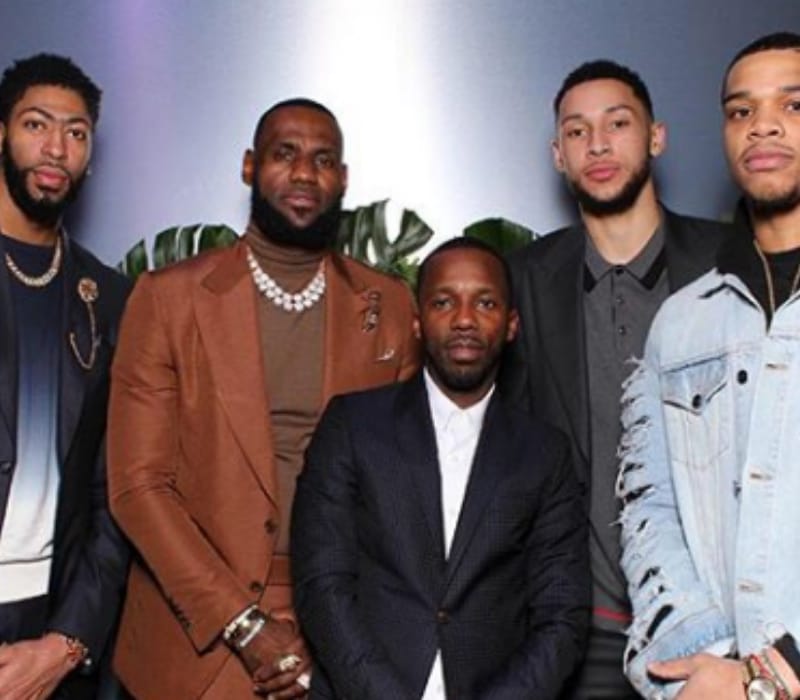 He completed his Education from Roman Catholic high school and he used to live in a one-bedroom apartment above his father’s store, R & J Confectionery, on 125th and Arlington in Glenville, a neighborhood on the east side of Cleveland.

In early days he used was buy throwback jerseys from Atlanta and selling them out of his trunk in Cleveland.

Rich was rumored to have a relationship with Toby Maguire Ex-Wife named Jennifer Meyers and she has two kids from a previous marriage. Moreover, they both also spotted together in Beverly Hills Area. 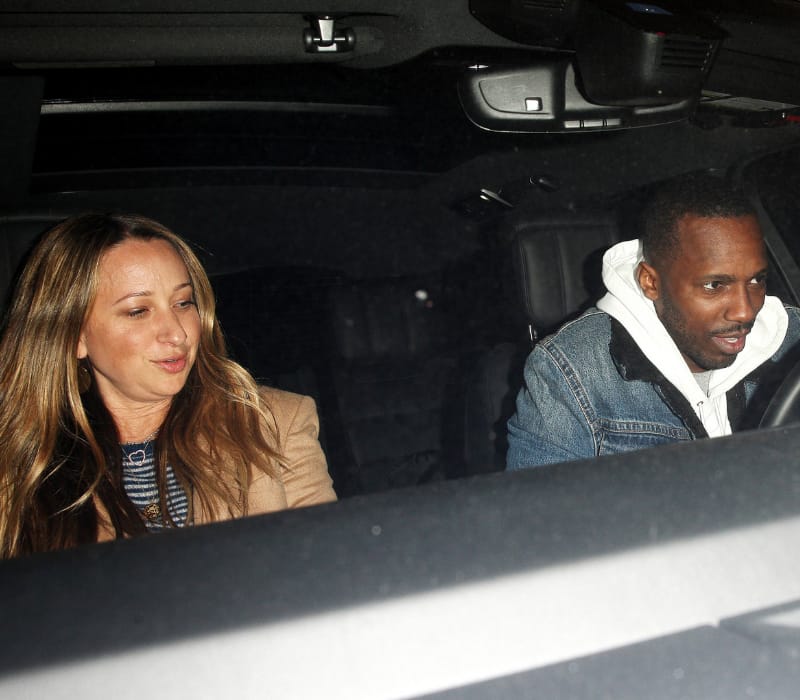 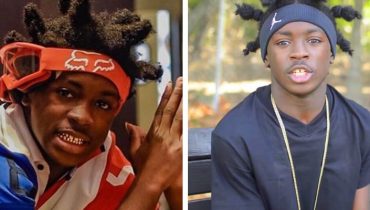 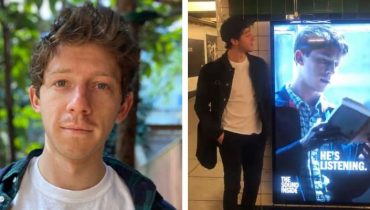