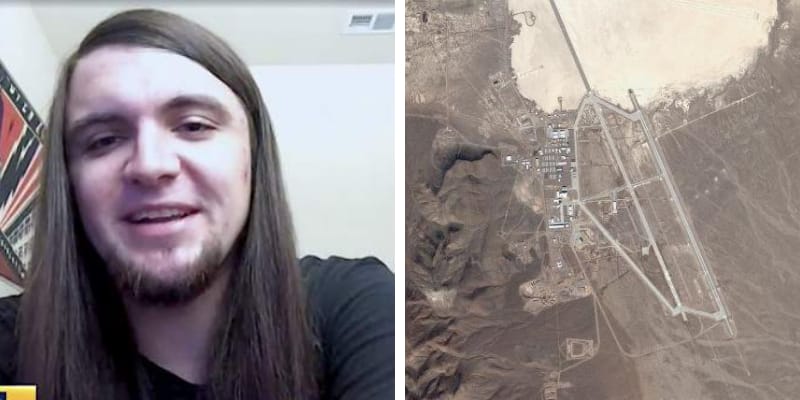 Matty Roberts is the creator of Facebook page “Storm Area 51, They Can’t Stop All of Us”. Recently, he revealed his identity Wednesday to KLAS-TV of Las Vegas. On July 17, he was interviewed by George Knapp at KLSA TV.

Area 51, the top-secret Air Force facility in Nevada and an interview he said that “I posted it on like June 27, and it was kind of a joke… and then it just completely took out, out of nowhere. It’s pretty wild” he sais via video chat. 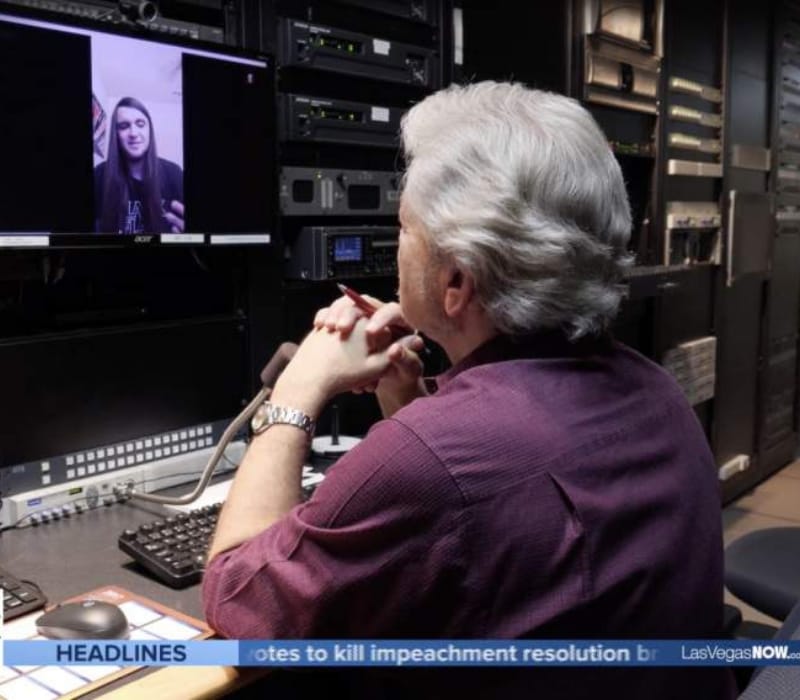 Matty Roberts made up of three humorous meme accounts, Shitposting cause im in shambles, Smyleekyn, and The Hidden Sound, has seen over 1.5 million people clicked on the invite as “Going,” and another 1 million as “Interested” in attending.

The page calls for a public invasion of the secret Air Force-run facility near Groom Lake, Nev., at 3 a.m. Sept. 20. The facility has been the subject of alien conspiracy theories for decades.

In fact, at one point Matty worried the FBI would visit him and he said “The FBI is going to show up at my house and it got a little spooky from there” and added, “I just thought it would be a funny idea for the meme page.”

“And it just took off like wildfire. It’s entirely satirical though, and most people seem to understand that.” 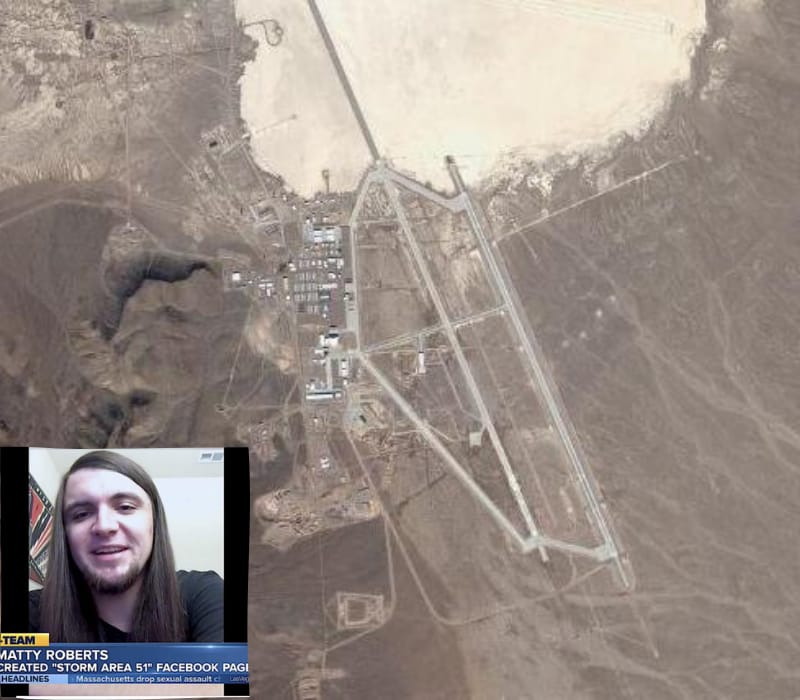 Connie West, who owns the Little A’Le’Inn (aptly pronounced alien), which is located about 26 miles from the runway in the Nevada desert, is completely booked out for September 20, and that the people who put down reservations for the Inn’s 10 rooms first asked about the Area 51 event.

How old is Matty Roberts? Matty has not revealed anything about his age and family details.

Moreover, Air Force spokesperson said, “The Nevada Test and Training Range provides flexible, realistic and multidimensional battlespace to test and develop tactics as well as conduct advanced training in support of U.S. national interests,” referencing the full official name of a site that includes Area 51, and “Any attempt to illegally access the area is highly discouraged.”