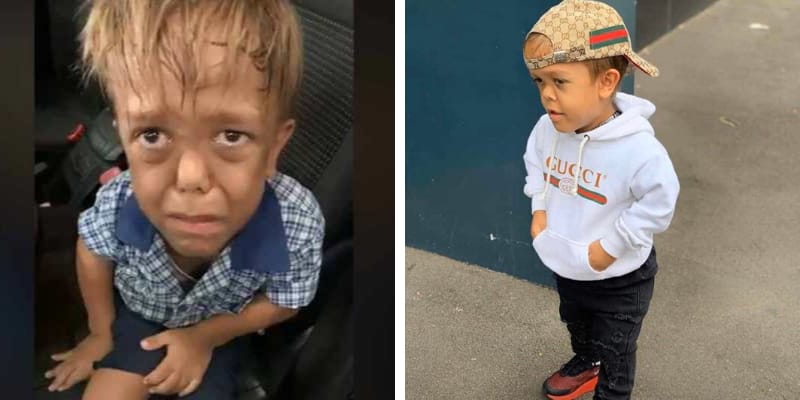 Quaden Bayles is 9 years old Australian boy who received an outpouring of support and #WeStandWithQuaden messages after his mother Yarraka Bayles shared a heartbreaking Facebook Live video this week to raise awareness of the impact of bullying. In the video, she said her son had previously attempted suicide.

He was bullied at school for his dwarfism in the video he said to the camera: “Give me a knife, I want to kill myself.” The clip, viewed over 14 million times and many celebrities including actor Hugh Jackman and basketball player Enes Kanter has spoken out, while parents in other countries have shared video messages from their children. 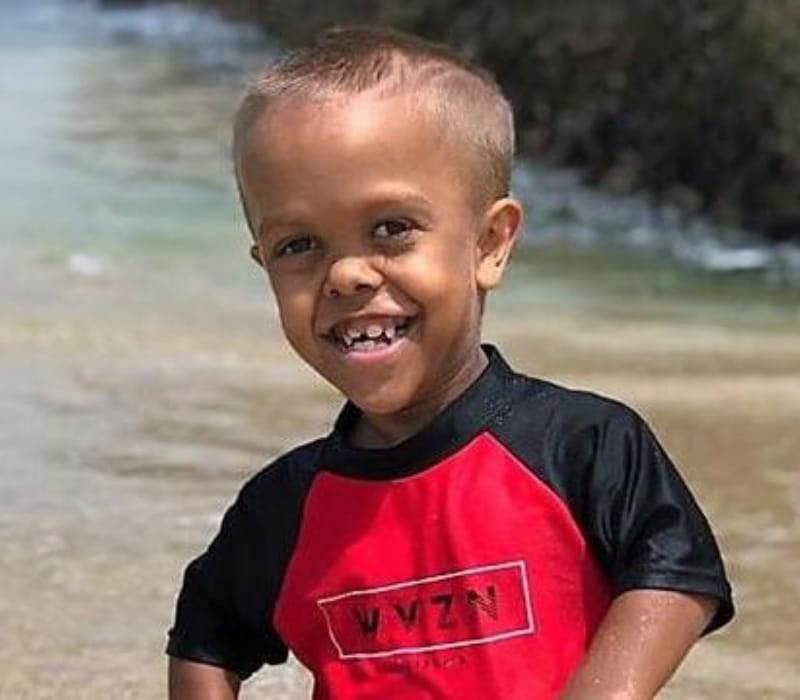 Hugh Jackman Made a video to Quaden Bayles after the Bullying video went viral.

Jackman told Quaden “you are stronger than you know, mate” and called on everyone to “be kind”.

On Friday, the words #StopBullying were trending and urged Quaden to “stay strong”.

A Go-Fund-Me page set up by US comedian Brad Williams.

US comedian Brad Williams, who has the same dwarfism condition of Achondroplasia, said he had raised more than $130,000 (£100,000) in less than a day to send the family to Disneyland. 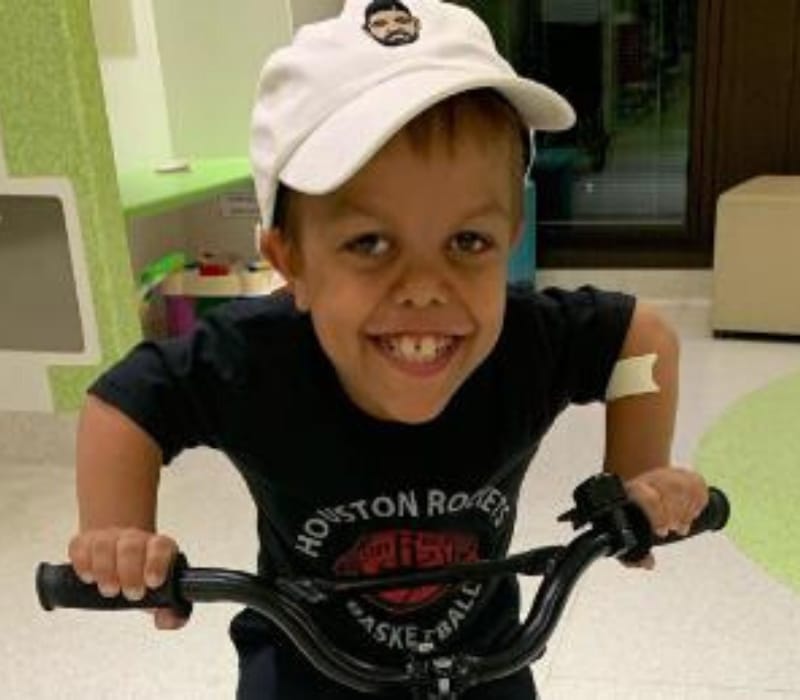 “9-year-old Quaden is an amazing boy from Australia with dwarfism. One day when his mother picked him up from school, she found Quaden in hysterics. Quaden was being bullied so horribly in school, that he just could not take it anymore. His mother filmed his tearful outcry and put it on Facebook to let people know the effect that bullying can have. The bullying was so severe, in the video Quaden can be heard saying “Give me a knife—I want to kill myself.” I’m setting up this GoFundMe to let Quaden know that bullying will not be tolerated and that he is a wonderful human being who deserves joy. I want to fly Quaden and his mother to America, get them a nice hotel, and bring them to Disneyland.”

“This isn’t just for Quaden, this is for anyone who has been bullied in their lives and told they weren’t good enough. Let’s show Quaden and others, that there is good in the world and they are worthy of it. I have been in touch directly with Quaden’s mother. So I will have their information to book the flights. Funds raised will be spent on two airplane tickets for Quaden and his mother from Australia to Los Angeles. As well as providing a hotel, food, and tickets to Disneyland Park in Anaheim for multiple days. After all the flights, hotel, tickets, and food is paid for, any excess money will be donated to anti-bullying/anti-abuse charities.”

Later, Brad Williams took to Twitter and said he was “speechless” with the amount of donations received, which included air tickets for Bayles and his mom to go to Disneyland.

Eric Trump is the son of Donald Trump shared this video on his Twitter account and wrote “This is absolutely heartbreaking. God bless this little boy… Quaden – we are all with you! Stay strong! #TeamQuaden.”

This is absolutely heartbreaking. God bless this little boy… Quaden – we are all with you! Stay strong! #TeamQuaden https://t.co/KbhFArmbDB

Sports teams in Australia have also rallied behind Quaden, with the indigenous rugby league side inviting him to lead out the team at a match this weekend. Indigenous All-Stars fullback Latrell Mitchell said.

“Just want to wish you all the best brother. We know you’re going through a hard time right now but the boys are here, we’ve got your back. We’re here to support you, bud.” 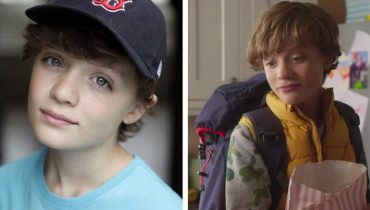