Pop Smoke was born on July 20, 1999, and from Brooklyn, New York, U.S. He is known professionally as Pop Smoke, was an American rapper and songwriter. On Feb 19th he was dead on Hercules Drive in the Hollywood Hills.

Pop Smoke had a breakout hit with Welcome to the Party in 2019 – which led to him being singled out as an artist to watch this year by BBC Radio 1Xtra, on the station’s Hot For 2020 list. However, on Wednesday morning he was shot and killed in Los Angeles and it appears to be a home invasion robbery, according to a report.

Later, the spokesperson for the LAPD confirmed to Page Six that at around 4:30 a.m., a homicide occurred at a Hollywood Hills home, but did not confirm that Pop Smoke, whose real name was Bashar Barakah Jackson, was the victim. We’re told the victim was a black male in his 20s and that he was taken to a local hospital, where he was pronounced dead.

Online records show that the shooting took place at the home of Teddi Mellencamp Arroyave, the daughter of singer John Mellencamp, and star of “The Real Housewives of Beverly Hills.” Mellencamp owns the home along with her husband, Edwin Arroyave.

Mellencamp said after the shooting “Early this am we were informed by a 3rd party leasing and management company overseeing a rental home we own in Los Angeles that a shooting had taken place at the property. Foremost, we would like to extend our prayers and condolences to the family and loved ones affected by this tragic loss of life.”

Later, added, “We aren’t aware of any of the details beyond what we’ve been told or seen reported on the news and at this time we would like to refrain from commenting further as we wish for the focus to remain on the law enforcement officers who are diligently doing their jobs.”

50 Cent was one of many rappers, DJs and producers that paid tribute on social media, as did rapper Quavo, who Pop Smoke had collaborated with.

He was signed to Victor Victor Worldwide and Republic Records and recently he released the song “Welcome to the Party” the lead single of his debut mixtape Meet the Woo, which was released in July 2019.

Recently, on Feb 2020 he released his second mixtape Meet the Woo 2, containing features from Quavo, A Boogie wit da Hoodie, Fivio Foreign and Lil Tjay. According to the source he was in the middle of several US tour dates and was due to come to the UK in April – with shows scheduled in London, Manchester, and Birmingham.

How old is Pop Smoke? He was born on July 20, 1999, and from Brooklyn, New York, U.S and he was 20 years old during his time of death. He was born to a Jamaican mother and a Panamanian father.

On January 17, 2020, Jackson was arrested at John F. Kennedy International Airport in New York on a charge of transporting a stolen vehicle across state lines. The vehicle was a Rolls-Royce Wraith, whose owner had reported stolen after Jackson had reportedly borrowed it in California for a music video shoot on the condition it would be returned the next day. 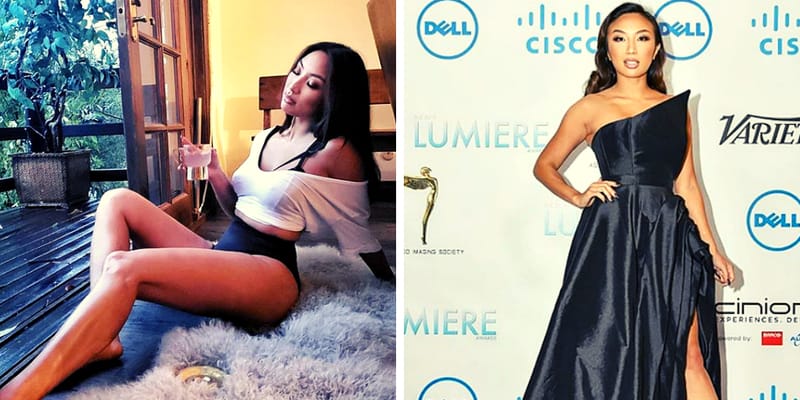