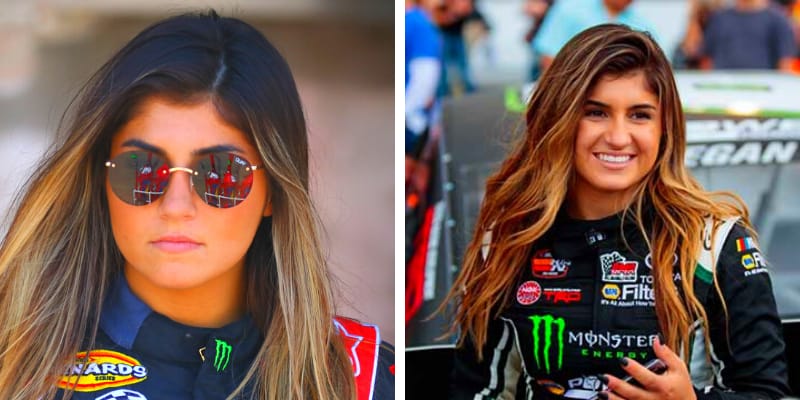 Hailie Deegan was born on July 18, 2001, and from Temecula, California. She is an American professional stock car racing driver and curently she competes full-time in the ARCA Menards Series, driving the No. 4 Ford Fusion for DGR-Crosley.

On Sunday, she posed with President Trump ahead of Daytona 500. Deegan and the Trumps were all smiles ahead of the race in Florida. The driver posted the photo to Twitter, adding, “Goal complete,” with a checkmark. 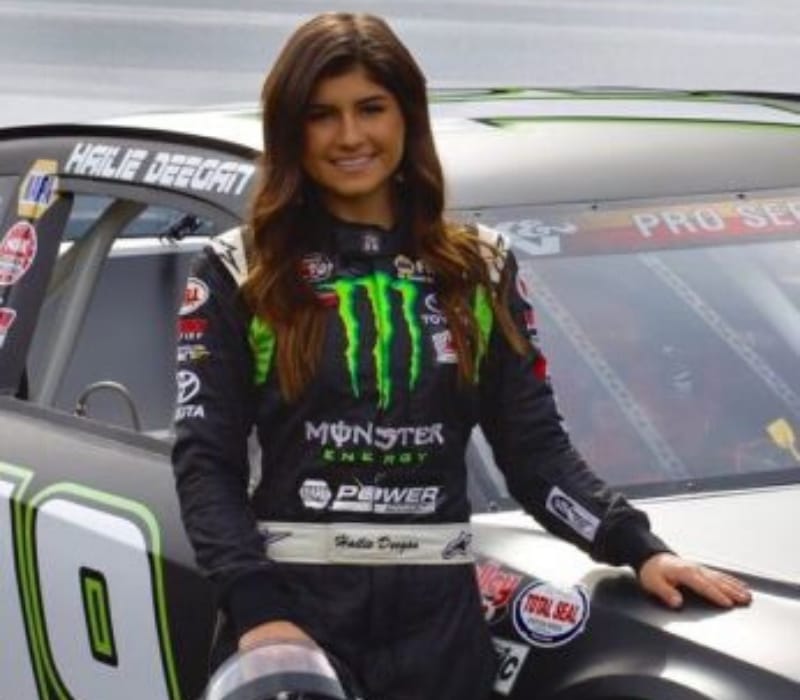 Earlier Sunday, she tweeted: “Today’s goal. Get my helmet signed by Trump.”

Trump attended Sunday’s Daytona 500 kick-off, where he drove a lap around the track in his presidential limousine. He became the second sitting US president to attend the NASCAR event, after George W. Bush. Deegan wasn’t there to compete, though she’s been touted as NASCAR’s next big star and an heir to Danica Patrick.

Later, the president also met and shook hands with NASCAR driver Clint Bowyer. President Trump spoke ahead of the Daytona 500, calling it “the legendary display of roaring engines, soaring spirits, and the American skill, speed, and power that we’ve been hearing about for so many years.”

She began her racing career at the age of seven. Initially, she competed in the Lucas Oil Off-Road Racing Series, where she became the first female to win a championship, doing so in the 2013 Junior 2 Karts season. 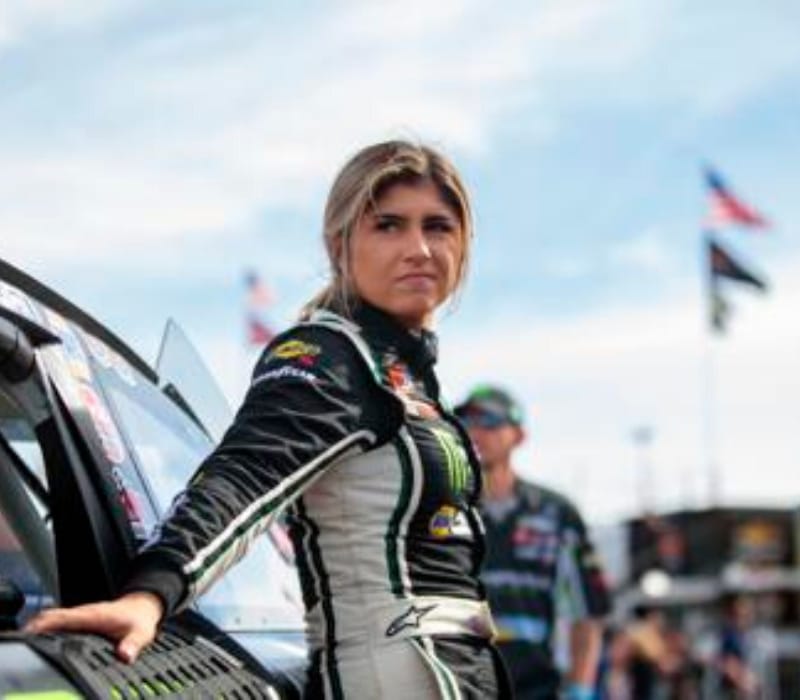 In May 2017, she was named as one of the nine drivers named to the 2017 NASCAR Next class, in which she was both the youngest member and the only female member. However, Deegan began her career in NASCAR in 2018 at the NASCAR K&N Pro Series level and became only female to have won races in the K&N Pro Series, doing so in the 2018 and 2019 seasons.

She will run select races in the 2020 series, beginning with the season-opener at Daytona with co-driver Chase Briscoe. At her debut at Daytona, Deegan and Briscoe finished 43rd out of 51 cars.

How old is Hailie Deegan? She was born on July 18, 2001, and from Temecula, California and she is 18 years old as of 2019. She is the daughter of Brian Deegan (Father) and Marissa Deegan (Mother).

However, Deegan has not revealed anything about her Boyfriend and Relationship status. Moreover, she kept her personal life away from media limelight as of now.