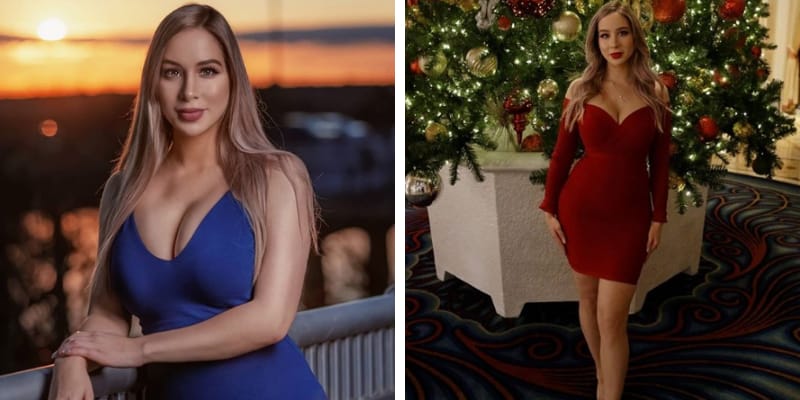 Pink Sparkles was born on May 17, 1990, and from Poland but now lives in California, she is a Twitch Steamer, Instagram Personality, Gamer, and best know for live streaming games like Fortnite, WoW, and League of Legends.

On October 22nd, she was banned from Twitch and most of her fan and follower’s were confused why she was banned from the platform, some user claims that she was promoting adult content and some say community guidelines violation, but Pink has not spoked anything about the ban. 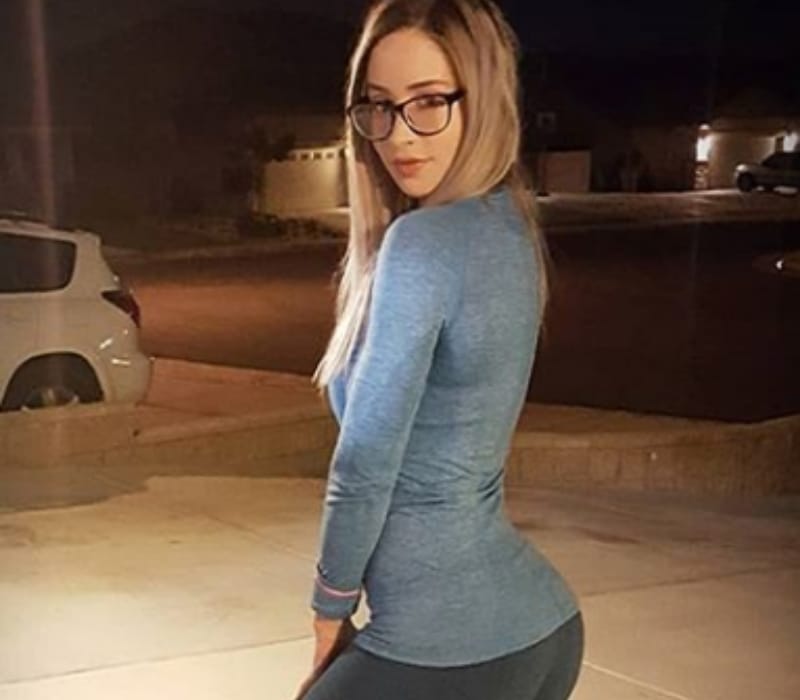 But she tweeted on October 23rd and wrote “TWITCH F**KED ME IN THE A** AGAIN. I KIND OF DESERVED IT. I’LL BE BACK ON TOMORROW AND WE’LL TALK ABOUT IT.”

Pink on Instagram stories revealed that she will back on 24 hours after her ban.

Who is Pink Sparkles?

On Twitch, she boasts 932k followers, on October 22nd her Twitch channel was banned but on 24th, she regained her channel back.

Before starting her career in gaming, Pink was a teacher in Poland for two years and then became a streamer playing League of Legends. Furthermore, her real name is Samantha Tomlensen. 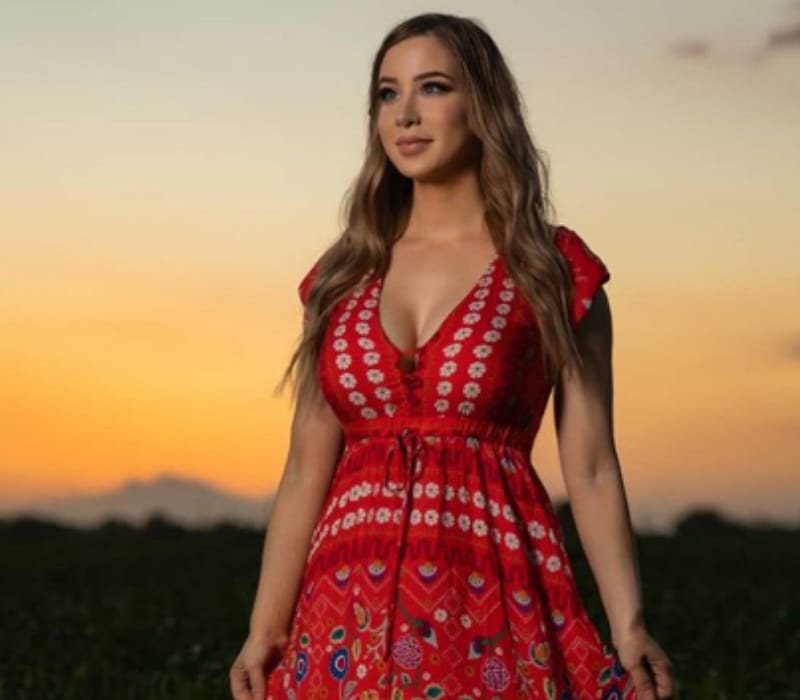 Besides this, she also has a Youtube channel “PiinkSparkles,” which has 1.15 Million subscribers and on May 2, 2010, she uploaded her first video titled “5 quick and easy hairstyles for school,”. Talking about her most watch Youtube video “Most EPIC Present EVER!!!!!!!!!!,” has received 6.7 Million views.

Talk on her family there is very little information about her father and her mother’s name is Stacey, Pink has two siblings, a younger brother named Derek and a sister named Chelsey.

Pink and her brother Derek collaborate on the channel titled sockzVSbarbie but the channel is not available. On Instagram and Twitter, she uploaded photos of her showing off her body and assets and frequently promoting her OnlyFans account which Pink began during this summer.

Since 2018, she has been dating World of Warcraft streamer, Zack, widely known as Asmongold.

Previously, she also dated Dahltyn and even collaborated on her YouTube vlog channel with her Boyfriend.

According to the source, Pink and Asmongold called off their relationship and now no longer together. Recently, Asmongold was caught watching his ex’s Livestream but he quickly minimized the stream of Pink Sparkles as he was concluding his WoW stream session.

The couple back in 2018, became a popular streamer know as “Zack and Izzy,” but in December 2019 Pink revealed that she and Asmongold were no longer in the relationship in a series of tweets.