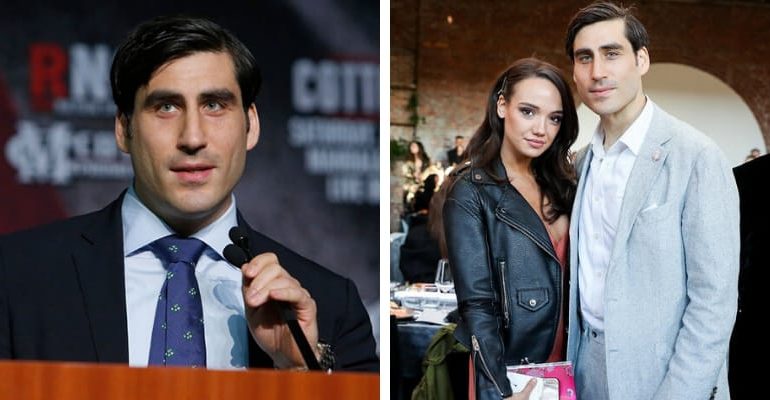 Peter Nelson was born in 1981 and from Newton, Massachusetts, USA. He is an Executive Vice President at HBO Sports and according to his “Forty Under 40” profile indicates that he supports the American Ballet Theater. As an Executive Vice President he is responsible for overseeing the strategic direction, programming, and operations of the HBO Sports department, including its boxing franchise and HBO Pay-Per-View.

Recently, he is the man at the center of the ‘Call Her Daddy’ drama, Peter is the boyfriend of Sofia Franklyn who is one of the Hosts of Call Her Daddy podcast and along with Alexandra Cooper, Sofia and Cooper are not speaking to each other anymore amid rumors of bad blood between the two. 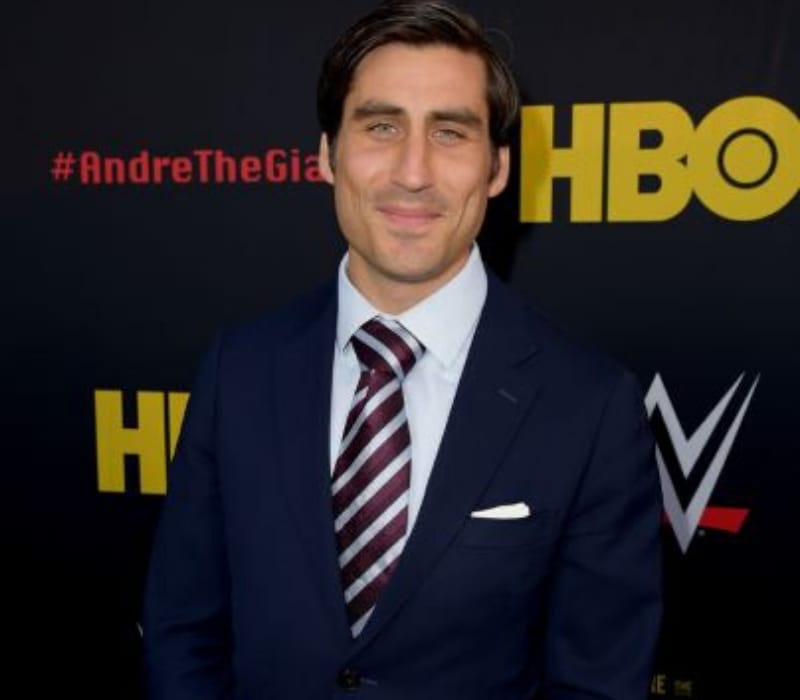 Barstool Sports owns the Call Her Daddy Podcast and the show features the two hosts sharing explicit details of their sexual exploits and close friendship. However, Peter Nelson has accused of advising the pair behind the scenes and looking for a new contract for the duo despite their existing contract. Dave Portnoy is the founder of Barstool Sports spoked all about this controversy on May 18th and blamed Sofia’s boyfriend Peter Nelson for this mess.

Later, Dave Portnoy said that the two hosts being on a three-year contract with Barstool Sports and was found shopping the podcast around to other outlets. Call Her Daddy fans to know him as ‘Suitman’ because Franklyn has talked about Nelson on the podcast and she avoided using his real name. Instead, she and Cooper refer to him only as “Suitman.”

Alexandra Cooper posted a video on Youtube and explained her side of the story and said that she has no boyfriend to take a decision on behalf of her and clearly taunting Sofia. On another hand, Sofia on her live Instagram said that Cooper had gone behind my back and done something, and I found out it wasn’t the first time, she said.

According to the source Peter Nelson allegedly was advising Franklyn not to return to Barstool, despite the company offering a deal that included a $500,000 guaranteed salary and the brand’s intellectual property at the end of the pair’s contract, which was also shortened by six months, Nypost reports.

Peter Nelson born in the year 1981 in  Newton, Massachusetts, now his age is 39 years as of 2020. Peter joined the HBO in August 2011 as an Executive Vice President at HBO Sports and he has been in operations, strategic direction, and programming at HBO sports department. Peter is not a social media personality, he would like to stay off from media most of the time. In March 2019, Sports Business Daily included Peter Nelson in their “Forty Under 40” list. 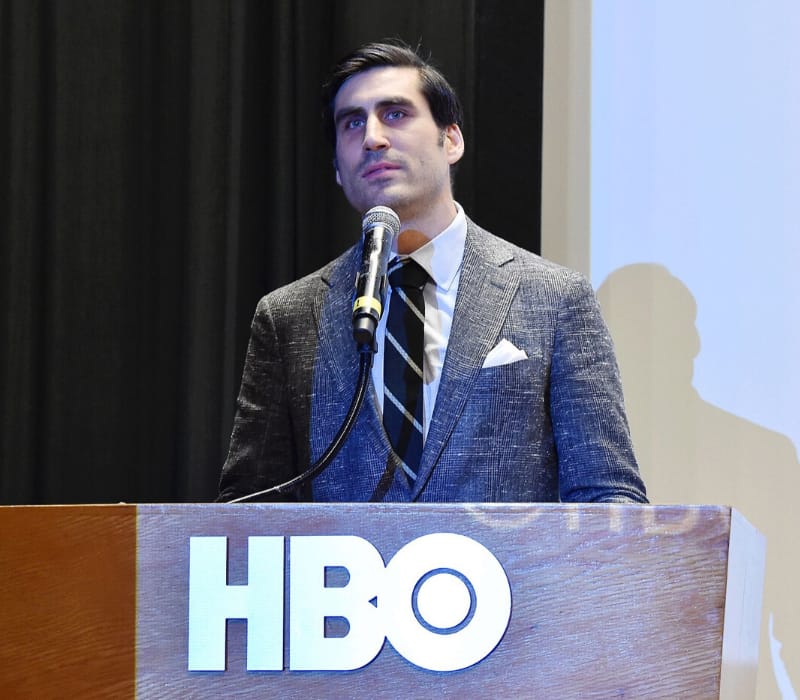 Nelson joined HBO as Director of Programming in August 2011 and got promoted as Vice President of Programming in June 2014. Later, in 2015 December he again becomes Executive Vice President. He has produced many projects on tennis champions including a five-part docuseries “Serena Williams”, “Hard Knocks”. Furthermore, as executive producers a talk show named “The Shop Uninterrupted” with “LeBron James “and “Maverick Carter” and produced documentary  Real Sports with Bryant Gumbel, and André the Giant.

Nelson completed the project with WWE, SpringHill Entertainment, LeBron James and Maverick Carter’s. He is also been volunteered with many organizations, in September 2015 he joined the International Rescue Committee and in September 2017, he took part in GenR Leadership Committee for disaster and humanitarian relief. In addition to it, he also took part in the Harlem Educational Activities Fund, Inc, focusing on educational development and leadership opportunities for youth in August 2015 at New york city. Furthermore, from April 2016 to April 2017 he volunteered at “New York City Ballet” and from February 2016 to February 2017 he volunteered at  Metropolitan Opera.

Talking about his education, he completed his schooling from a private high school and then attended Oberlin College from 1990 to 2000. He later transferred to Harvard University and received his bachelor’s degree in Ancient  Greek Language and Literature.

Peter Nelson and Sofia Franklyn, they are dating since 2019. Sofia is a Radio host, Bloggers, and Podcaster. Furthermore, Since 2019 Sofia Franklyn referring to her boyfriend as “suit man”. On April 27 2019, the couple was pictured together at the 6th annual village Fete in Brooklyn, New York. Peter as been accused of advising the two Co-host of Call Her Daddy, Sofia Franklyn, and Alexandra Cooper behind the scenes and tried to sing new a new contract for them despite their existing contract. 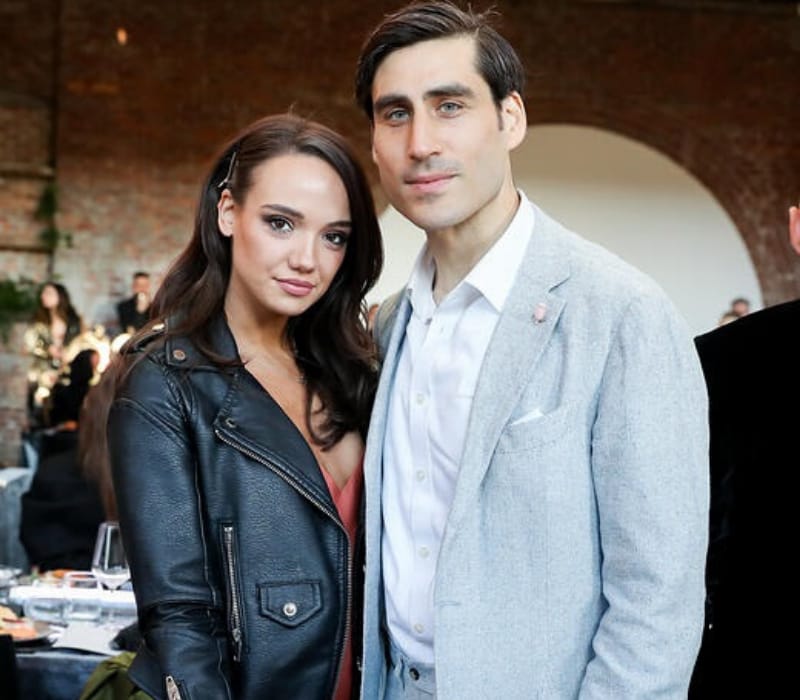 How old is Peter Nelson? He was born in 1981 and from Newton, Massachusetts, USA, and he is 39 years old as of 2020. However, there is not much information about his father, mother, and siblings. 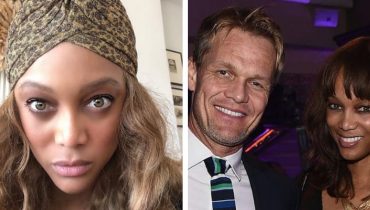 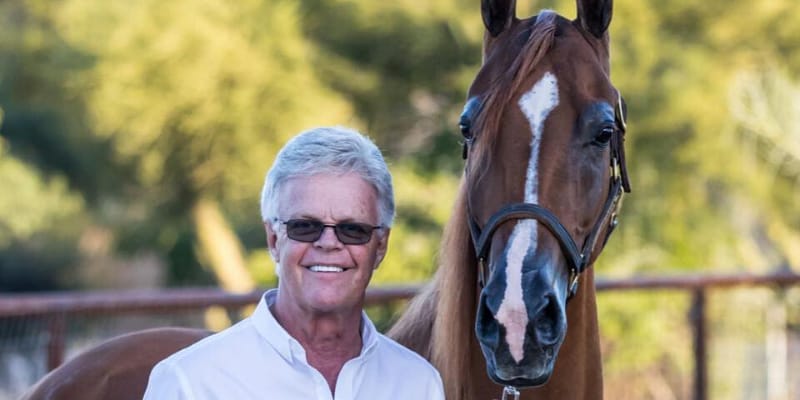