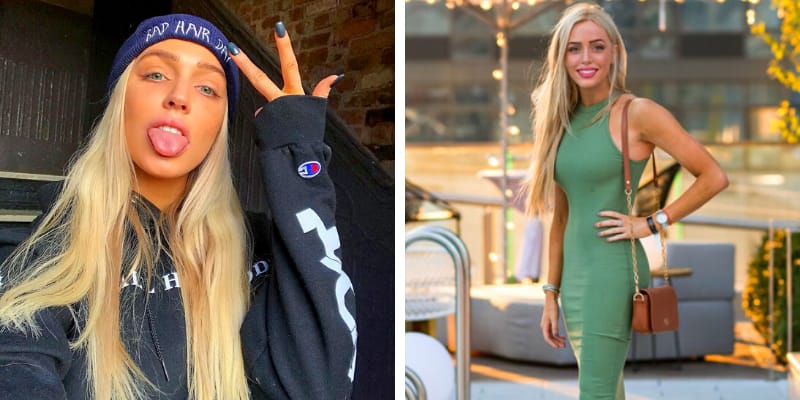 Alexandra Cooper was born on August 21, 1994, and from Pennsylvania, USA. She is an American Podcast Host, Instagram Personality, and best know as the Ex-Girlfriend of Noah Syndergaard who is a baseball star. Cooper also a soccer player and student at Boston University.

Recently, the drama between two hosts, Alexandra Cooper and Sofia Franklyn is making the headlines, Cooper and Sofia are the Hosts of Call Her Daddy podcast and on April 8th the last episode of the Barstool Sports-owned podcast that the two recorded showed that they were feuding and weren’t talking to each other anymore. 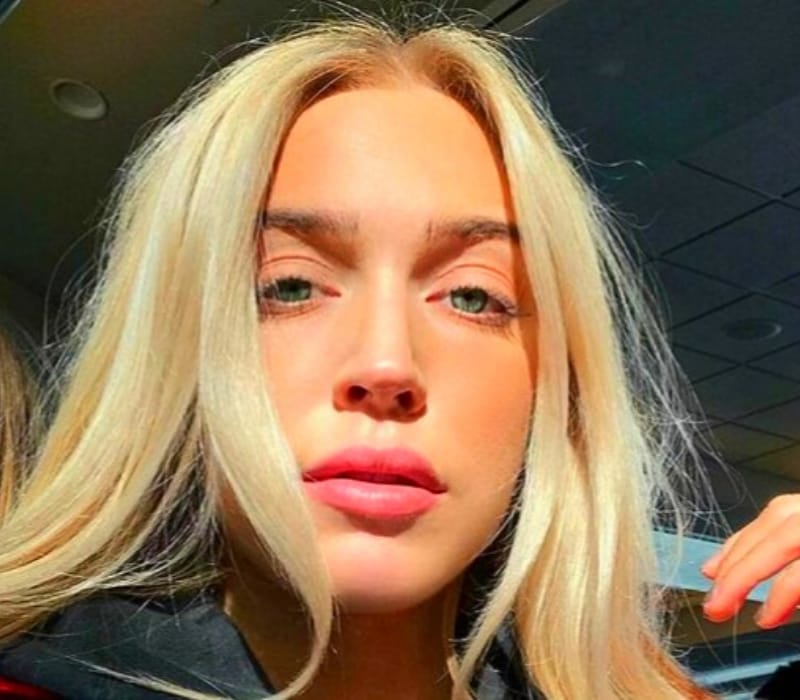 Dave Portnoy is the founder of Barstool Sports spoked all about this controversy on May 18th, he said the two hosts being on a three-year contract with Barstool Sports and was found shopping the podcast around to other outlets. Furthermore, Dave believes that Franklyn’s boyfriend, Peter Nelson, was a major part in trying to shop the podcast around to other platforms.

However, Dave attempted to renegotiate the contract with the two hosts but failed when Cooper told him Franklyn wasn’t willing to negotiate. Later, he also revealed that Franklyn’s boyfriend, Peter Nelson offered a deal to the two hosts with Wondery for a podcast that was to be called The Fathers.

Alexandra Cooper and Sofia Franklyn shared their story on the social media platform, Cooper on May 22nd posted a video on Youtube that provided her side of the story under the title “The truth about Call Her Daddy,” check the video below.

In the video, Cooper explains that she has no boyfriend to take a decision on behalf of her and clearly taunting Sofia because her Boyfriend Peter Nelson was involved in this controversy and now the Call Her Daddy Instagram bio reads that the show is hosted by Alexandra Cooper only and with the line “Cancel Suitman” in reference to Franklyn’s boyfriend Peter Nelson.

On another hand, Sofia gave her side on Story on Instagram live, she said I wanted to set the story straight that Barstool Sports helped to “blow up” the podcast, but that after some time, she and Alex decided to look at other options. Later, she continued explaining that she was still willing to do Call Her Daddy despite this, but only if both hosts were 50/50 partners.

Moreover, Sofia also revealed that Cooper had gone behind my back and done something, and I found out it wasn’t the first time, she said.

How old is she? She was born on August 21, 1994, and from Pennsylvania, the USA, and her age is 26 years old as of 2020. She is the daughter of Bryan Cooper (father) and Laurie Cooper (mother), she has two siblings Kathryn (Sister) and Grant Cooper (Brother).

Talking about her education she attended Pennington High School and graduated from Boston University.

Alexandra Cooper born in the year 1994 on August 21st in Newtown, Pennsylvania, now her age is 25 years as of 2020. Alexandra is well known as an On-Air studio anchor with “Dirty Water Media” in 2016. She is a former soccer player and a senior Co-Caption. Cooper also worked at WHDH Channel 7 as a sports intern. Furthermore, in 2016, she was featured as the  “Instagram Babe of the Day”. She is a social media influencer who holds around 1 million followers.

Copper runs a popular Podcast named “Call her daddy” which started recording in 2018,  along with co-host “Sofia Franklyn” both met through mutual friends while they were in vacation in Southwest Festival in Austin, Texas, they both began to have a conversation about mutual interest and that’s when the crowd around them suggested the pair to start a podcast. Her youtube channel holds around 60,000 subscribers and the channel consist of style videos and her podcast is pretty started well.

Furthermore, Cooper, she quit her job to start the Youtube channel and focus on Ful time content creators. She always had a passion for Media / Entertainment field during her college days at Boston University. Talking about her education, she completed her schooling from Pennington High School and graduated with a Bachelor’s Degree from Boston University. During her college days. she was in the women’s soccer team and a member of the team, she also won a Patriot League title in 2014.

Alexandra Cooper was hooked up with Noah Syndergaard who is a famous American baseball pitcher and they started dating in April 2017. Noah came to the limelight in December 2017, when they found kissing his super hot girlfriend Cooper, while they were watching “Knicks play the Chicago Bulls” at Madison Square Garden. Furthermore, they both got separated due to some personal reasons. Currently, she is single. 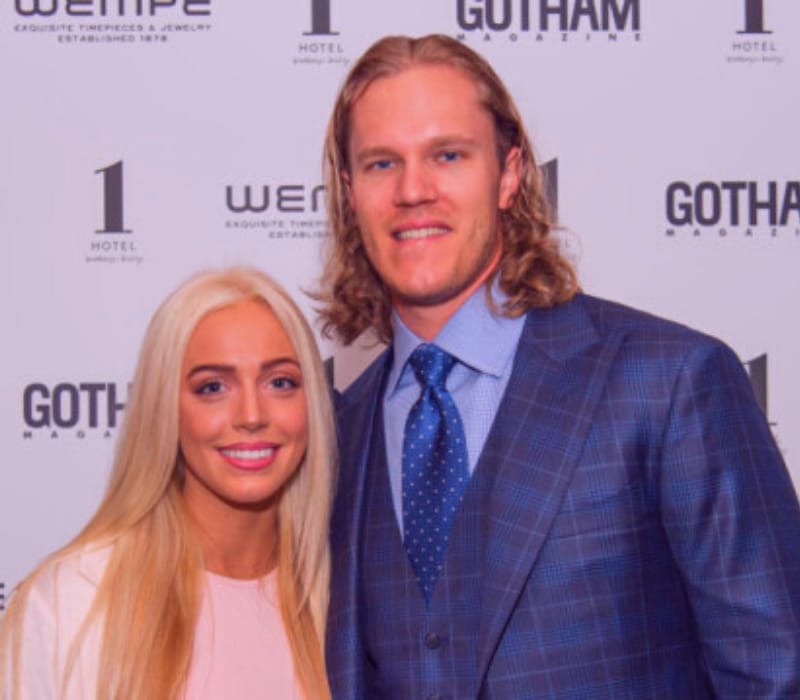