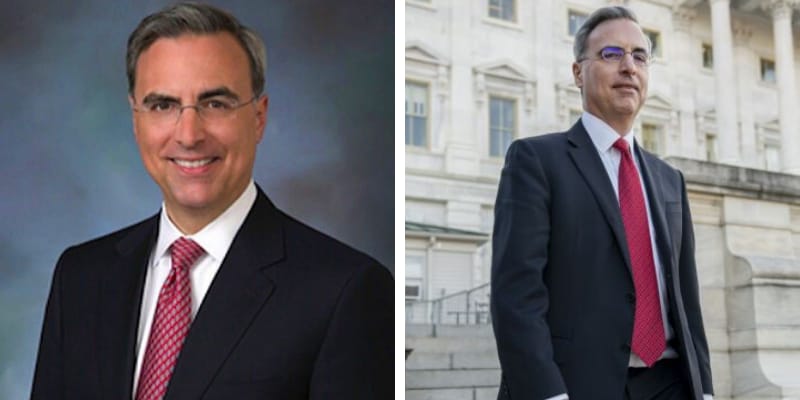 Pat Cipollone aka Pasquale “Pat” A. Cipollone was born on May 6, 1966, and from the USA. He is an American lawyer who serves as White House Counsel for President Donald Trump. 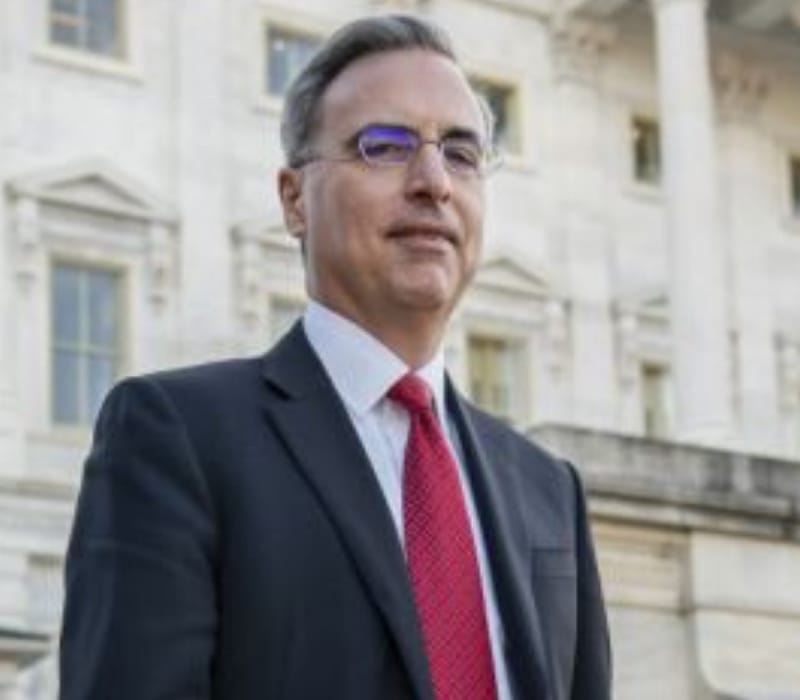 Politico reported that, during his one year in the position, he’s managed to maintain an excellent relationship with the president — unlike his predecessor, Don McGahn — and has morphed into the primary architect of the White House strategy, so much so that he is expected to act as the lead counsel during the Senate proceedings.

Later, the publication reported that he has made several trips to Capitol Hill to meet with Republican senators over lunch, or with McConnell to chart the impeachment strategy. He also frequently speaks with the group of senators who also are lawyers such as Utah Sen. Mike Lee, who once clerked for Supreme Court Justice Samuel Alito when Alito served on the 3rd U.S. Circuit Court of Appeals.

He completed his education from Covington Catholic High School in 1984 and attended Fordham University and graduated as class valedictorian with a Bachelor of Arts in economics and political philosophy.

Then, he attended the University of Chicago Law School, where he was managing editor of the University of Chicago Law Review, earning a Juris Doctor in 1991. After graduating he was a law clerk for Judge Danny Boggs of the United States Court of Appeals for the Sixth Circuit from 1991–1992 and served as an assistant to Attorney General William P. Barr from 1992–1993.

Cipollone was a partner at the law firm Kirkland & Ellis, and before taking over as White House Counsel was a partner at Stein, Mitchell, Cipollone, Beato & Missner, where he practiced commercial litigation.[5] His clients included President Donald Trump, Radio Ingraham LLC, and Sony Entertainment.

Before he brought on in an official capacity he served as an informal adviser to the White House legal team for several months. In October 2018, he was named White House Counsel by President Donald Trump. Kellyanne Conway told Politico in June of 2019, “He has the president’s ear, he’s earned the president’s respect and that allows people in this building not just to survive but to succeed in doing their jobs.”

In 2020, January, 14, he was named as part of the team of Attorney that will represent President Donald Trump in the impeachment hearing case.

How old is Pat Cipollone? He was born on May 6, 1966, and from the USA and he is 53 years old as of 2019. He is the son of an Italian immigrant and factory worker; his mother was a homemaker.

“An impressive list of speakers highlights a program that attracts lay and religious leaders, national figures, Catholic apostolates, and guests from a variety of sectors and backgrounds. The event is non-partisan, and anyone is welcome to attend. Several side-events are offered each year to further enhance the spirit of the event.” 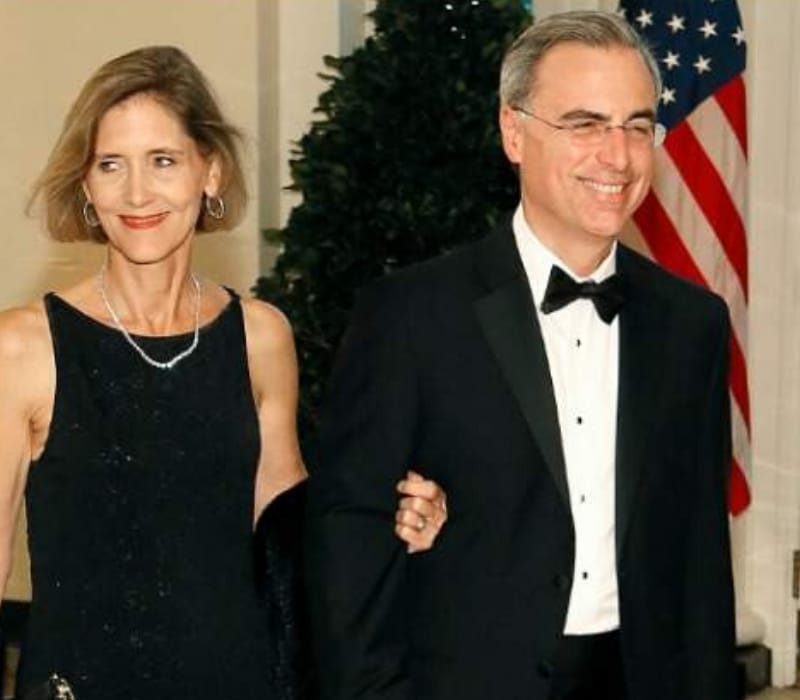 He is married to his wife Rebecca Thelen Cipollone and this duo share 10 children in total. They raised their children in a suburb of Washington, D.C. 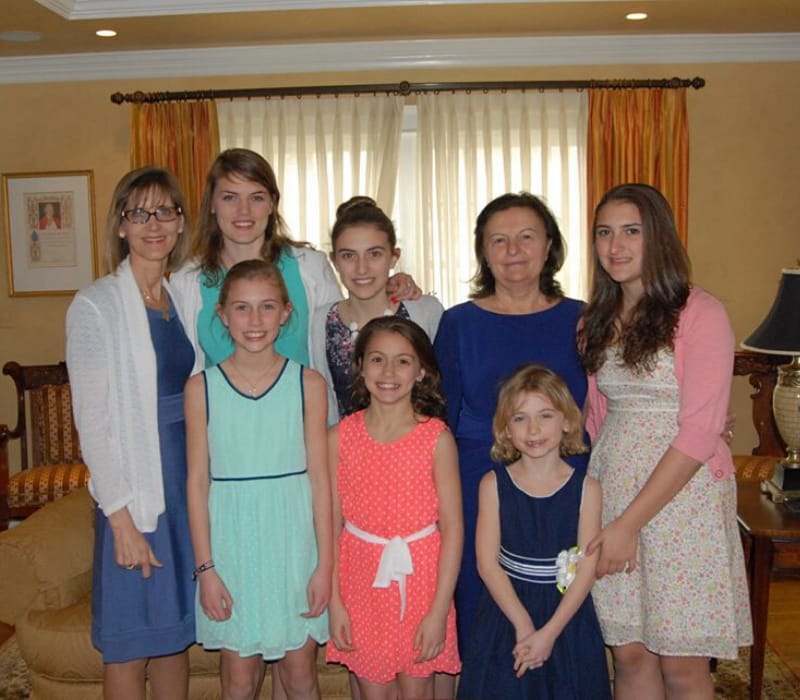