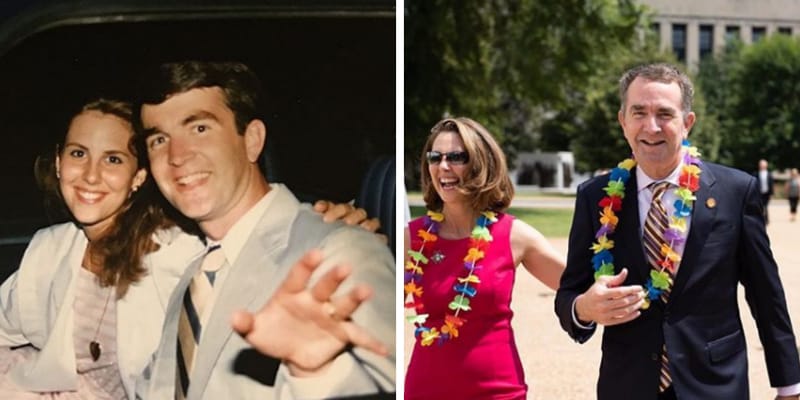 Pam Northam aka Pamela Northam was born in 1963 in Virginia, United States of America. She is an American Environmentalist, Educator and an Advocate who is best known as the wife of Ralph Northam, the 73rd Governor of Virginia.

Recently on February 1, 2019, from the Gov. Northam’s medical school yearbook photos emerged in which there are two men shown on the governor’s page. One was wearing blackface makeup and the other was dressed in a white (similar to the uniform of Ku Klux Klan). 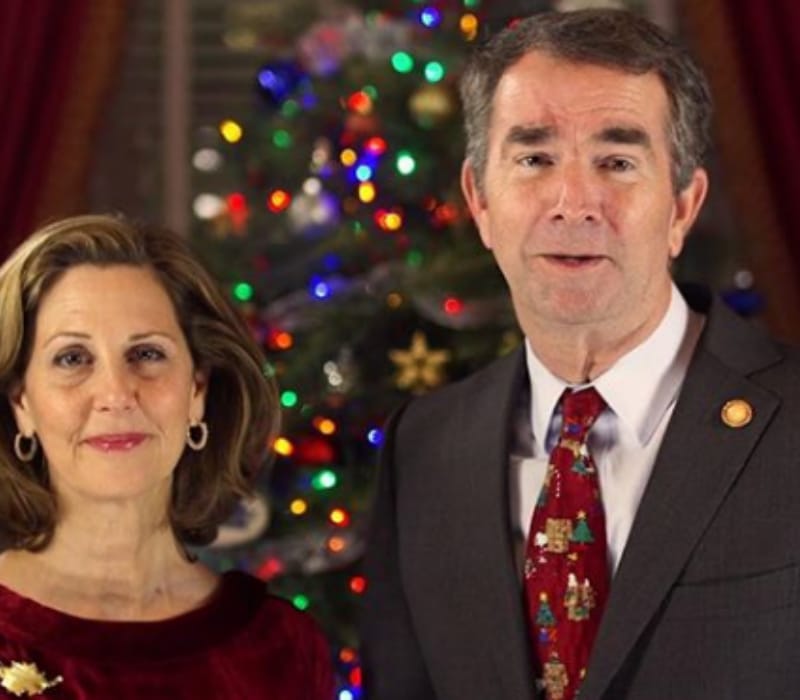 Following the event, the Eastern Virginia Medical School has also confirmed that the image was legitimate. However, the governor has been under fire since the photo first surfaced on Friday.

He later apologized stating that the image was ‘racist and offensive’. He also added that it would take some time to heal the damage it has caused.

The 55-year-old Pam Northam has completed her graduation from the University of Texas. Later she also did her higher education from Baylor University. However, Pam has not disclosed any information about her Father and mother on social media, we will try to update it soon. During her studies, she practiced in pediatric occupational therapy.

After the completion of her graduation, Pam Northam began working as a Biology teacher teaching students of elementary school. Later she shifted her career in becoming a behavioral therapist and also an environmental activist.

Pam Northam stands as a role model for many young generations because of her passion for social activities and her involvement in different areas like providing special education to students, teaching hospitals, and rehabilitation hospitals.

During her career, Pam Northam has served for a Non-profit environmental group called Lynnhaven River NOW (LRN) as community outreach coordinator. After becoming the First Lady of Virginia, she took the lead role in Hampton Roads and Virginia to protect water quality and improve the health of Chesapeake Bay.

Pam became the national award-winning science specialist and worked to develop hands-on curriculum for students. For her extraordinary talent and hard work, Pam Northam was appointed as the board of trustees of the Science Museum of Virginia and the member of innovative E3 School in Norfolk.

Pam Northam was married to Ralph Northam in 1987 and the couples are leading a happy life for almost three decades. They are blessed with two kids, Wes Northam (son), who is a neurosurgery resident and Aubrey Northam (daughter), a Web developer. Currently, the family is residing in Virginia in a luxurious home.

The estimated net worth of Pam Northam is said to be around $ 8 million USD. 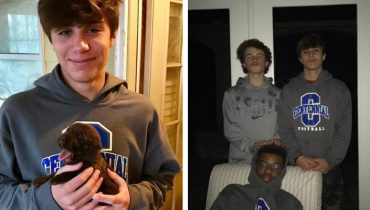 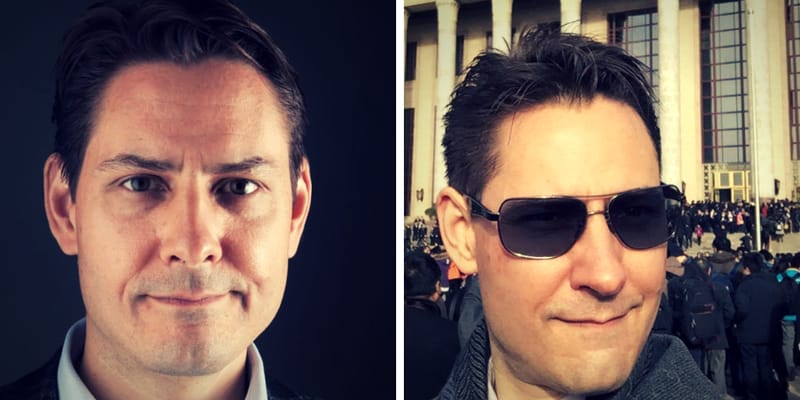