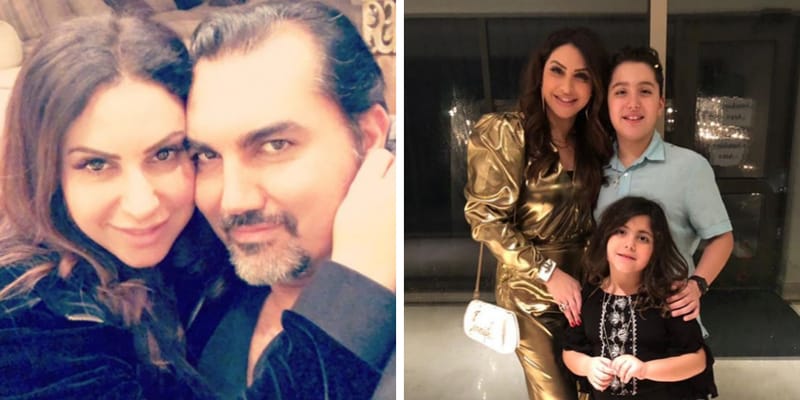 Bill Aydin aka Nebil Bill Aydin was born in 1978 in Istanbul, Turkey. He is a Plastic and Reconstructive Surgeon best known as the husband of Jennifer Aydin. Recently, Jennifer Aydin’s husband has become the center of controversy after the Real Housewives of New Jersey wife was involved in a heated altercation with Marge Josephs.

Is Jennifer Aydin’s Husband cheating on her?

In the recent episode of ‘Real Housewives of New Jersey’ show, there was a heated debate between Ayden and Josephs arguing over Aydin’s Husband, whether or not he is sleeping with Aydin, with another woman, or in a pool house. 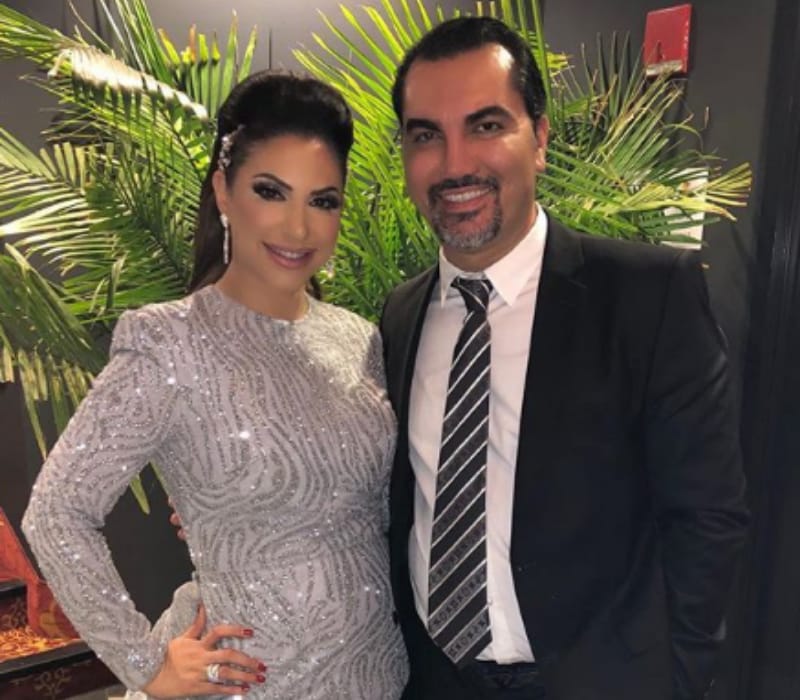 Eventually, Aydin breaks at Joseph about her mother sleeping with another man for over 15 years, she claims Josephs is somewhat used to it, but those things should be kept private. Later Josephs quickly snapped back stating that Jennifer’s husband sleeps in an f-king pool house.

However, Aydin coolly replies back saying: “My husband, Bill does not sleep in a pool house, honey. I’m secure in my marriage so it doesn’t bother me where the f-k he (Bill) sleeps.”

Bill’s family runs a jewelry business for a long time and their family moved to Los Angeles when he was 16-years old. The Reconstructive Surgeon has completed his graduation from the University of California and later he also received his medical degree from New York Medical College.

At the Westchester Medical Center, he pursued his Burn fellow. However, there is not much information known about his parents and siblings.

Bill has done his certification from the American Board of Surgery and has completed his residency at St. Vincent Hospital in Manhattan, New York. During his residency, Aydin conducted research on melanoma vaccine. At the Detroit Medical Center in Michigan, he completed his Plastic and Reconstructive Surgery Residency.

He’s a double board-certified plastic and reconstructive surgeon, who was an Assistant Professor of Surgery at New York Medical College. Moreover, Bill himself has performed liposuction on himself to stay in shape. He is one of the top-rated surgeon’s works in White Plains, New York.

The Surgeon was in a relationship with Jennifer since 2002. The couple has a very cute love story. Initially, her parents had urged to visit Bill’s brother wedding and later he becomes the true man of her life. Within a few months, the two decided to marry. Currently, the couples are having five kids.

The estimated net worth of Bill is around $ 3 million USD.