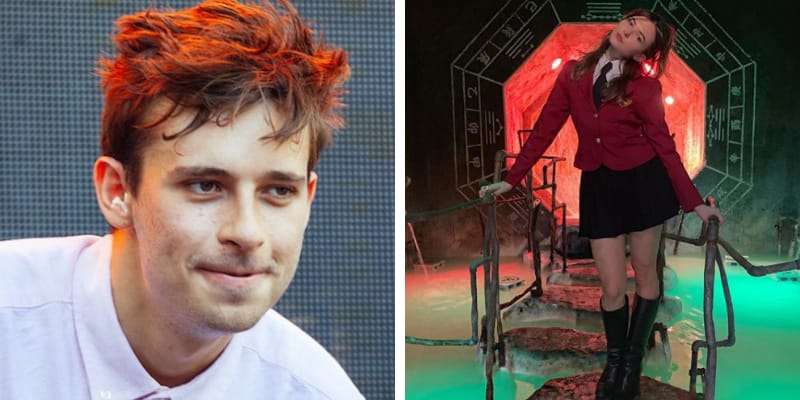 Paige Elkington is a Model and Actress. Furthermore, she is popularly known as the Girlfriend of Flume who is an Australian record producer, music programmer, and DJ. Paige is from Tennessee and acted in a couple of films.

Recently, one of her Video at Burning Man with Flume went viral on Social Media. However, this vide was taken down by Instagram for showing Nudity but it was uploaded on the r/flume subreddit. Many Flume fans are curious about this model and what she does? 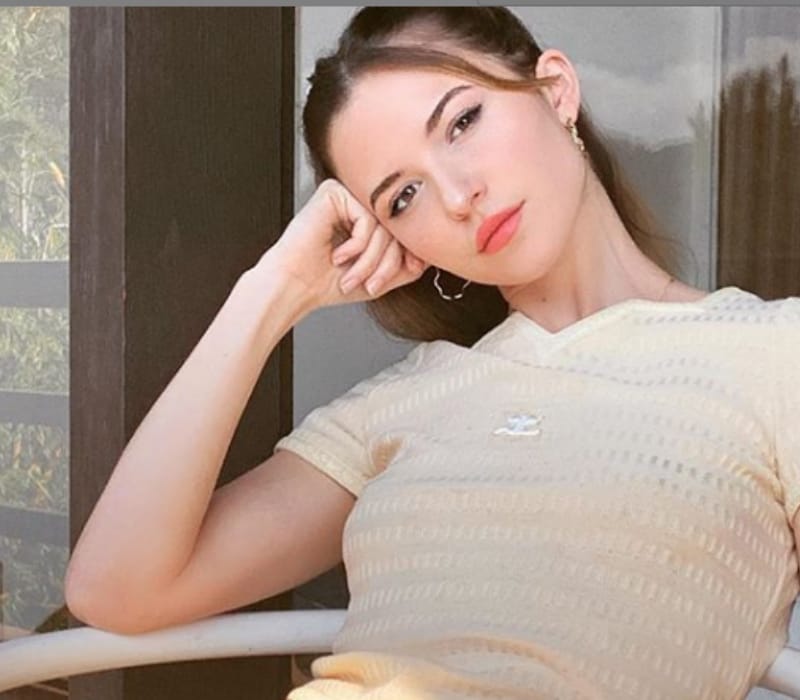 According to the IMDB page, she acted in the movies like Jessica (2019), The Metal Detector (2017) and Wobble Palace (2018). Earlier, she started her career at the music management company and moved to LA to work for the branch.

However, she recieved many offers to work with commercials and music videos and Paige used to make a lot of money than her Job. So, Paige decided to quit her job and pursued her career in Acting and Modelling.

She also runs an Online Store which sells temporary tattoos and her Instagram page shows Paige loves Tattoo. Additionally, she also owns a handbag line. Furthermore, she also has a Soundcloud account and uploaded a song named “Dumb Bitch Juice” and has 79 followers on it.

How old is Paige Elkington? she is 31 years old as of 2019. However, there is not much information about her father, mother, and siblings. Moreover, Paige was the best know from the famous Jeff Goldblum meme. 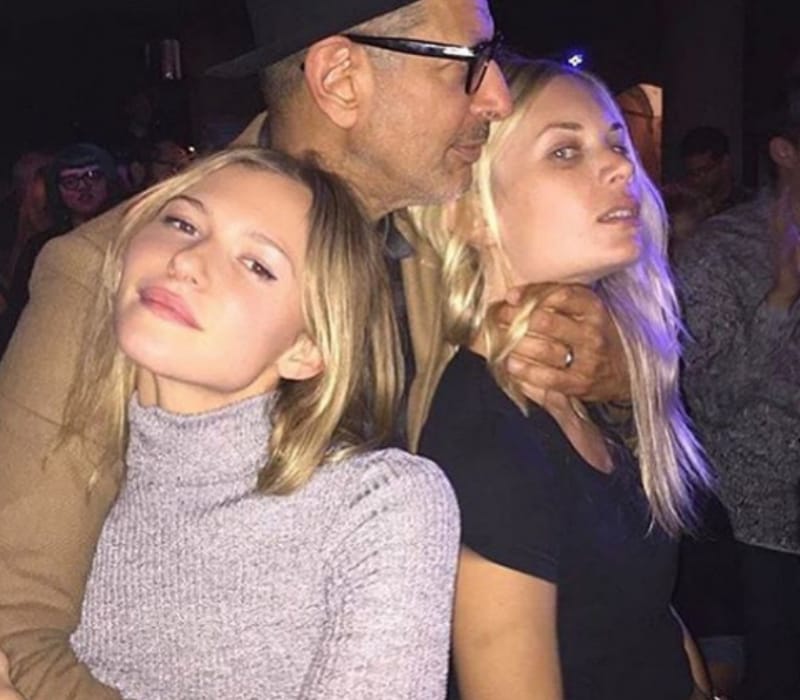