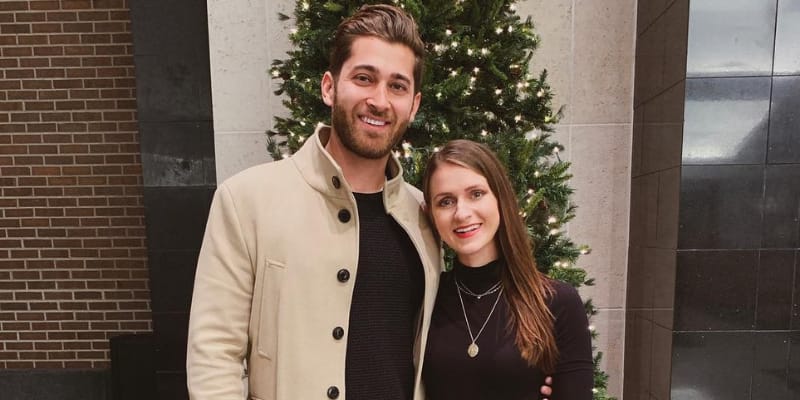 Jared Stanton Black is 28 years old and he works as a producer, actor, and director. Jared recent project just completed production is a short film entitled, Red Letter. Furthermore, Jared was the man behind the wheel of vintage Plymouth Barracuda at the time of the Accident.

On early Sunday morning, the accident took place in Malibu involving Kevin Hart and two other passengers. Kevin was in the passenger side of the vehicle, and a female passenger Rebecca Broxterman, 31, sat in the backseat. According to the source the car tumbled off Mulholland Highway. 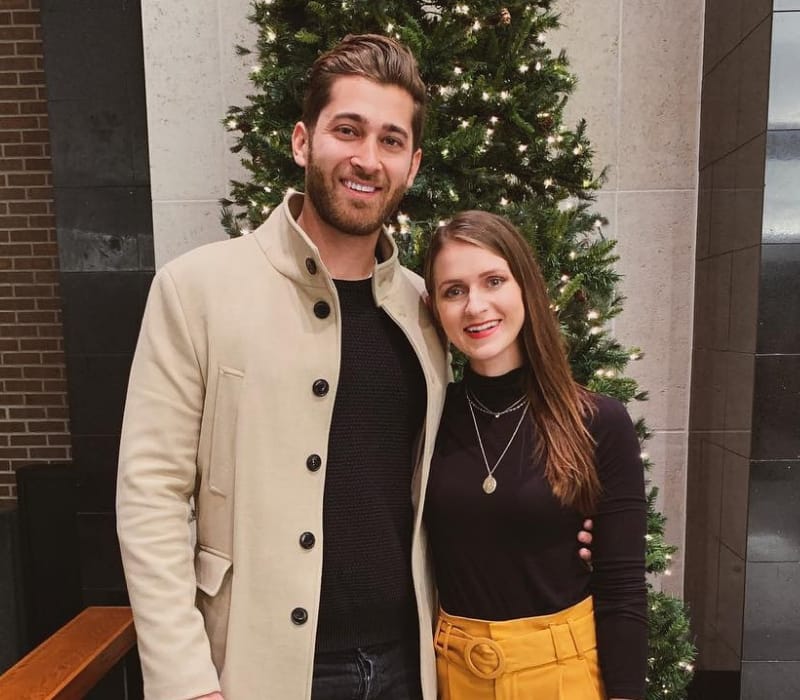 vintage Plymouth Barracuda smashed into the wooden fence off the highway, and the entire roof was crushed. However, no one lost their lives in the accident and its miracle that everyone is survived in this deadly accident.

Kein was taken to the Hospital and Jared was airlifted to UCLA Westwood hospital. Curently, Kevin suffered a serious back injury along with the driver. According to California, Highway Police confirmed that Black was not under the influence, and had not been drinking.

He is a Director, Actor, and Producer. According to IMDB page, his works include Red Letter (2018) his recent project, Vigilante Diaries (2016) and Delirium (2015).

In June 2019, he got engaged with Rebecca Broxterman and she is a Celebrity Fitness Trainer. She shared an Instagram photo of her Engagement ring on July 5 and wrote “I’m a FIANCÉE! 💍💍 JUNE 30, 2019 was the BEST DAY OF MY LIFE and it was nothing short of magical. @jaredstantonn … The love of my life and the keeper of my heart. I am obsessed with you and now I will forever be obsessed with June 30th… The day I said YES to my best friend. I can’t wait to do life with you!.” 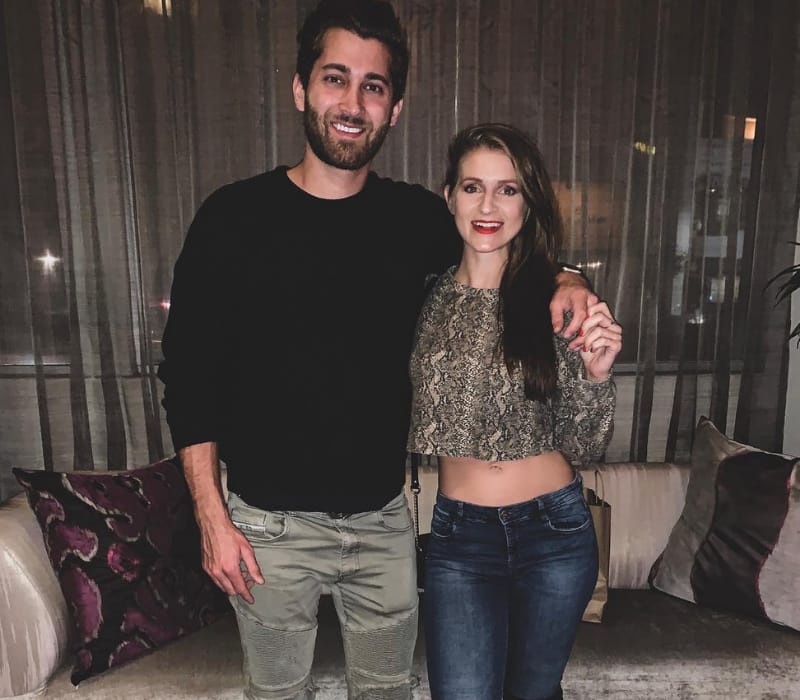 How old is Jared Stanton Black? was born in 1990 and from the United States and he is 28 years old as of 2019. However, there is not much information about his father, mother, and siblings.