Ophély Mézino was born on July 16, 1999, and from La Réunion, France. She is a French model and beauty pageant titleholder who was crowned Miss France 2019 1st Runner-Up. She will represent her country at Miss World 2019 pageant in London, United Kingdom.

On September 23, 2019, she was chosen by the Miss France committee to represent the country in the Miss World 2019 competition which will take place in London on December 14, 2019, at the same time as Miss France 2020 election.

Earlier, on August 4, 2018, Ophély Mézino she won her ticket to defend her island during the election of Miss France. After a course bordering on perfection, the young woman was awarded the scarf of first runner-up by Vaimalama Chaves, crowned Miss France 2019.

After Vaimalama Chaves, Miss France 2019 opted not to compete in an international pageant, the Miss France Organisation confirmed on 23 September 2019 that they had appointed Mézino to represent France at Miss World 2019.

In an Interview with TVMag when she was asked everything is in English, what level do you have? she said “I understand English well but it is true that with the hectic year that I have just spent as Miss Guadeloupe, I had to put my studies in parentheses and I, therefore, practiced this language less. So I took lessons with a teacher to improve my English and help me with pronunciation. I just spent my three weeks of preparation in London so it also helped me to be more comfortable.”

Her mother is deaf and my father is hard of hearing. Mézino was born in Réunion Island but she moved to Guadeloupe when she was a child. She is a chemical engineering student.

Born July 16, 1999, on the island of Reunion, Ophély Mézino comes from the union between a Guadeloupean father and a Reunionese mother and has four brothers and sisters.

Her parents being deaf, the young woman is a child “CODA” (Child Of Deaf Adults, hearing child of deaf parents, note). In an interview with Paris Match in 2018, she said: ” At 9 years old, I was already making appointments with the banker and I was accompanying my mother to the doctor.” 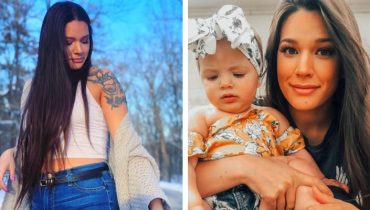 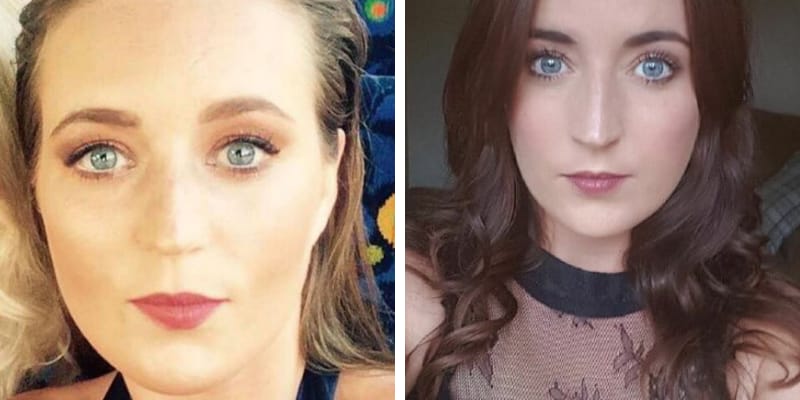