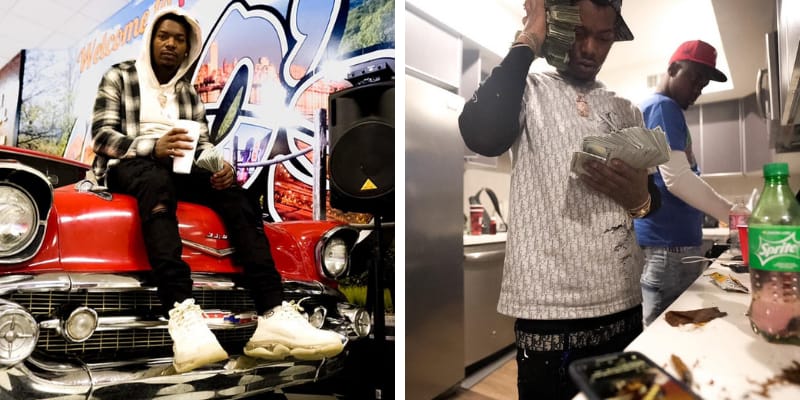 Nuke Bizzle was born in 1989 and from Memphis, Tennessee. He’s also known as Fontrell Antonio Baines who is a Rapper and on September 11th he released a song titled “EDD.”

In October 2020, he was accused of running a government benefits scam and now facing charges of illegally gaining unemployment benefits through the Coronavirus Aid, Relief and Economic Security Act (CARES Act). 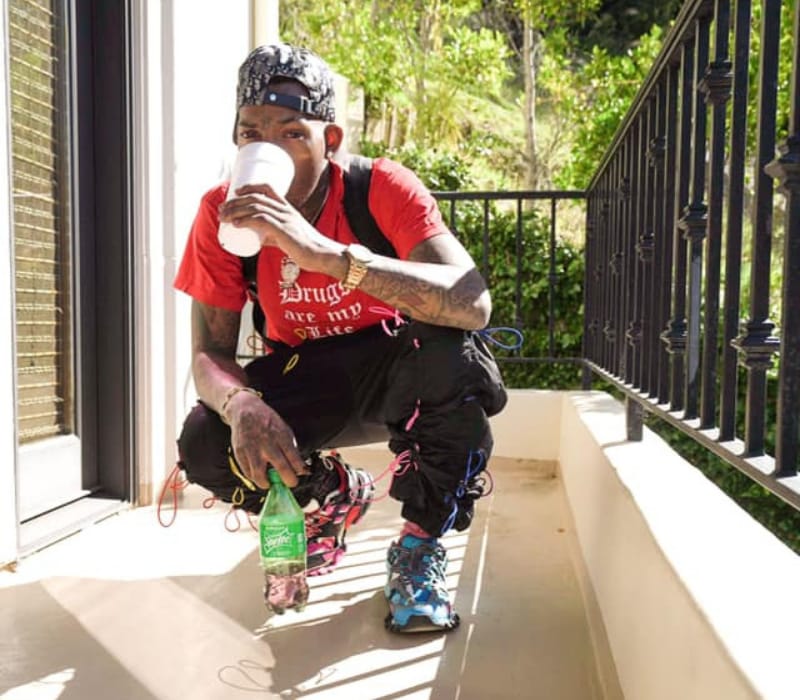 In his music video “my swagger for EDD” he was seen holding up a stack of envelopes from EDD, getting rich by going, and according to the federal charges, he Baines and others accessed $704,000 in cash withdrawals using government-issued debit cards.

Further, the report reveals that Nuke had access to 92 different unemployment debit cards with 1.2 million dollars stored on them. He’s been charged with access device fraud, aggravated identity theft, and interstate transportation of stolen property and could face up to 22 years in prison.

Who is Nuke Bizzle?

He is an LA Rapper who dropped music on his Youtube channel titled “Nuke Bizzle Ft. Fat Wizza – EDD (Official Music Video),” which has gained 507k views during the time of writing.

His highest watched Youtube video is “GloccBoy Re,” it was released on January 1, 2020, and during the time of writing it has received 1.14 Million views.