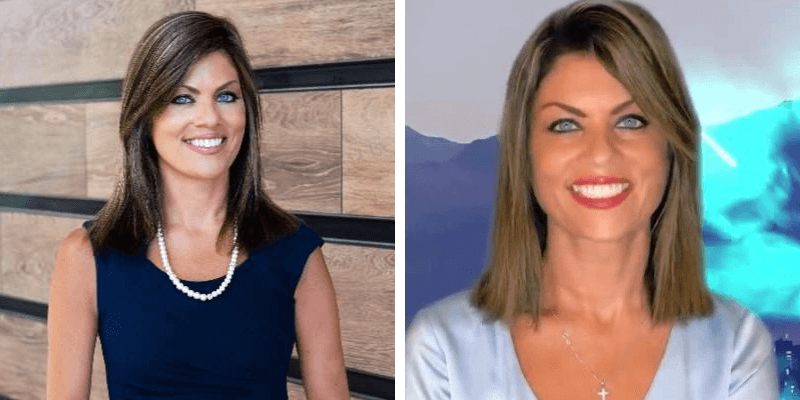 Maria Athens was born in 1979 and from Alaska, USA, she is a news anchor who was arrested with a sexting scandal involving the mayor of Anchorage, Ethan Berkowitz.

On Monday, Ethan Berkowitz admitted to having an inappropriate relationship with a female reporter, and this come’s after Maria made online allegations against the married official. 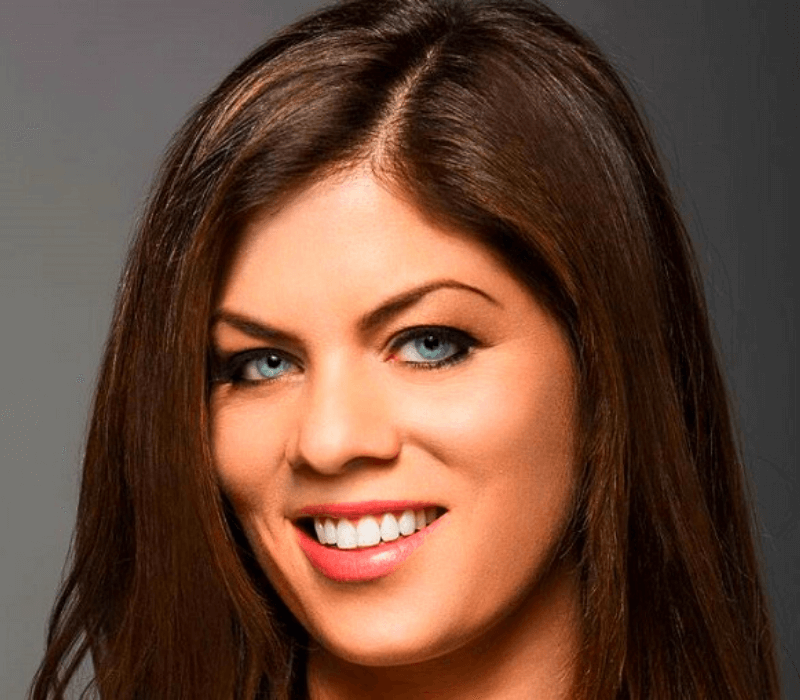 Berkowitz said in a statement released by his office “I apologize to the people of Anchorage for a major lapse in judgment I made several years ago when I had a consensual, inappropriate messaging relationship with reporter Maria Athens,” and added “I’m embarrassed and ashamed for the hurt I’ve caused my family and our community. I take responsibility for my actions,” he said.

Besides this, Alaska Landmine reported that in a voicemail purportedly sent by Athens to Berkowitz reveals that the news anchor says that she “thought” she loved Berkowitz and calls the mayor a “Jewish piece of living f****** s***.” She says she would win an Emmy for her work in “exposing” Berkowitz. She also threatens to “kill” Berkowitz and his wife, Mara Kimmel.

Who is Maria Athens?

On Friday, i.e on October 9th, Athens posted unsubstantiated allegations against Berkowitz on social media which also included a purported nude photo of the mayor, their photo was shared and commented on thousands of times on various social media. 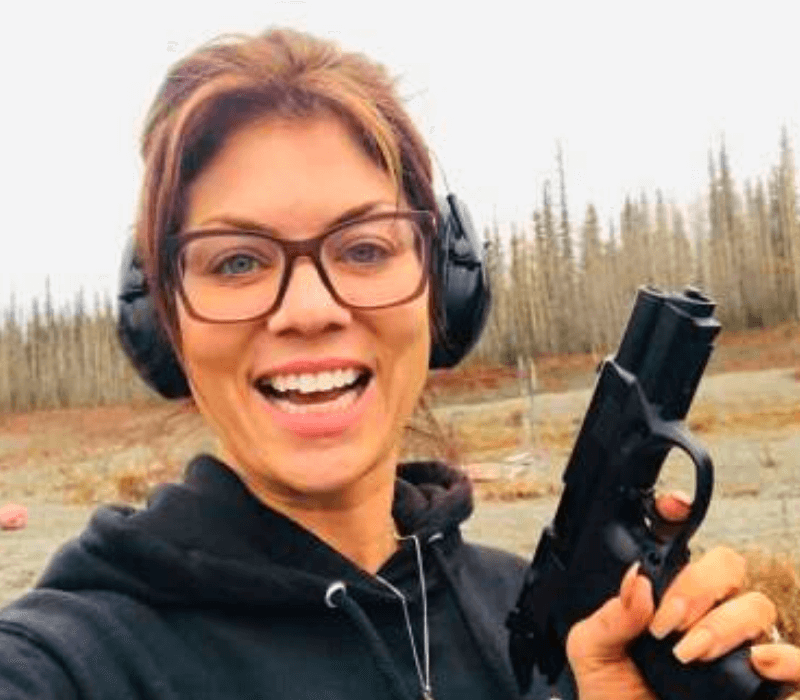 Later, she was arrested for assault and disorderly conduct after a physical fight at the TV station on East Tudor Road. Berkowitz, 58, was elected to his second three-year term as mayor in 2018. The non-partisan position is limited to two terms.

Maria graduated from Seton Hall University in South Orange, New Jersey, and studied diplomacy, international relations, and political science at the school. After graduation she moved to Athens, Greece, to work for the U.S. government in the country.

She was born to Lonnie (Father) he was a professor at the school. A 1999 feature on Lonnie Athens’ work in The New York Times referred to him as a “maverick criminologist.”