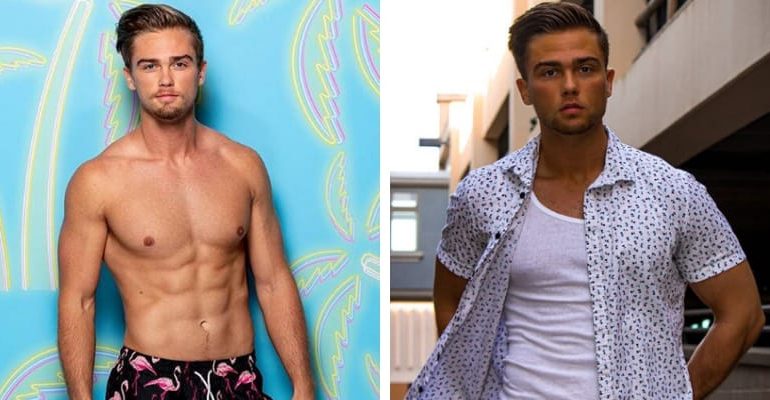 He was pulled from the show after he failed to disclose his occupation led to his firing from the popular reality TV show. Furthermore, the producer of the show has not announced on social media, Noah hasn’t spoken up about what went down behind the scenes either. 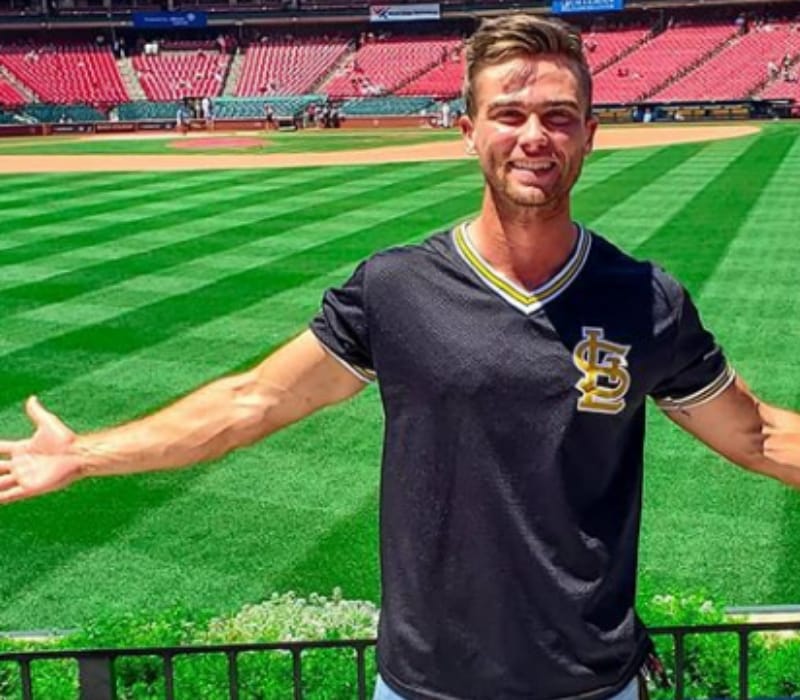 Also, his page was removed from the Love Island USA website and the most memorable moments in the villa are likely to have been removed from the official Instagram page of the show as well.

Who is Noah Purvis?

He was one of the male contestants on the United States edition of the heterosexual dating show “Love Island” and garnered popularity among fans with his straightforward approach.

CBS and ITV America said in a statement to ET, “It has been brought to our attention that cast member Noah Purvis provided false information on his application to Love Island, which violates his contestant agreement,” and added, “He has been removed from the show.” 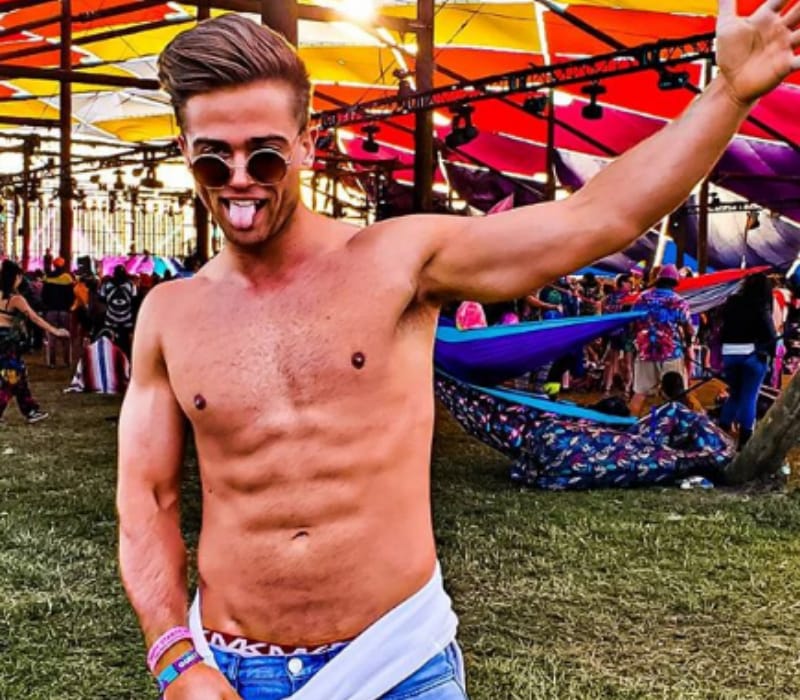 Noah joined the dating competition on Day 26 alongside two other new male island visitors. Then, on September 17th he first appeared on the episode of the series and the Sept. 18 episode but vanished shortly afterward.

so apparently noah from love island used to be… uh.. an actor❤️ #LoveIsland #LoveIslandUSA

(look at the spot on his chest) pic.twitter.com/skziyFBECU

Another person wrote “them completely editing Noah out of the show doesn’t sit well with me. at all. sex work is work, it shouldn’t be stigmatized this much. he didn’t commit any crimes, he didn’t hurt anybody, he didn’t hurt himself. why can’t he be on the show? #loveisland #loveislandusa.”

On Instagram, he has 14k followers and his bio reads “Youtuber,” and has a self-entitled Youtube channel. 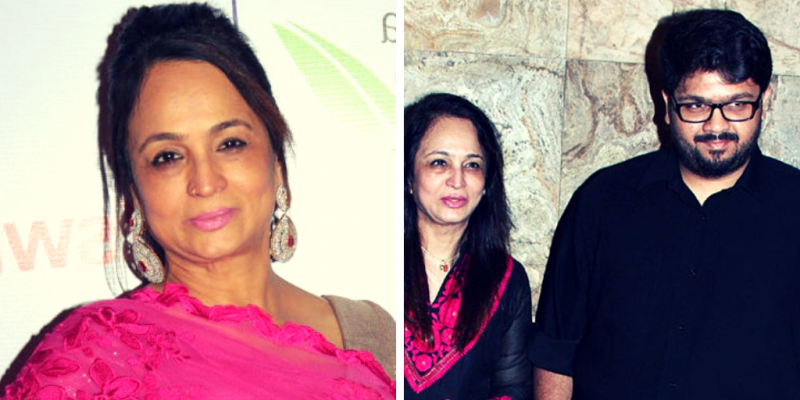 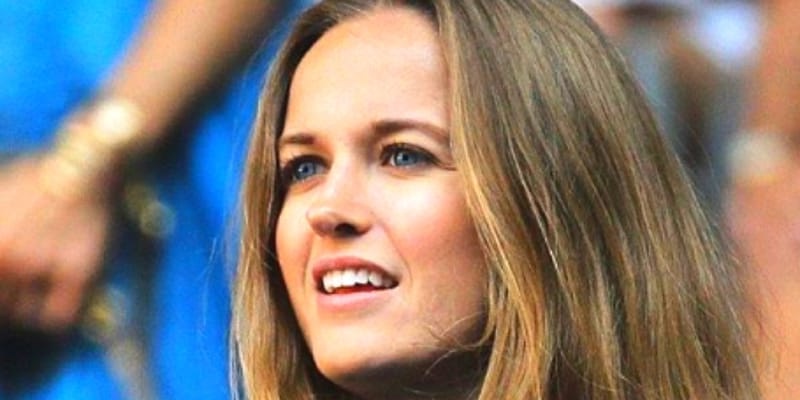