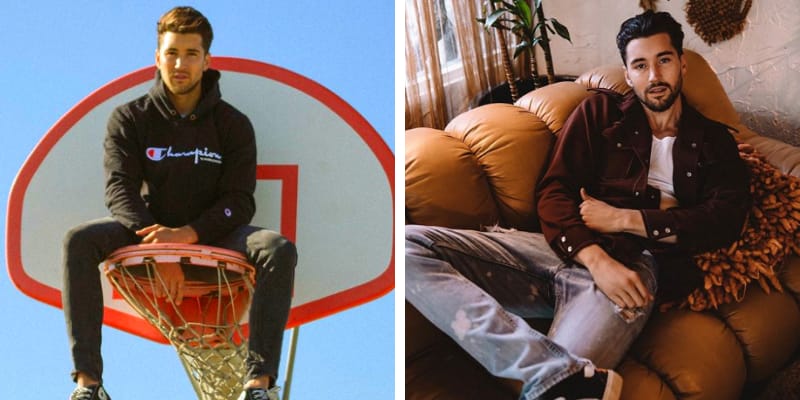 Jeff Wittek was born on December 15, 1989, and from Staten Island, USA. He is a Youtuber, Barber, Social Media Personality, and Instagram Influencer, he rose to fame through his presence in David Dobrik’s ‘Vlog Squad’.

Recently, he revealed his Ex-Girlfriend name and she is famous actress Cierra Ramirez, they began dating in 2015 after they met in a club but their relationship ended in the year 2018. 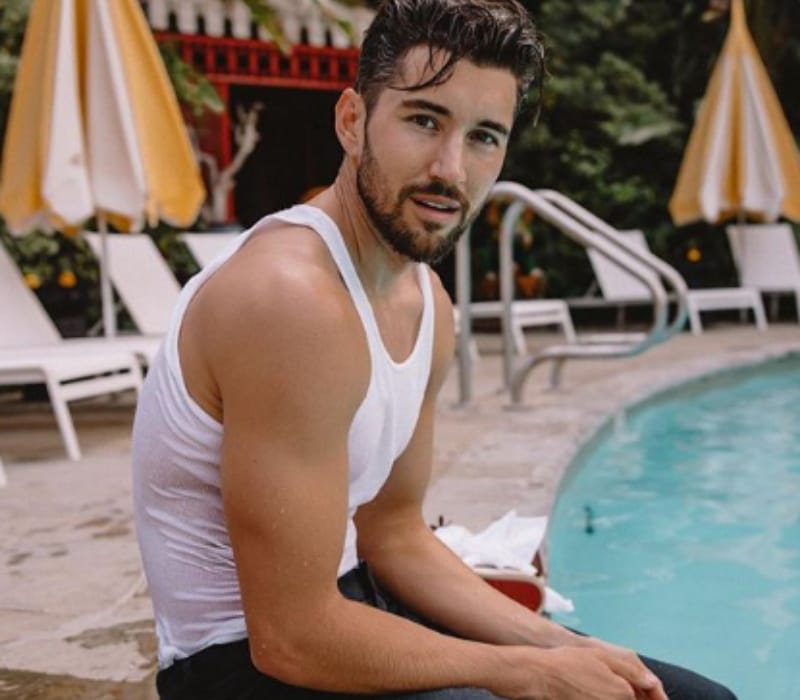 Cierra Ramirez is an American actress and singer, best know as Mariana Adams Foster in the Freeform television series The Fosters and reprises the role in the spin-off series Good Trouble.

Who is Jeff Wittek?

He is a Well know Barber, Youtuber, and Social media personality, on Youtube he has 2.63 Million subscribers during the time of writing.

Jeff started his Youtube series ‘Jeff’s Barbershop’ and joined David Dobrik’s Vlog Squad. His youtuber series is becoming very popular day by day, where he speaks to special guests and even interviewed Dixie D’Amelio, Bryce Hall, and many others. 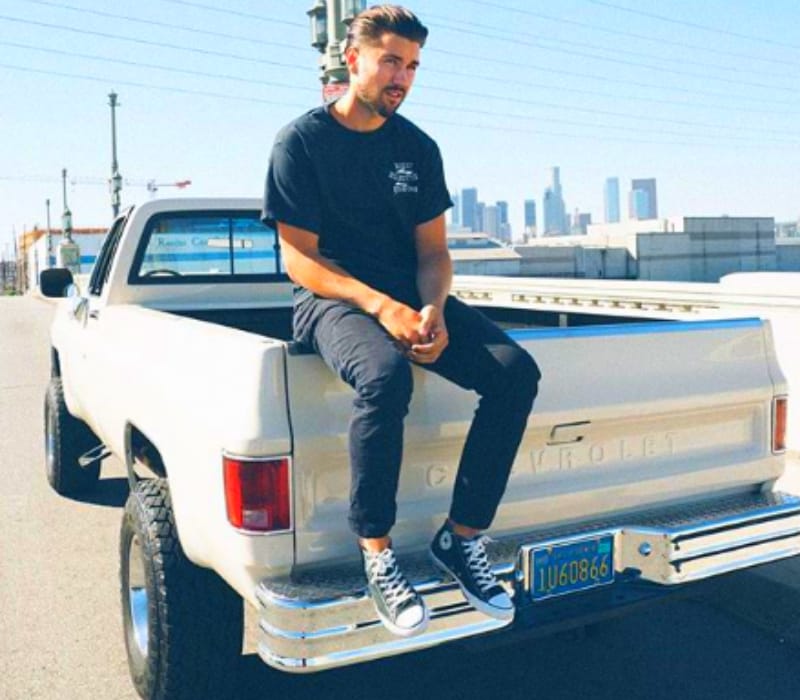 Also, he became the part to f David Dobrik’s Vlog Squad where its a group of content creators hang out together and make videos.

Apart from this, Jeff appeared in a short film with his Ex-Girlfriend. In 2017, he played the role of Ace in the short film titled Petting Scorpions, where it’s a Comedy and Action film. Furthermore, Jeff featured in the Anwar Jibawi’s Comedy video called Crazy Drug Lord.

On September 20, 2020, Jeff released a music video titled “BURNING MAN OFFICIAL MUSIC VIDEO ft. Dirt Nasty & Jonah,” and during the time of writing it has received over 1.4 Million views.

On June 17th, 2018, he re-created his dad’s wedding day picture and wrote “I recreated this photo of my dad on his wedding day. Honor your dad by posting a pic of his throwback.”