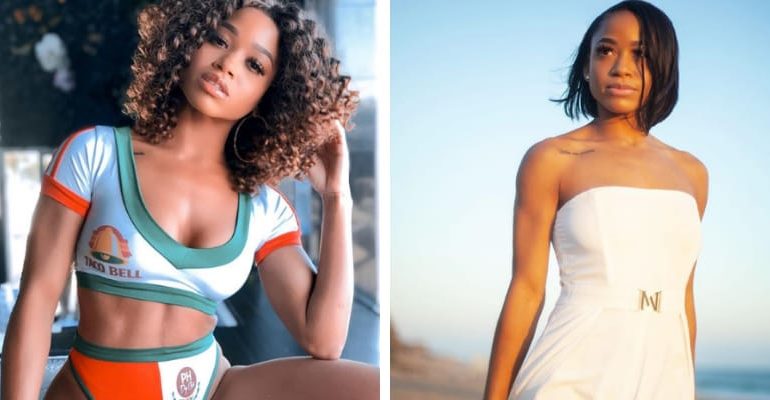 Nikki Hall was born in 1992 and from Los Angeles, United States. She is popularly known as the Girlfriend of Pauly D who is a Disc Jockey and TV star. Furthermore, she is a Model, TV Personality, Writer, and Actress from America.

Hall was the finalist in the A Double Shot at Love with DJ Pauly D and Vinny and the show telecasted on MTV channel. Moreover, she used every trick to Get Pauly D and even turned many stunning events to geet him as her partner. 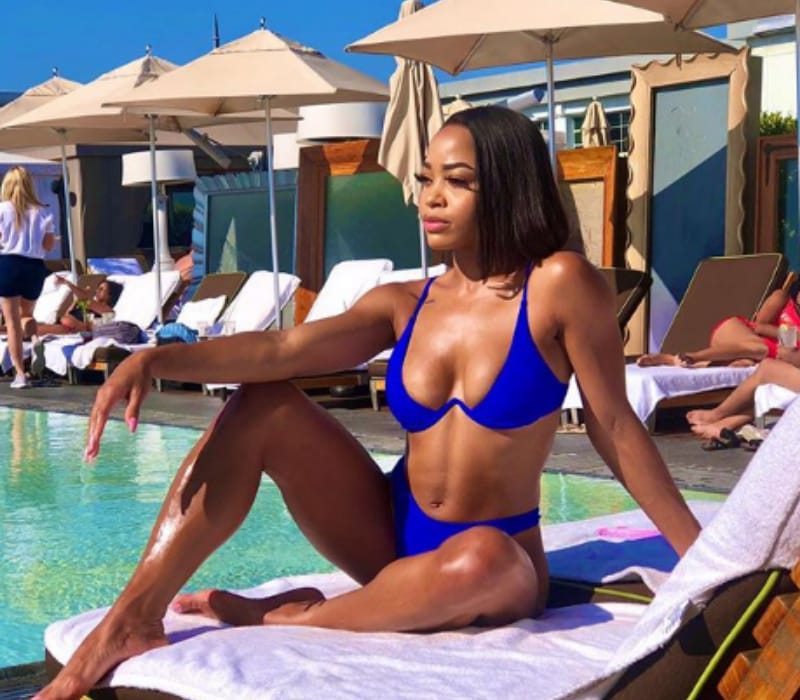 This former couple was in a relationship for more than 6 months. In the finale, he dumped Nikki Hall, but then it was revealed in the reunion show they attempted to date again off-camera. Later, Pauly D claimed in the reunion special Hall’s feelings were one-sided. He even blocked her on social media, causing quite the argument during the show. Well, now she is proving the DJ requited her love.

Hall has released several of the Jersey Shore star’s text messages to her to show the world, Pauly D was into her too. She used social media to blast her ex and clear her name since he is making it appear the entire relationship was one-sided. 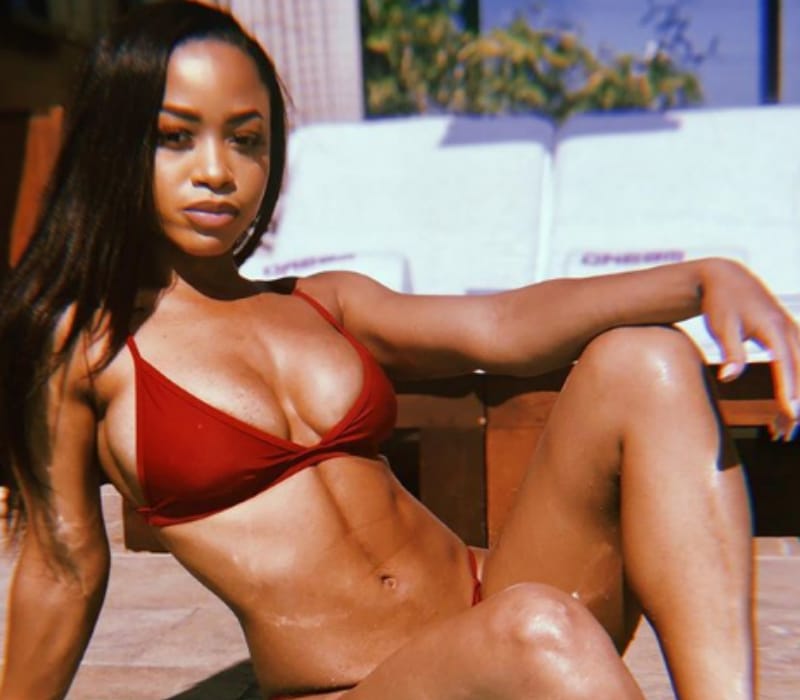 However, another contestant in Pauly’s show called her liar and opportunist person.

She used her reality show success to shape her career in the Entertainment Industry and signed a deal with Icon Swimwear and Bamboo Underwear as the Brand Model.

How old is Nikki Hall? was born in 1992 and from Los Angeles, the United States and she is 26 years old as of 2019. Furthermore, her father and mother migrated to America in search of work and she has two siblings.

Nikki Hall showed off her ample assets in a sexy underwear photoshoot posted to Instagram and showed off her backside in a thong underwear bottom in what appears to be a photo to promote the apparel called Bamboo Underwear, a line of undergarments that are eco-friendly, ethically made, and reported to be four times softer than cotton underwear.

Curently, her focus is to become the Top Model in Victoria’s Secret and has 65k follower on Instagram. 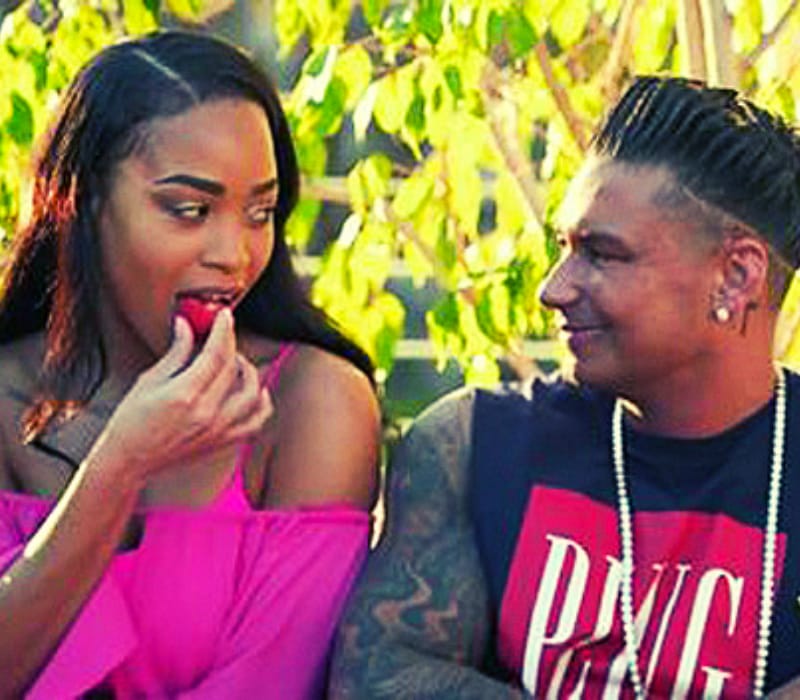 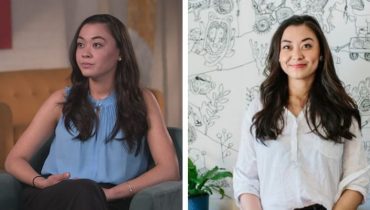 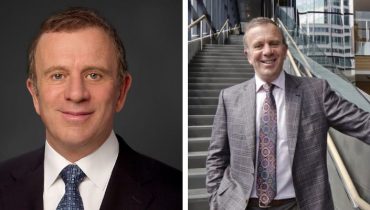