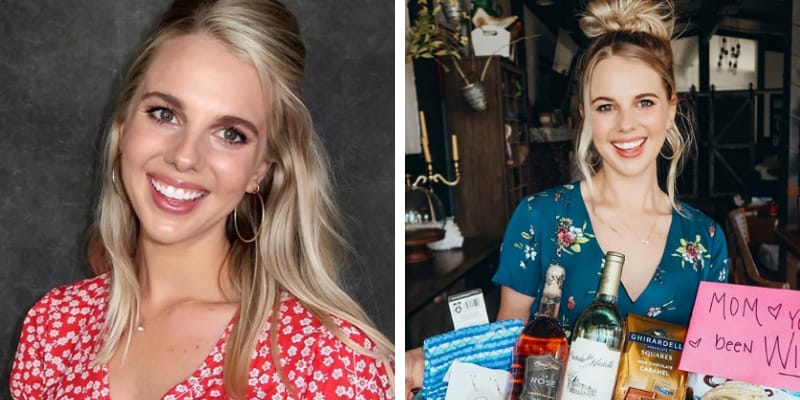 Nicole Franzel aka Nicole Ann Franzel was born on June 30, 1992, and from Ubly, Michigan, U.S. She is an American television personality, Social media star, and best know for her appearance in the Big Brother reality show.

In 2020, she is also competing on Big Brother 22: All-Stars, in the show several contestants were seen on the live feeds mocking and laughing at Ian Terry’s autism, and one of those was Nicole Franzel. 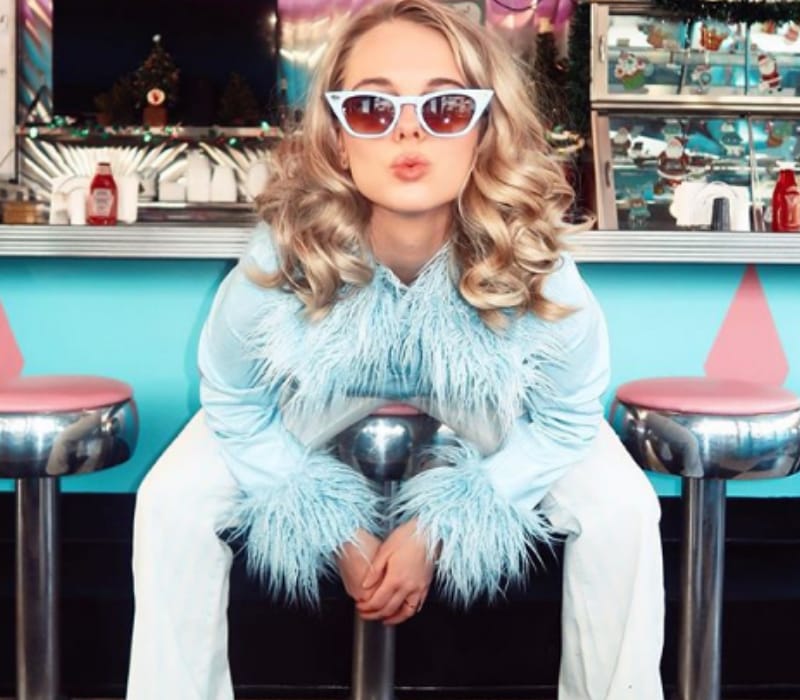 Since then, may companies she partnered with have taken back the sponsorship. Beauty product Olay tweeted “Thank you so much for bringing this to our attention. We no longer have a business relationship with this person and have no plans for future work together. We have zero-tolerance for bullying and we do not support the behavior displayed by this person.”

Later, Chateau Ste. Michelle wrote on Twitter “Thank you for your message. Our connection with Nicole Franzel was made before her joining the current show. We took immediate action to review, and have thus decided to end our collaboration now and in the future. We do not condone discrimination or bullying of any kind.”

Betabrand wrote “Thanks for informing us. And thanks for taking a social stand against cyberbullying. While we sponsored her podcast earlier this year, we don’t plan on doing so in the future.”

Also, several Big Brother Alums have expressed outrage over the cast mocking Terry, Jodi Rollins Big Brother 14 castmate of Terry wrote on Twitter, “Not cool. I love Ian. He opened up about being on the spectrum and this is what he gets!?” and Janelle Pierzina wrote on Twitter “Instead of laughing they should be standing up for Ian. He has a disability.”

Instead of laughing they should be standing up for Ian. He has a disability 😐 https://t.co/4Vwpusq4Wv

Nicole Franzel appeared in Big Brother 16, 18, and 20, in the Big Brother 16 she was the second-youngest contestant in the house, Nicole claimed that she is the ‘super-fan’ of this reality show.

But she was evicted on Day 56, but Nicole returned to the house Day 63 after she won the challenge between Hayden, Jocasta, and Zach. In the finale, Derrick was named as the winner. Then, she appeared on Big Brother 18 and was crowned the winner of Big Brother 18 by earning the votes of fellow Houseguests.

Franzel became the first female Houseguest to defeat a male Houseguest in the final two in the history of the U.S. broadcast series. Now, she’s the part of Big Brother 22: All-Stars 2020.

Apart from this, she also competed in The Amazing Race 31 alongside her then-boyfriend and now fiancé Victor Arroyo and was placed 4th in the competition.

She is the daughter of Dave Franzel (Father) and Jennifer Franzel (Mother), Nicole also has a brother named Jesse Franzel.

Talking about her education she attended Saginaw Valley State University and graduated with a Bachelor’s Degree in Nursing.

She is now engaged to Victor Arroyo and they first met at the BigBrother US Season 18, since then they began dating. 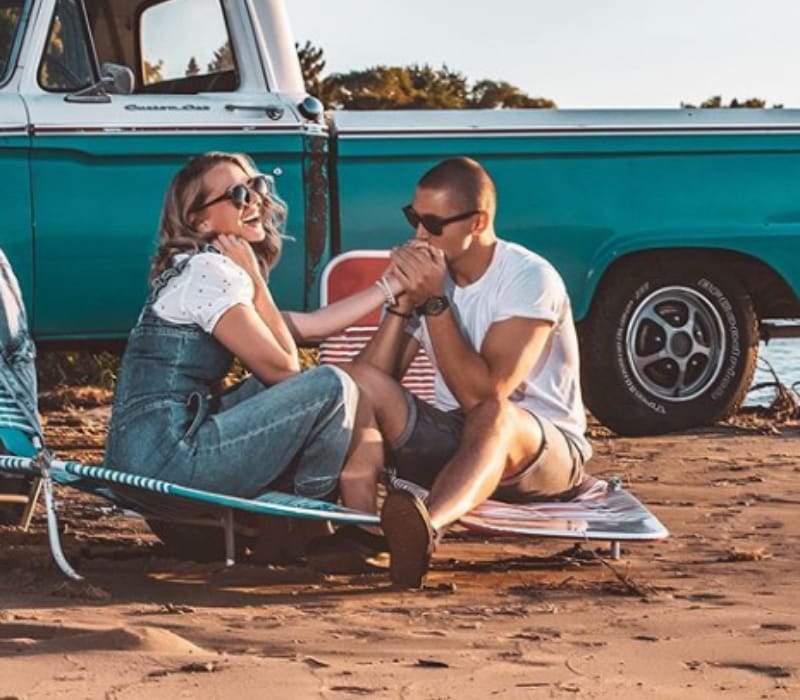 The duo engaged on September 8, 2018, Nicole on Jan posted a picture posing with a Daimong ring and wrote “it’s FINALLY setting in that I’m getting MARRIED this year!,” and added “it’s such an exciting time and I’m FINALLY starting dress shopping/designing next month! (I’ve been engaged for a year and 4 months and I haven’t gone dress shopping yet) In good news, I don’t think I’m a bridezilla.”

However, they might postpone their marriage due to the COVID-19 pandemic. Still, the couple has not revealed anything about their marriage preparation.