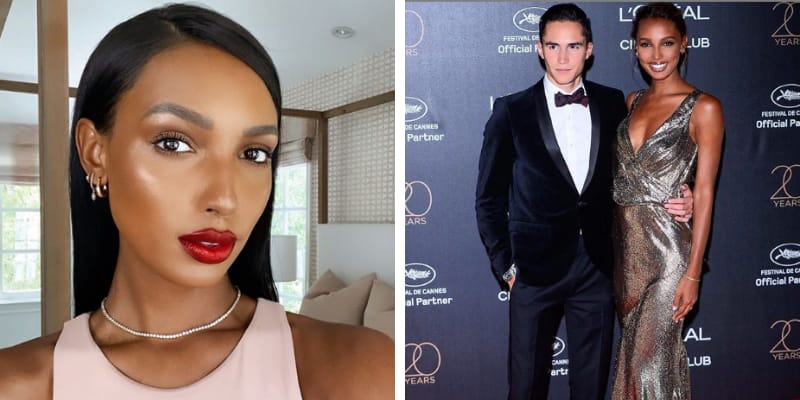 On Instagram, Jasmine Tookes revealed the exciting news with pictures, alongside the caption: “Si, mi amor! We’re engaged!!” In the post, she was seen wearing a Huge Diamond ring. 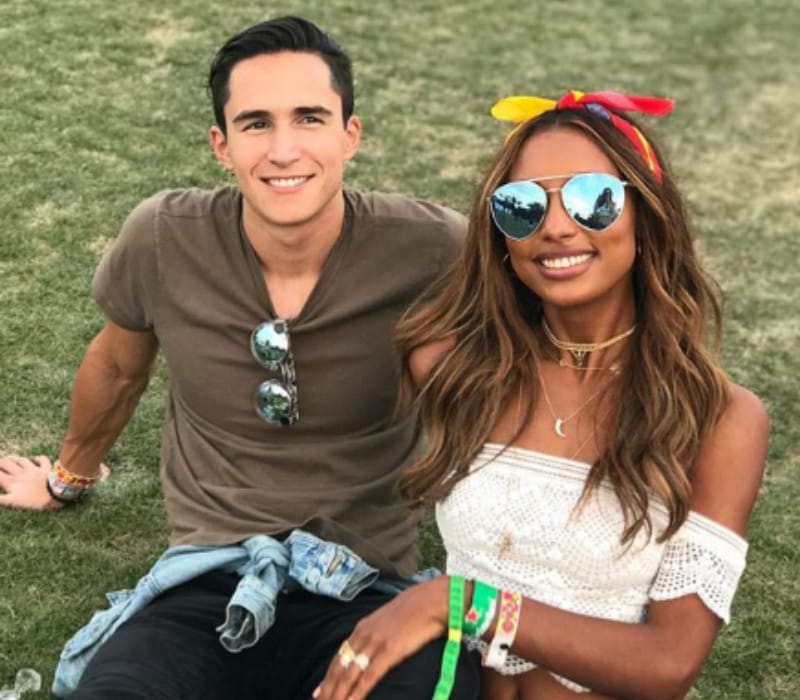 Juan and Jasmine have been together since 2016, On September 25th the couple officially engaged together, she took to Instagram and shared a snap of her whopping £190k diamond ring.

In an Interview with Vogue, she talked about her big moment and said ‘It was a complete surprise!’ and describing her unexpected trip, she said: ‘We hopped on a helicopter which flew us to the most beautiful, otherworldly-like secluded place in the middle of the desert rocks in Utah. It was just us.’

Jasmine then recalled, ‘I heard a drone flying from above which had a string hanging from it with a small black pouch below. This is how the ring was delivered to him. As the drone approached, he reached into the pouch pulled out the box, and went on one knee.’ On September 26th, she wrote on Instagram “I can’t look at these pictures without tearing up Little did I know the lovely lady who was setting up our table and chairs for our champagne toast after the heli ride was actually a photographer. I love all of these real captured moments As a model I can always sense a camera around me but WOW I didn’t know about this one Also, the drone dropping off the ring @juandavidborrero you’re unreal.”

Previously, she dated model Tobias Sorensen and they decided to split in 2016. Juan and Jasmine appeared on the red carpet several times and on his Instagram profile, he shared several snaps with Jasmine during their trip at the Galápagos Islands, Egypt, and Thailand.

Who is Juan David Borrero?

He is a director of international markets at Snapchat, he was Snap’s 23rd employee and through the years has held various roles including helping with fundraising, multiple product launches, Snap’s first out-of-home marketing campaign, and helped build Snap’s partnerships team across music, sports and entertainment. 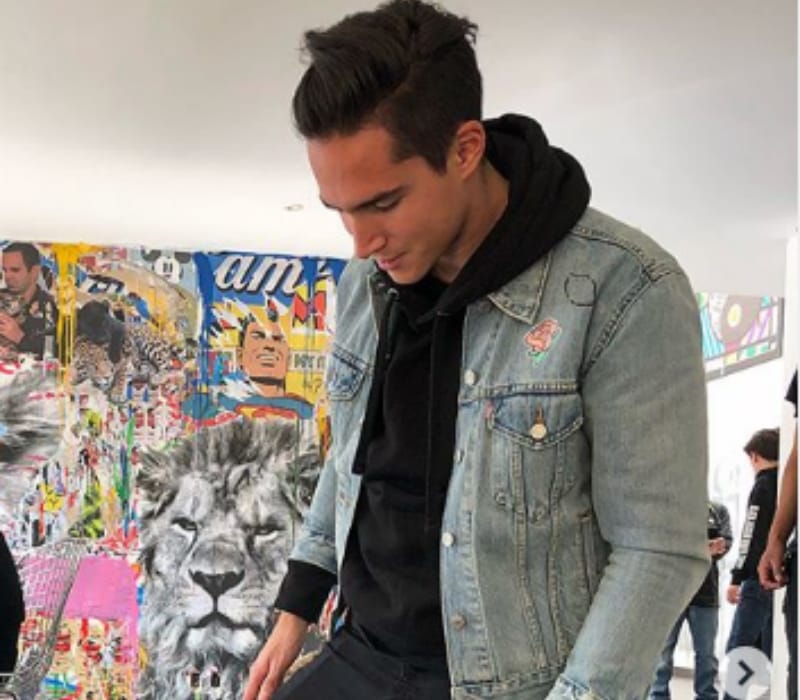 Earlier, he worked as a Sales and Trading Analyst at Merrill Lynch from July 2012 to September 2013. According to his Linkedin, “More recently he led Snap’s first-ever partnership negotiations with the International Olympic Committee and FIFA for the Olympics and World Cup, which resulted in 81 and 80 million people watching Snap’s coverage of those events respectively and generated millions of dollars in revenue.”

Talking about his education he studied BA in Economics and International Relations at Stanford University. Furthermore, he has 43k followers on Instagram and shared numerous snaps with Jasmine.

However, there is not much information about his father, and mother, but has a sister named Juliana Borrero.

On November 23, 2016, he shared his sister’s picture on Instagram and wrote “Happy birthday my Juls !! Thank you for your smile always, I love you very much.”