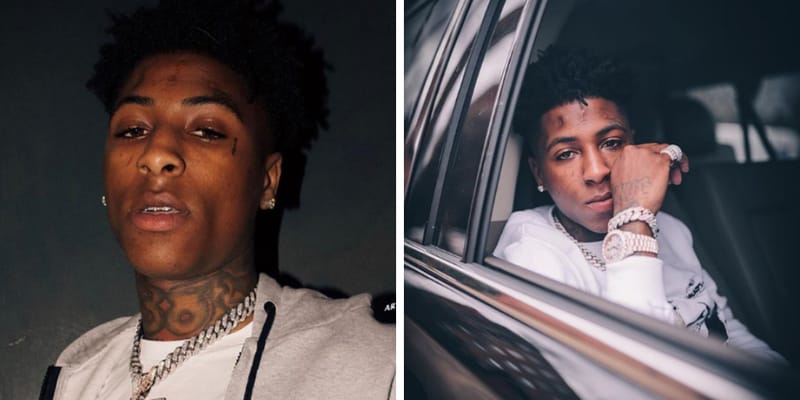 NBA YoungBoy was born on October 20, 1999, in Baton Rouge, Louisiana. He is also known as YoungBoy Never Broke Again and he is an American Rapper, Songwriter and Singer. Furthermore, the NBA is popularly known for his song “Outside Today”.

His father is sentenced to 55 years in Prison and was raised by his maternal grandmother, NBA’s mother name is Sherhonda Gaulden. Later, he said to his mom wanted to pursue his career at music but he was arrested for robbery and sent to Jail. 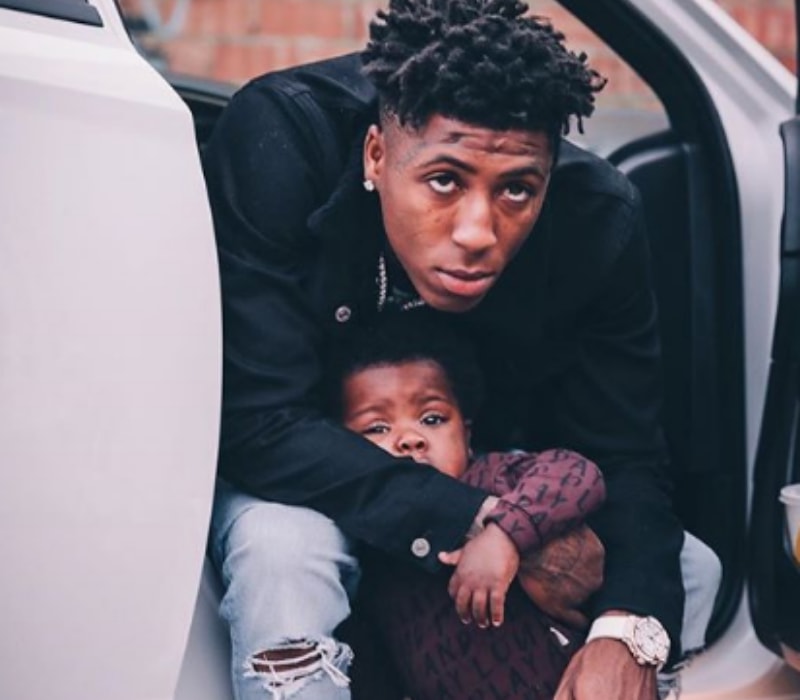 After he was released from prison his grandmother died o heart attack. In fact, after ninth grade, he was dropped out from the school and after arrested he began writing Lyrics. Later, he along with his friend named NBA 3 Three and opened a studio and they both indulged in criminal activity to pay for the studio.

NBA Youngboy started his career when he was 14 years old and he brought the Microphone from the Walmart. Later, he released his first Mixtape in 2015 titled Life Before Fame and some of his mixtapes are Mind of a Menace, Mind of Menace 2 and Before I Go.

In October 2016, he released another mixtape titled 38 Baby and featured Kevin Gates, Boosie Badazz, NBA 3 Three and The Don. In the same years on November released Mind of a Menace 3 and this gave him huge popularity.

In addition, the NBA released a mixtape A.I YoungBoy in August 3, 2017, which gained the 24th spot on Billboard 200. Furthermore, his single “Untouchable” ranked 95 on the Billboard Hot 100 Chart, Second Single “No Smoke” received 61 spots on Billboard top 100.

YoungBoy’s single “Outside Today” became the highest Charting song and it was released on January 6, 2018, gained the 31st spot on Billboard Hot 100. Apart from this, he released Master The Day of Judgement, 4Respect, 4Freedom, 4whatImportant, and 4Loyality.

How old is NBA YoungBoy? was born on October 20, 1999, in Baton Rouge, Louisiana and he is 19 years old as of 2019. Furthermore, he launched his studio called Until Death Call My Name.

In 2016, he was charged with two counts of Attempted Murder and he was arrested by U.S Marshals after he opened the fire on a group on a South Baton Rouge Street. Later, he was in Prison between December 2016 to August 2017.

Later on August 23, 2017, he was suspended 10-year prison term and three years for the drive-by shooting. On February 25, 2018, YoungBoy was arrested at the Moon Nightclub in Tallahassee for assaulting his girlfriend named Jania and he was released from prison on a Bail for $ 75,000 USD.

Recently, on February 11, 2019, YoungBoy was arrested at Atlanta hotel on drug and disorderly conduct charges. In fact, this incidence took place at Atlanta Hotel when he was with a woman Starr Thigpen and during that time housekeeper entered the room after knocking the door couple of times.

Later, he told Starr Thigpen to get the housekeeper out of the room and she assaulted the housekeeper and hit her on the face. Soon after this incidence he was arrested and sent to Atlanta City Jail.

Estimated Net Worth of him is about $ 2  million USD as of 2019 and he is 5 feet 8 inch and weighs around 72 KG. Moreover, his youtube channel has 4.6+ million subscribers.