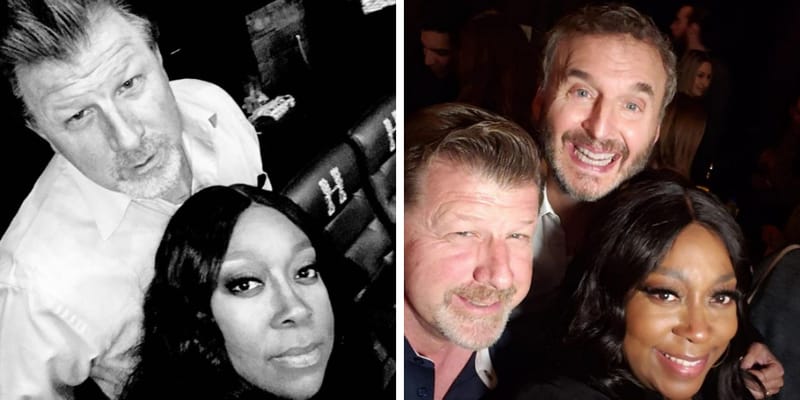 James Welsh was born on November 18, 1964, in Rhode Island, USA. His real name is James E. Welsh and moreover, he is an Actor and appeared in the movies like “Horrible Bosses”, “Iron Man 2” and “The Baby”.

Furthermore, James studies acting in the Orange Coast College and started his career in Entertainment filed. He worked with Theater 68 in Hollywood, California and trained in the various acting technique. James started to perform in minor roles and even acted in the productions like Huntington Beach Playhouse, Whittier Community Theater, and Theater Palisades. 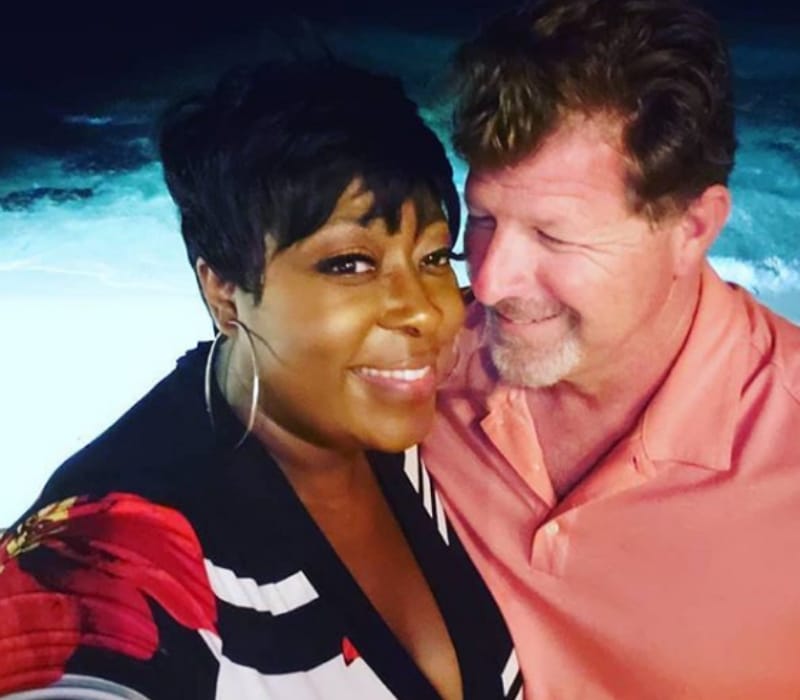 Later, he got the opportunity with huge productions and featured in the movies like Horrible Bosses, Parks and Recreation, Sons of Anarchy, General Hospital and Iron Man 2. In addition, currently he his pursuing his acting career in California.

Apart from this James has a Painting Business started in 1988. In fact, James himself do painting along with his colleagues and excellent painter too. His painting business “Quality Painting Plus” started in Los Angeles and many clients have rated him five stars for his skill and work in Painting.

Earlier, James was married to the woman and her name is not known but they share two Sons. One of James Son is serving in Military and there is not much information on James parents and family.

How old is Loni Love’s Boyfriend? was born on November 18, 1964, in Rhode Island, USA and he 54 years old as of 2019. Currently, he is dating Loni Love and this couple shares a photo on Instagram.

Loni Love initially didn’t speak with her boyfriend for two weeks and her friends want to know why and she said I have promised to bring him on the show one day and 2019 could be the year. In January 2019, Loni Love shared the picture and captioned that we went to church on Christmas Eve.

Later, in the night he proposed me and said will you be my Girl?. Loni Love accepted and this couple is gearing up for their first Valentine’s Day. This duo is enjoying the vacation on the Bahamas and James is ready to Surprise The Real Host.