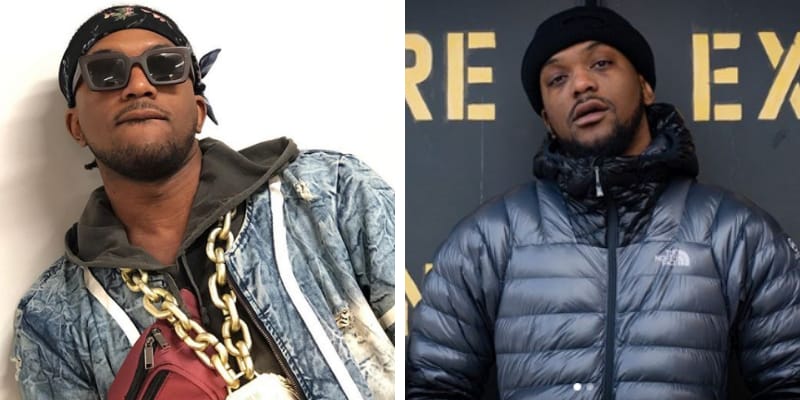 Naj Murph was 30 years old Rapper from Newburgh, New York. He passed away on January 7, 2019, and his death was confirmed by his mother Lisa Ross, on January 8th in a Facebook post.

Suni Solomon posted on Facebook “Rip to my brother Naj Murph we came in this rap shit together you’ve performed at a few of my shows I put together you showed me the ropes hoe to get booked you were otw to my show in NYC but the traffic was crazy and you couldn’t make it… man wish I coulda felt ya spirit one last time always supported me wanted to see me win a nigga that genuinely supported me we had phone convos that lasted hours g that’s when I knew you were a real friend and not just rapping buddy when we gone link I’m proud we actually did a song together man I’d beat myself up if we didn’t lol I’d be livid g!!! You resting better and best believe the city feels this lost big bro love ya thanks for always being there and supporting me no matter wtf I was doing love ya always.” 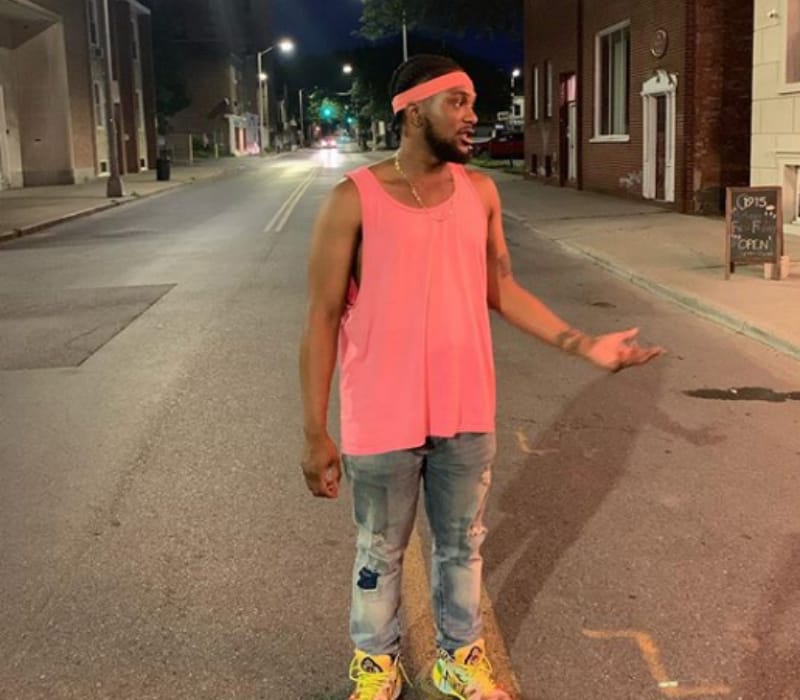 Later, he revealed that Naj died due to a seizure he’s real name is Najee Murphy aka Naj Murph was born and raised in Newburgh, NY.

He fell in love with hip-hop at an early age by hanging around his father’s record store. According to his Linkedin page, he describes himself as an “Energetic and solution-oriented professional with over six years of overseeing detailed projects, providing solutions, and efficiently completing deliverables. I have maintained client satisfaction by training and leading individuals to exceed expectations with elevated performance.”

“I take pride in my leadership experience and being welcomed to face high-profile clients and work closely with executive teams to produce results that impact the bottom line. My critical thinking skills and ability to quickly adapt to change have enabled me to satisfy client needs and produce quality work. I am highly motivated and always eager to learn. My attention to detail and active listening skills allow me to perform on a high level and take on critical projects.” 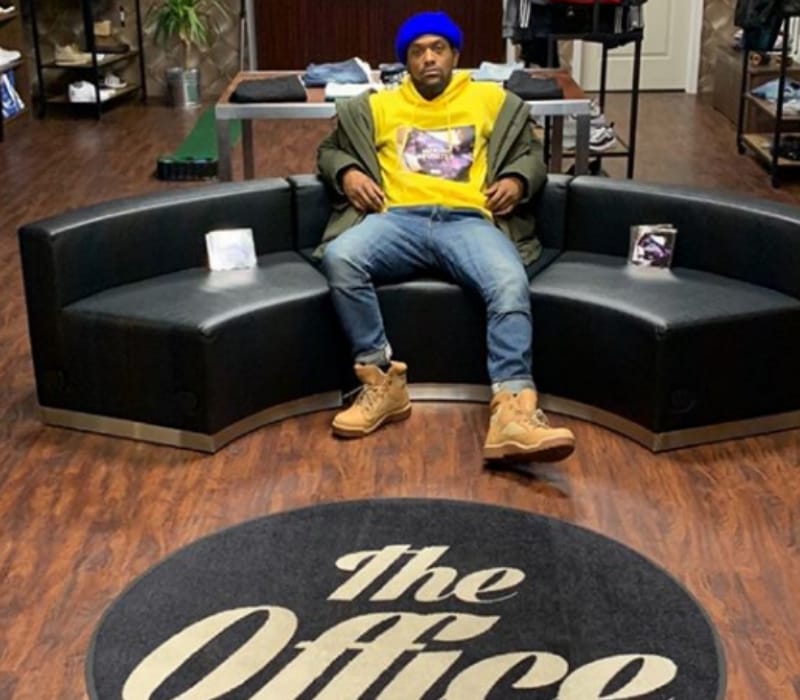 He started his career as Night Auditor at Le Meridien and served there from February 2013 to September 2013. Then, from November 2014 to July 2016 he was a Team Manager at Chime Solutions LLC and he joined Response Mine Interactive from February 2018 till present.

Additionally, Najee was also a Quality Assurance Specialist at Aliera Healthcare. Murph studied political science and government at the school, graduating in 2011.

His last Instagram post was on January 6, 2019, he shared a video and captioned “Rich off a mixtape, got rich off a mixtape.” – drake voice. (I’m practicing) Nah this MIXTAPE really did more than it was supposed to and I can’t thank y’all enough for riding wit ya boy. LEAVE A COMMENT if you STREAMED, BOUGHT A COPY, or TOLD SOMEBODY about.”

Naj has uploaded 41 tracks on Soundcloud and some of his tracks are Intro, Big Ole Freak, Freaky, Just A Lil Bit, West Coast, Look Back At It, Lifes A Bitch, Like Whoa, Old Town Road, Middle Child and many more.

How old was Naj Murph? He was 30 years old during his time of death. He was raised by his mother due to his father’s nine and half year incarceration.