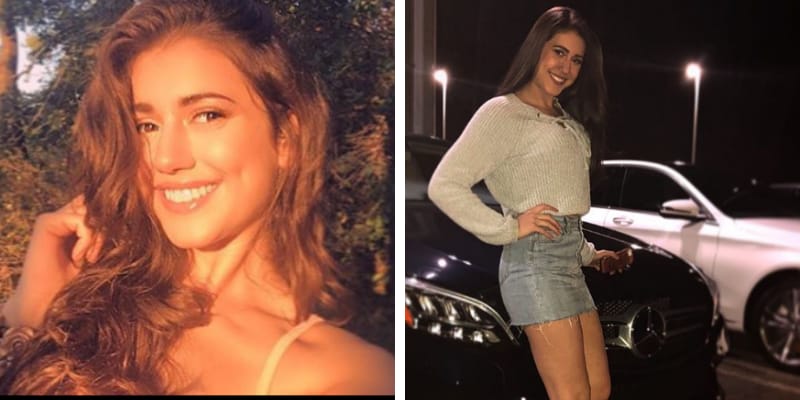 Alexis Eddy was 23 years old Reality TV Star and she died at the age of 23 in West Virginia. TMZ reported that Law enforcement got a call just before 7 AM Thursday morning for a female in cardiac arrest. We’re told no foul play is suspected, but authorities are still waiting on a toxicology report to determine the cause of death. 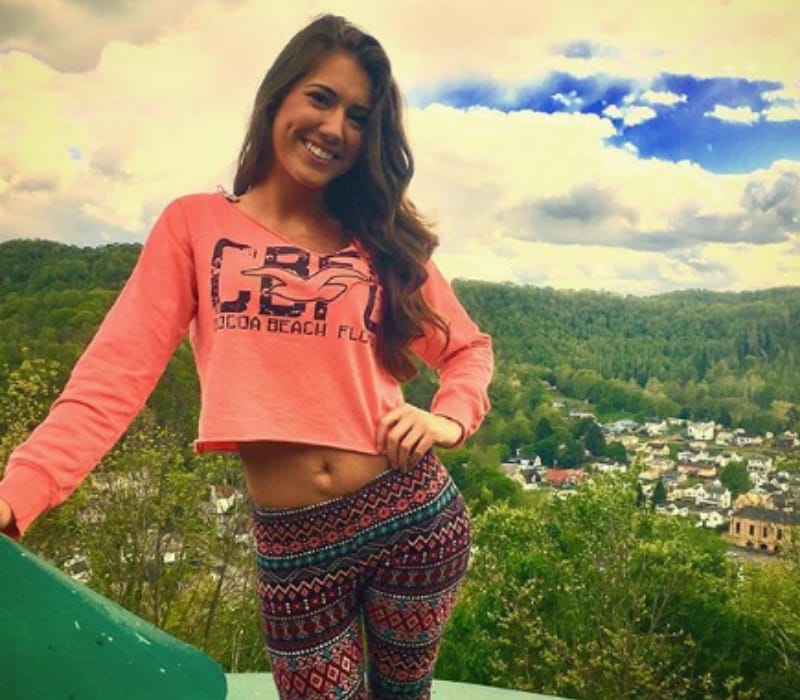 Alexis Eddy, known for her role on the MTV series “Are You The One?” and in 2017, Eddy appeared on the reality dating series, where she revealed her cousin is a convicted murderer. 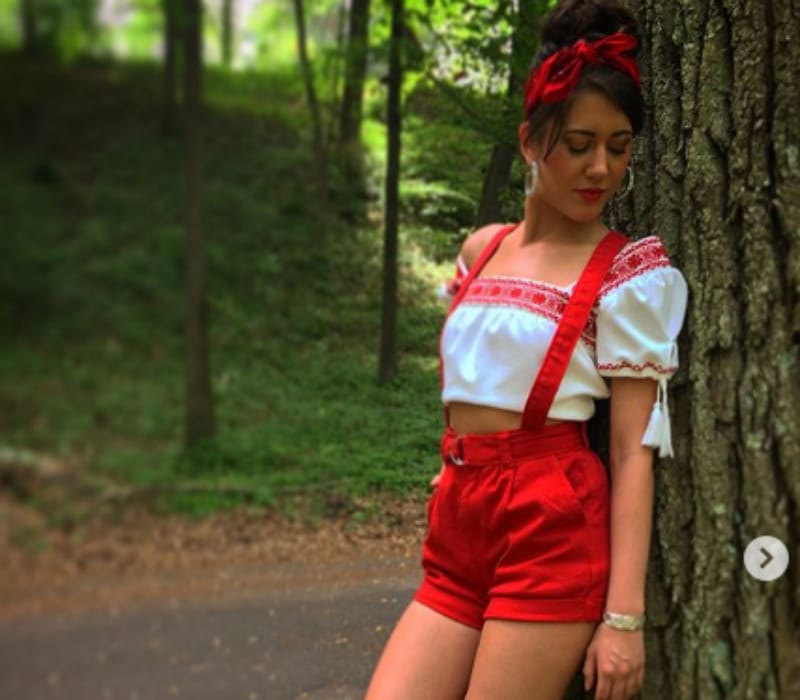 In the dating show, she caused quite a stir in the house for her character and backstory. The death comes just four months after Alexis celebrated her sobriety, sharing a startling image showing her improvement.

On Thursday, she was found dead by a fellow family member and was believed to still be sober. On September 27, 2019, she posted a picture on Instagram and captioned “Recovery at its finest 😉 Gr8ful 2 b clean & sober.”

Her last Instagram post was on December 25, 2019, she posted her picture and captioned Plot Twist:
I’m Santa- y’all r getting coal.”

Alexis’ Instagram bio reads “Just a washed-up MTV reality star wondering why people still care what she’s up to…” and has 78.2k plus followers on her Instagram account.

On Eddy’s Twitter page she pinned a Tweet that she shared a picture of her father and herself and wrote “Guuuuuys look at this pic of me n my daddio finally sober together, pic on the right was two years ago… what a difference.”

Guuuuuys look at this pic of me n my daddio finally sober together 😭😭😭 pic on the right was two years ago… what a difference.
So very blessed today.#RecoveryRocks pic.twitter.com/0J8sIY8Duc

She was engaged to Nate Lee in October but it appears that engagement was recently ended.

On October 6, 2019, he shared a picture of him holding the hands of Alexis and captioned “Asked my best friend to spend the rest of her life with me today… She said “yee”, he wrote.

On September 29, 2019, she posted a picture of herself along with her dad and wrote “Here’s the first picture of my father and me, both sober and healthy, we’ve ever been blessed enough to take. Overwhelmed with gratefulness today,” and added, “PS- had an awesome day celebrating my very best friend 24th birthday!!!.”

Estimated Net Worth of her is under review and she stands 5 feet 4 inch tall and weighs around 56KG.