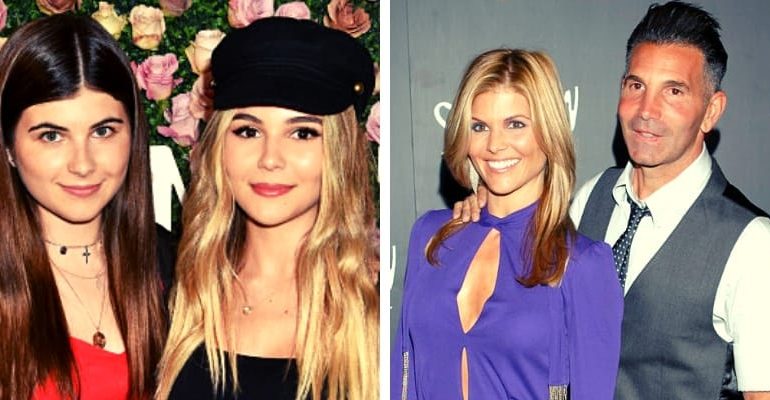 Mossimo Giannulli is an American-Italian fashion designer and Businessman from Southern California. He is best known as the Husband of Lori Loughlin (American actress). In recent days, Mossimo and his wife are on headlines for getting arrested for their involvement in the College Admissions Scandal on March 12, 2019.

The Celebrity family has now gained a lot of attention for associating with the college entrance cheating scam. In fact, the scam is known to have been run by a guy named William Rick Singer, who has allegedly accepted the bribes from the wealthy parents to secure the admission for their children by cheating in entrance tests and faking students as athletic recruits. Recently the federal prosecutors have cracked the whip of the scam and the operation name given was ‘Varsity Blues’. 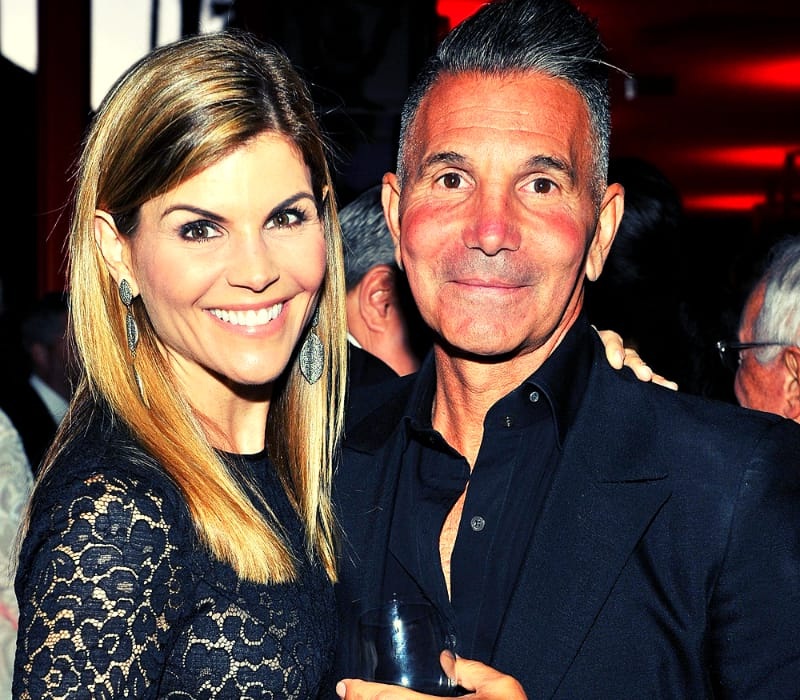 It has been known from the documents from Department of Justice that Lori and Mossimo had paid $ 500,000 dollars in bribes to Rick’s fake charity to get their daughters (Olivia and Isabella) admission into University of Southern California. Furthermore, it was also said that their daughters were rowing team recruits even though neither of them plays sports. Currently, Lori’s daughters are attending their classes and meanwhile, the USC is investigating the matter and is looking into canceling the admissions that have taken place through the scam.

The Lori Loughlin spouse founded his present multi-million dollar fashion empire, Mossimo brand in 1986. When he was a college student, he was mostly focusing on starting up a Fashion Business. During his time he has faked as a student in USC by using the money for Business when he was given money for college, as told by Olivia.

He initially thought to start a fashion company and he borrowed a sum of $ 100,000 from his father to start the company. As the clothing line saw a huge business, he gradually expanded his business. He is the founder behind Irvine clothing brand and later saw a drastic growth in the business and became his company has become a multi-million-dollar lifestyle sports and accessories company including the backpack, sweatpants, jeans for men’s.

Mossimo was married to the American actress Lori Loughlin on November 27, 1997, in a private wedding ceremony. The couples have led over two decades of their married life happily and they also are gifted with two daughters named Olivia Jade Giannulli and Isabella Rose Giannulli.

Mossimo Giannulli was born on June 4, 1963, in Southern California, United States of America. However, there is no much information available about his parents and siblings and will be updated shortly. The Businessman is known to have been dropped out during the third year in graduation.

The estimated net worth of Olivia’s Dad is around $ 80 million USD. 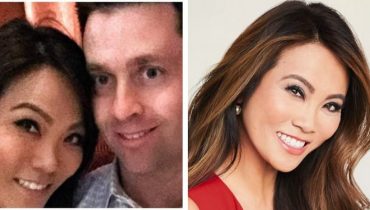