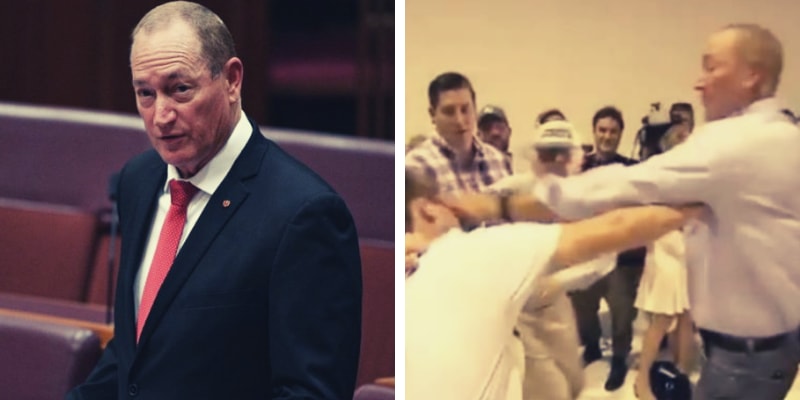 Fraser Anning is an Australian Senator, Politician, and Businessman who is currently serving in the Queensland Senate. His real name is William Fraser Anning brought up in Queensland. Currently, the Senator has been in the headlines after punching a teenage boy after being egged during his speech.

The controversial politician, who sought attention by blaming the New Zealand terror attack on Muslim immigration is now been in the news after a 17-year-old boy egged the Australian Senator during an event in Melbourne. When the Businessman was halfway through the press conference, he was egged by a teenage boy while filming with a mobile phone with his left hand. Immediately after the incident, Fraser and his supporters beat the boy brutally and was held in a chokehold. 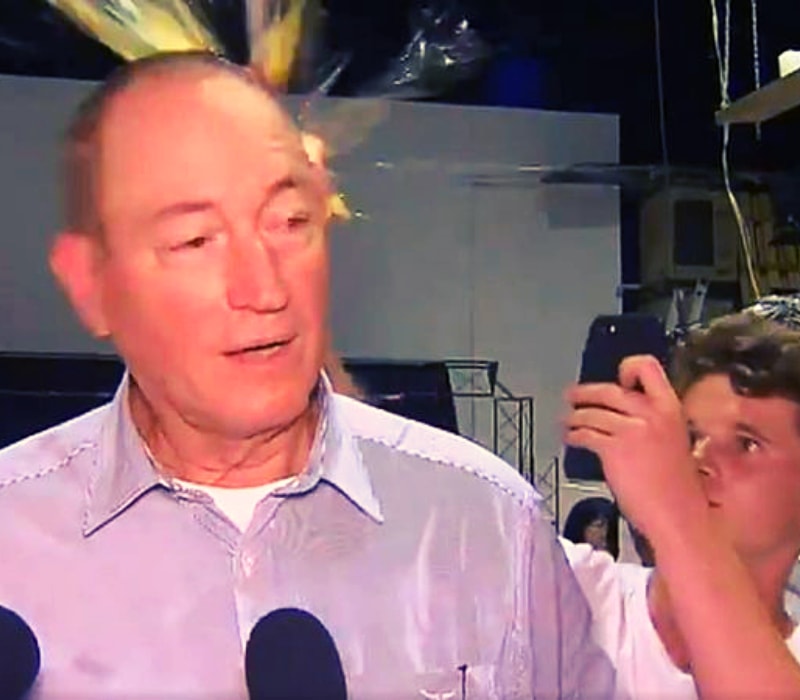 The victim boy was later taken into Police custody and was later released without any charge. However, police officials are now investigating the incident. Following the Anning controversy, Scott Morrison (Australian Prime Minister) stated that Fraser’s comments blaming the Islamic community for shooting were ‘appalling and ugly and they have no place in Australia.” He further announced the government would contempt him.

After being an established businessman, the Australian Senator also began working as a politician and during his political life he has been known for creating a couple of controversies. Fraser was against same-sex marriage, tried to increase the value of white families and moreover opposed immigration. His recent controversy included blaming the Muslim immigration for New Zealand terror attack.

Fraser was married to Fiona Ruth Anning in 1974 and the couples welcomed two daughters whose names are not known. Fraser is very private about his personal life and likes to keep it away from the limelight.

Fraser Anning was born on 14th October 1949, in Brisbane, Queensland. The Politician has completed his High School from a private school in Gatton. Later he attended the University of Queensland, Gatton Campus and earned his graduate degree. However, there is no information available about Fraser’s parents and siblings.

The estimated net worth of Anning is said to be around $ 11 million USD.