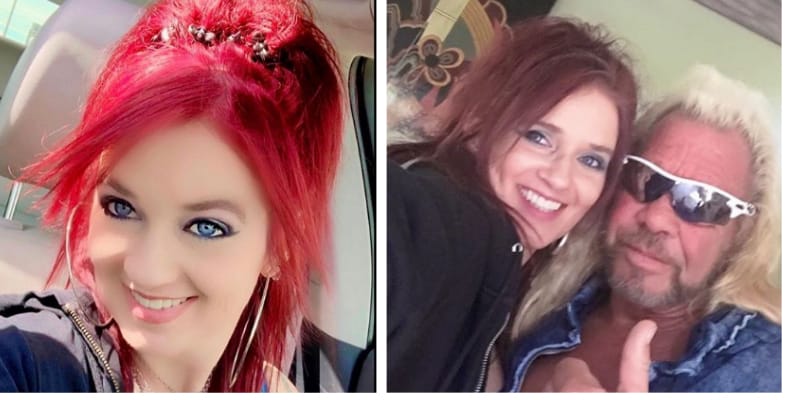 Moon Angell is dating Duane Lee “Dog” Chapman Sr who is an American reality TV star, bounty hunter and former bail bondsman. However, his daughter is not happy with this, Lyssa Chapman took to Twitter on Monday night to slam Angell, claiming the woman dated her brother before her dad.

“If someone who met your family by dating your brother, tried to date your father after your stepmom died what would you do?” Lyssa, 32, wrote on social media Monday night. “If you went to your mother’s closet and saw she moved all her clothes and replaced them with her own, what would you do? #ItsNotWhenOrWhyItsWho.” 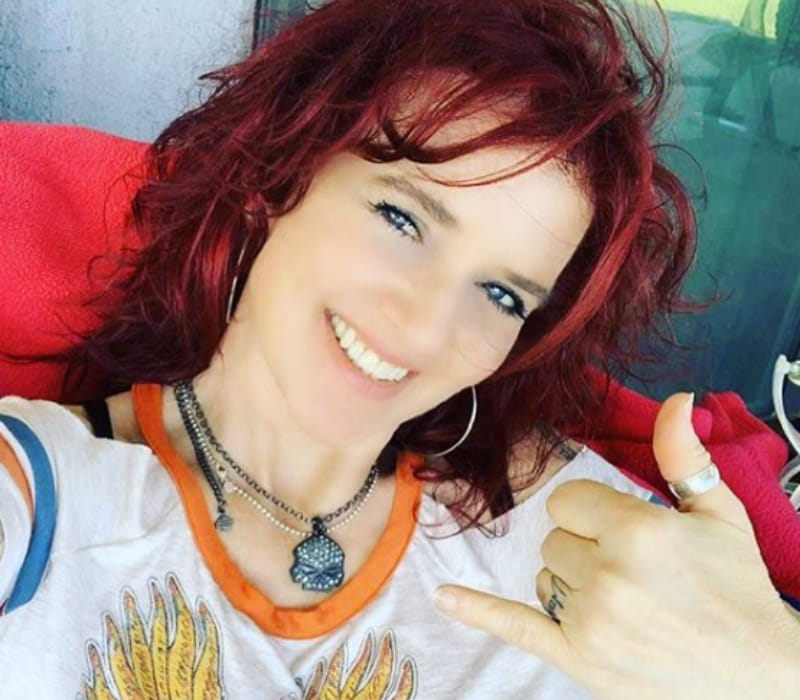 But according to the source, they both are not romantically linked. According to a family source, Angell and Chapman have known each other for 30 years and Angell has served as the reality star’s long-time assistant.

Later, Lyssa Chapman wrote on social media regarding this rumor “My dad is a GROWN ASS MAN. His money. His dynasty. But you can guarantee that my name is not going down in history as a person who supported this.”

Chapman also said that, while he doesn’t plan on tying the knot again — as Beth was his fifth wife — he hasn’t ruled out dating in the future. He also said that women he’d been photographed with following his wife’s death aren’t his girlfriends, but he’s not against messing with the paparazzi, ETonline reports.

On January 6, 2019, Duane posted a picture of himself along with Moon Angell and captioned “Thank you MOON !!!!.”

Last month, Lyssa called her a “disgusting woman” while responding to a report that Angell is dating Dog. Then, Moon also responded but her tweet deleted now and Lyssa Lyssa responded, “I know you don’t know this. But he’s my dad, you dummy. Riding is coat tail. B**** please. Lol. You’re dumb. Keep talking s*** about his baby and see how far that gets you.”

How old is Moon Angell? She was born on September 4, 1996, and from the USA and she is 23 years old as of 2019. However, there is not much information about his father, mother, and siblings. 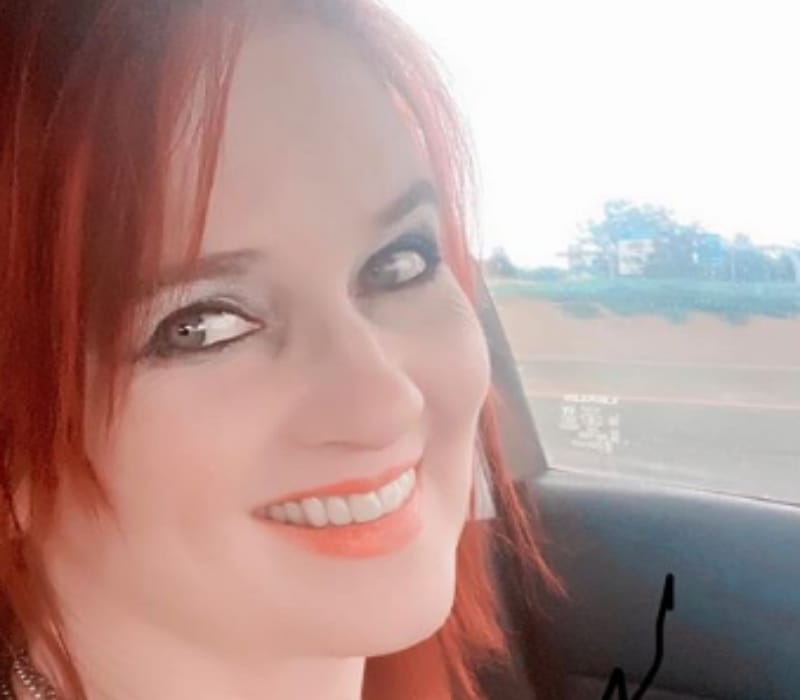 Her Twitter bio reads “Dog The Bounty Hunter – over 2 decades. DaKine & 303 Dog Hs Retail. FIERCE! get up. GET UP! You’re NOTTT done yet! I LOVE YOU Beth’i.”

Curently, she is the CEO of The Silver Moon and has been working for the Chapmans in Hawaii since September 1998. According to her Linkedin page she describer herself “A dynamic, results-driven and enthusiastic individual working best under pressure, ensuring the smooth and efficient completion of allocated tasks. Gains a rapid understanding of diverse business issues and creates innovative management solutions. Plans and schedules project deliverables, goals, milestones.”

“Maintain confidentiality in sensitive matters and display excellent judgement and initiative when required. Possesses strong presentation, negotiation and closing skills plus ability to make strategic decisions and react rapidly in conditions of high competition. Driven by challenge and focused on results, excellent interpersonal and communication skills provide the ability to operate effectively at all levels and across all disciplines. Strong strategic capability, leadership and general management experience plus a track record.”

She lists her job title as “Hollywood Executive/Personal Assistant/Denver Dog House Merch Store/DTBH Facebook.” She is also the CEO of The Silver Moon, a “freelance professional hair and makeup artist 1st based in Maui – Hawaii, traveling the universe of change, believing in new styles for America we love to love.”