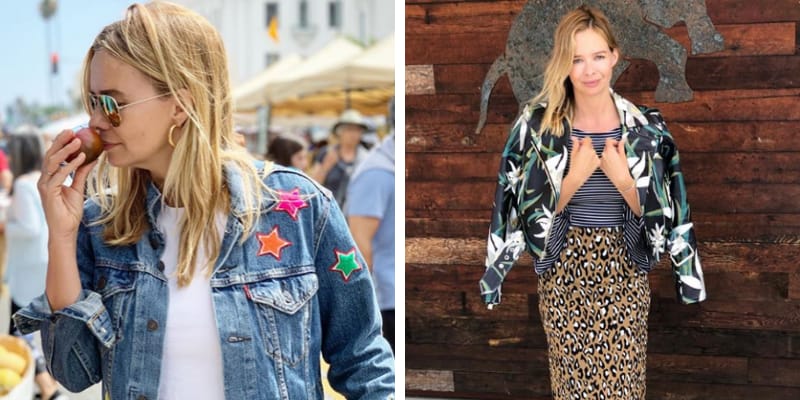 Marissa Hermer was born on December 30, 1981, and from Laguna Beach, California. She is a Restaurant Owner, Reality TV star and Author. Furthermore, she was one of the stars of TV show Ladies of London and it was an American reality television series that premiered on June 2, 2014, and aired on Bravo. 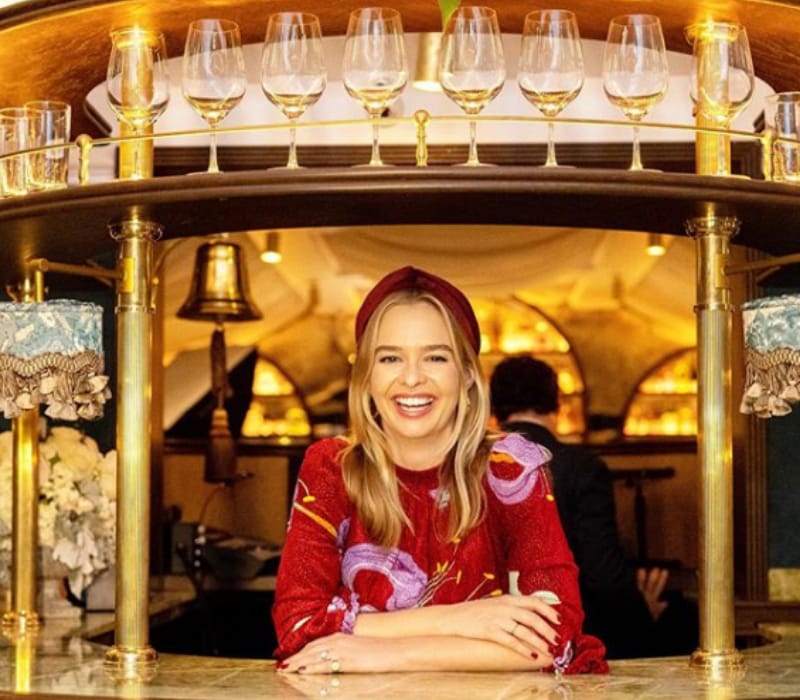 Marissa moved to London after graduating from Middlebury College in Vermont to start a public relations career. Then, she decided to pursue her career in the fashion industry and also worked for Nadine Johnson and later Syndicate Media Group and helped Ian Schrager launched several fashions, luxury restaurants, and nightclub brands.

Then, she met her future husband, nightclub owner Matt Hermer and she moved back to London in 2008. After the marriage, she used her public relations expertise to help grow the family business, the Ignite Group, a UK based international food, beverage, and entertainment corporation and went on to start her first solo restaurant, Top Dog, in 2015.

Curently, she is the Co-Founder at The Draycott where it “brings the luxury of Europe to a convivial all-day dining restaurant/café. Driven by ingredients from local farms and purveyors, it serves lunches and dinners featuring seasonal dishes seasoned with a British twist and on a large terrace overlooking the Palisades Village Green.”

Along with that, Marissa is the Co-Founder of Mavericks Snacks where it’s tasty, junk-free snacks that fuel dragon-battling, pirate-catching, and dinosaur-riding adventures. Delivered to your door.

In 2017, she launched her first cookbook “An American Girl in London,” and earlier she served as Accountant Executive at Nadine Johnson & Associates for two years and then she joined Syndicate as Director of Public Relations and Brand Management.

How old is Marissa Hermer? She was born on December 30, 1981, and from Laguna Beach, California and she is 38 years old as of 2019. However, there is not much information about her father, mother, and siblings.

She completed her education from Middlebury College in Vermont and graduated with a Bachelor’s Degree. Then, she also attended Santa Catalina School.

She is married to her husband Matt Hermer who is a Nightclub owner and they share 3 children: Daughter Sadie Hermer and two sons named Max Hermer and Jake Hermer. 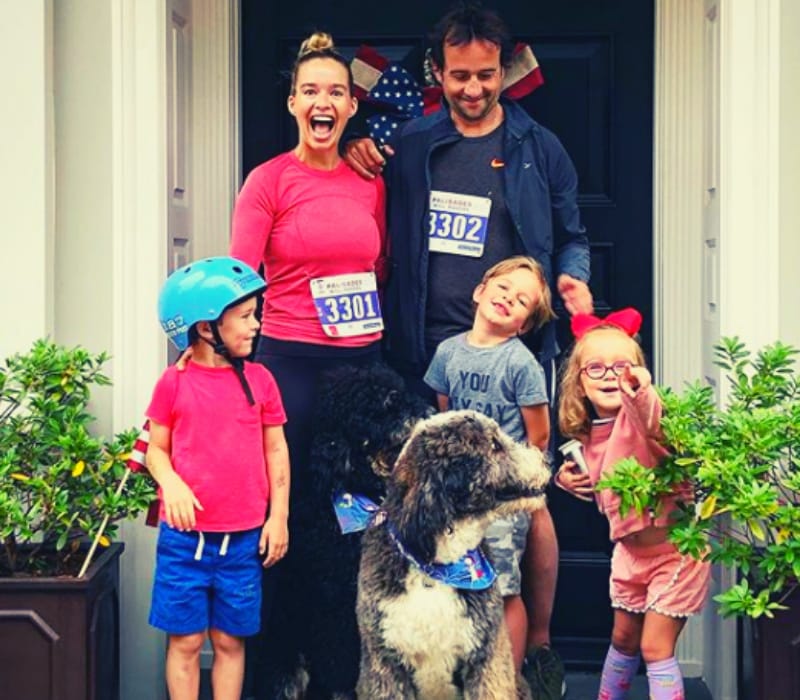