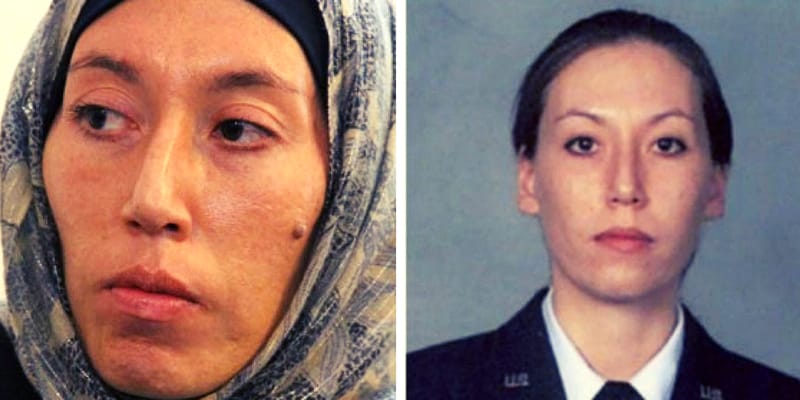 Monica Elfriede Witt was born in 1979 from the USA. She is the daughter of Christina father and mother. Monica served as an American Intelligence Specialist and Criminal Investigator between 1997 to 2008 for U.S Air Force.

Earlier, she was trained in the Persian Language in the U.S Defense Language Institute in Monterey, California. Later, in 1999 for the secret mission she was deployed Overseas and in 2003 she returned back to the USA. 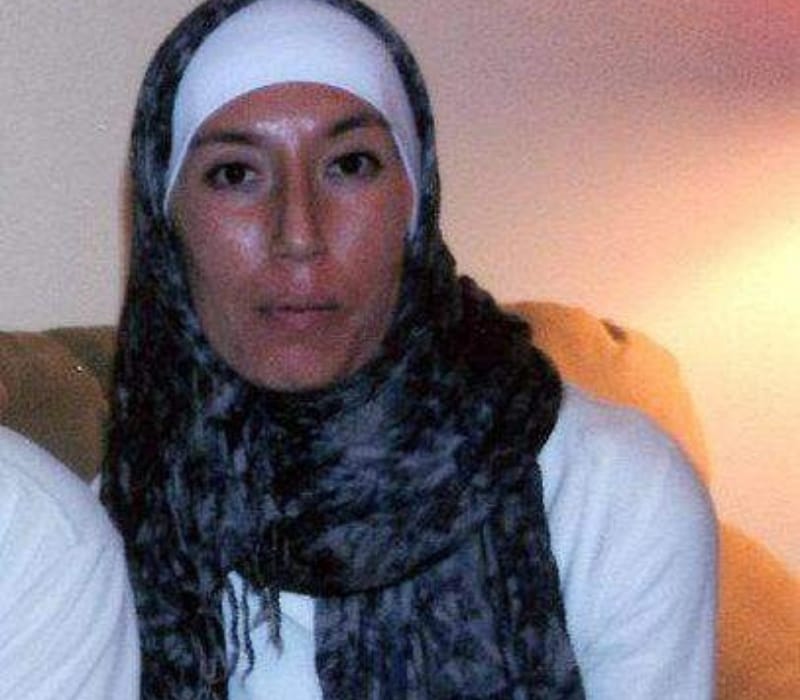 However, she was Criminal Investigator and Counterintelligence officer in the Air force between 2003 to 2008. Monica being a Special agent in the U.S Air force Intelligence branch she was knowing the real names and details of U.S Agents working overseas.

In August 2013, Monica Elfriede Witt defected to Tehran and after she revealed highly classified mission and code names to Iranian intelligence. Earlier, she attended two Hoolywoodsim conference and it was organized by the New Horizon where its an organization of International Institute of Independent Thinkers and Artists.

Monica Elfriede Witt attended this conference in 2012 and 2013 held in Tehran where she met the Iranian-American spotter and recruiter. Currently, its been six years she defeated to Iran and she is helping the Iranian Government to target her former Co-Workers.

On Wednesday, the Federal Grand Jury Indictment revealed this statement. Later, she helped the hackers of the Islamic Revolutionary Guard Corps (IRGC) to gather information on eight U.S Agents worked with Monica.

IRGC hackers are Behzad Mesri, Mohamad Paryar, Hossein Parvar, and Mojtaba Masoumpour. Recently, the FBI issued a wanted poster of her on February 13, 2019, for revealing the Secret Mission and Code names of U.S Intelligence Agent.

How old is she? was born in 1979 from the USA and she is 39 years old as of 2019. Furthermore, there is not much information about her mother and father. Furthermore, her parents are Christian and she converted to Islam.