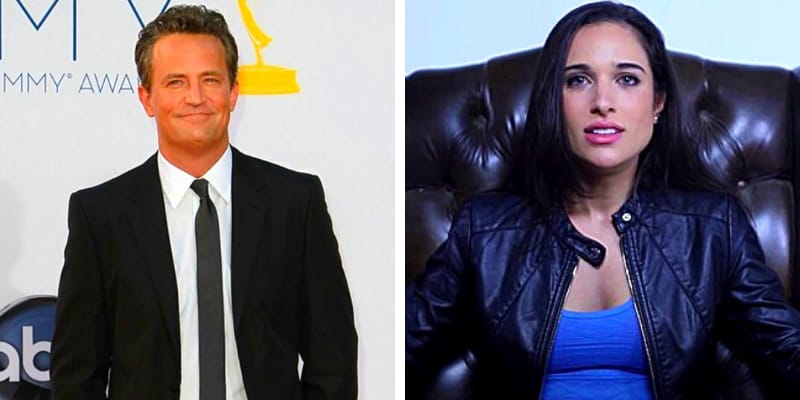 In an Interview with the People, Matthew told he proposed to Molly and she said yes!, then he said “Luckily, I happened to be dating the greatest woman on the face of the planet at this time.” 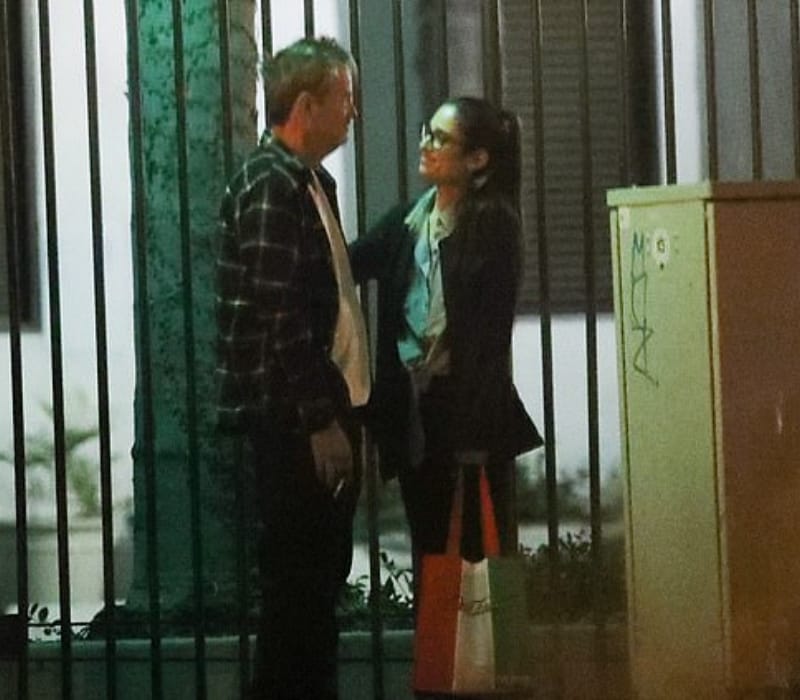 In 2018, the duo began dating but they made it public in December 2019. According to the source, they both first met each other through a mutual friend. Furthermore, the newly engaged couple will be moving to Matthew’s new $6 million lavish home in Los Angeles.

To People Magazine, Matthew said that he had decided to get engaged after dating the greatest woman on the face of the planet.

Who is Molly Hurwitz?

She is a Manager and Producer at Zero Gravity Management since 2017, where it’s a progressive entertainment company handling the development, finance, execution, and sale of projects in film, television, and new media. 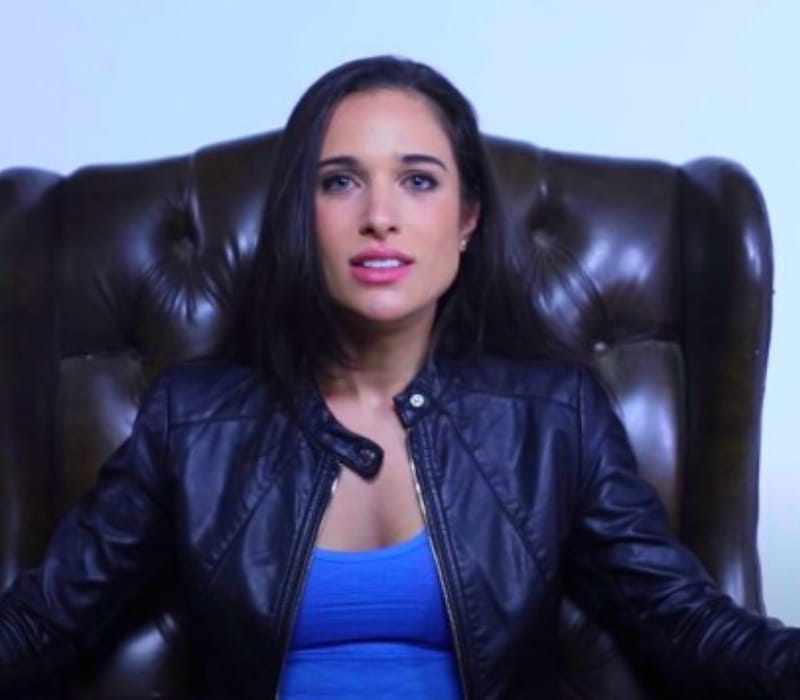 According to the website “Zero Gravity Management actively seeks exceptional actors, directors, and writers. We have a tremendous track record of bringing clients’ scripts to screen, and possess a relentless commitment to the projects and people we believe in. We champion provocative stories in all genres.”

Talking about her education, she attended Poly Prep Country Day School and graduated from New York University with a BS in Media, Culture, and Communication.

She has an Instagram account under the name @officialmollyhurwitz and also has another account @its4molly on that she has 385 followers and her bio reads “Literary Manager, Eat, Travel, Sleep.”

On November 27th, she shared a picture of her engagement ring and captioned “Says it all.”

Curently, she is engaged to Matthew Perry on November 26th, 2020. They began dating in 2018 but made their relationship public in December 2019. 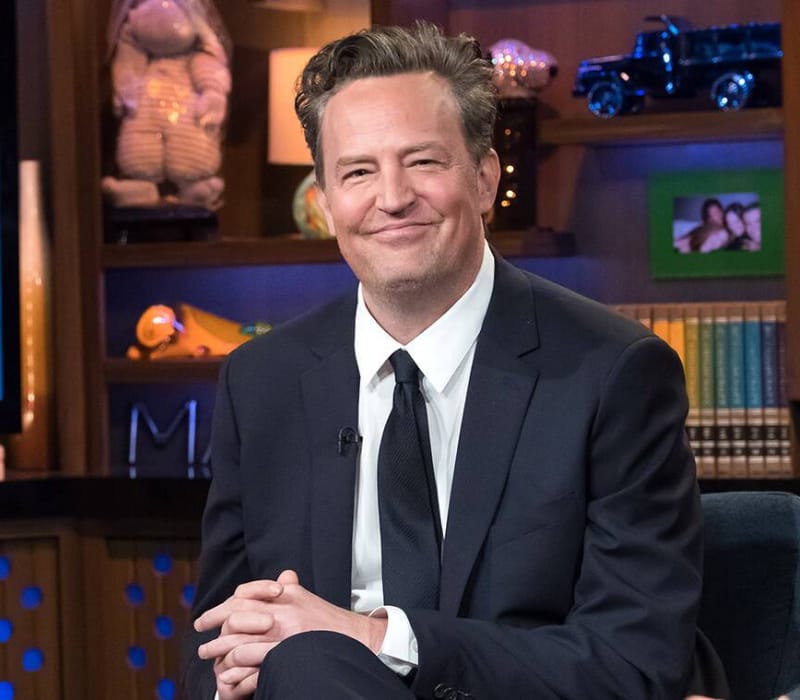