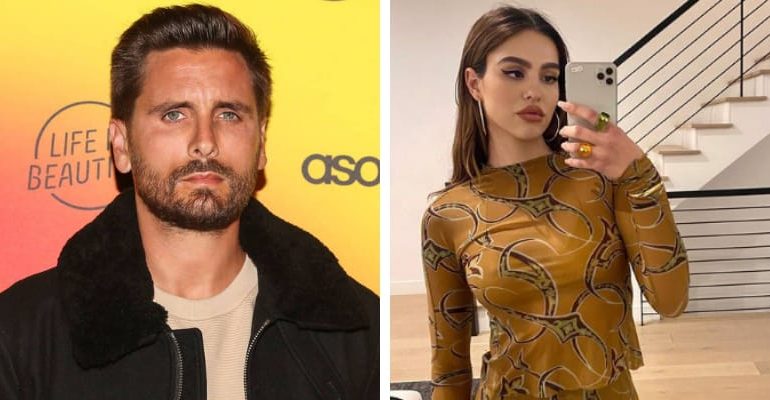 Recently, she posted a series of photos of Scott Disick and the couple confirmed their relationship on Instagram, in the post she gushed she’s “so thankful” for her 37-year-old boyfriend Scott. 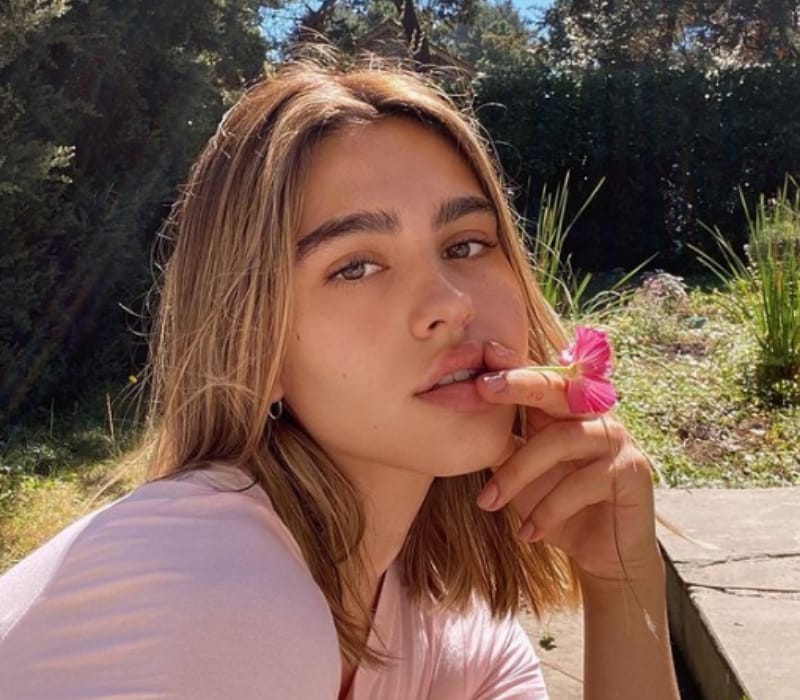 On Instagram stories, Amelia shared a series of photos of her family, freinds, and Scott Disick, she captioned “Thankful 4 these ppl,” and then shared a video of herself and her sister Delilah playing around in bodysuits.

She is a Model, Instagram Influencer, and Social Media personality, Amelia walked the runway for brands such as The Blonds and Dennis Basso. 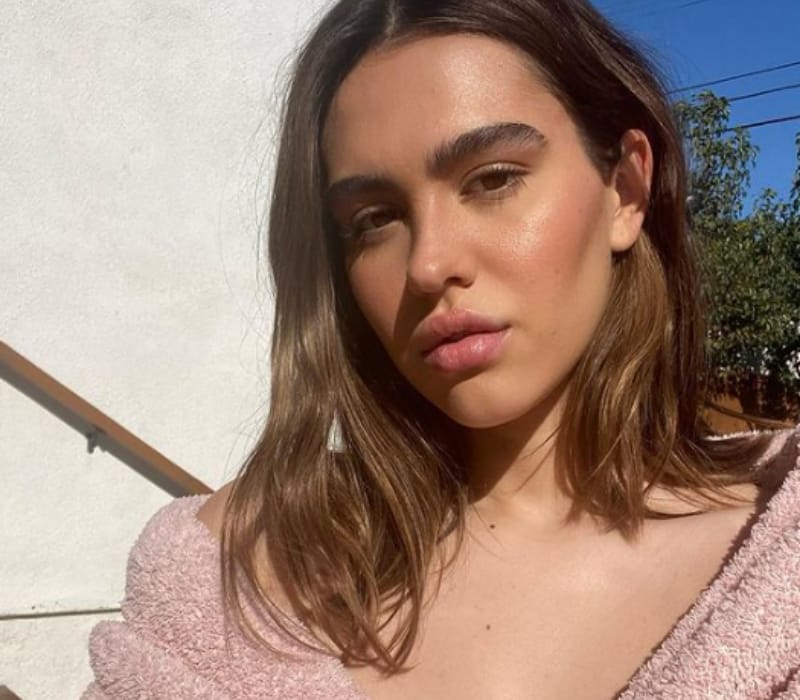 In 2020, Amelia appeared on the episode of the Skinny Confidential Him and Her podcast resurfaced, where she spoke about having breast reduction surgery at 16 after getting a strep infection on her left breast.

She said “I had a 104-degree fever… my left boob was out to here,” and added, “I was 16 and had mastitis, whatever the heck that is.” Then, she continued “It was the worst thing I’ve ever been through,” and added “When I tell you like my boobs were this big — I didn’t just get those down, like, naturally,” Amelia later added, saying that the mastitis had made her “boobs so uneven.” “I’m not going to lie, I’ve never talked about this, but I had to fully get surgery. I had to get a breast reduction.” 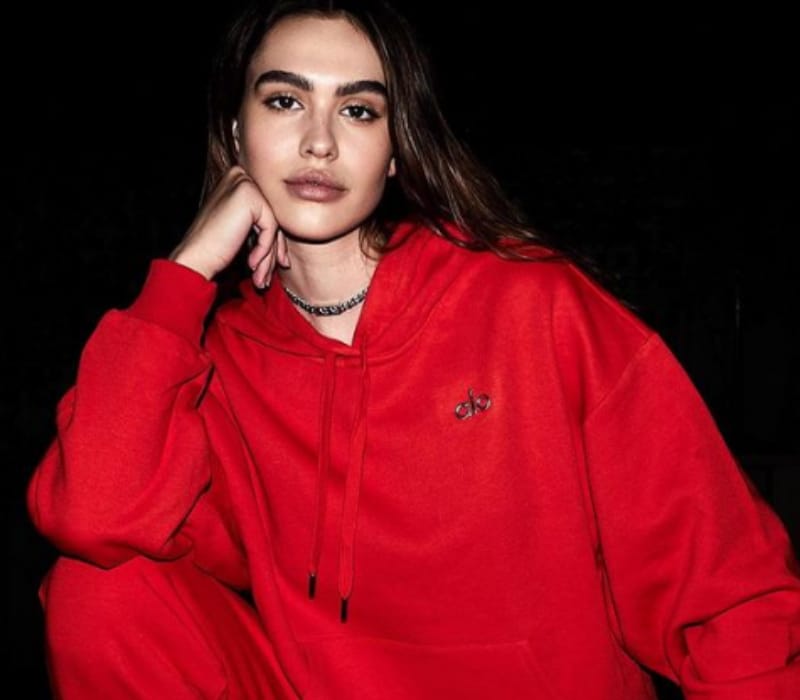 Her sister Delilah Belle is also a model and she’s dating Love Island’s Eyal Booker and they have been together for nearly two years.

Curently, she’s in a relationship with Scott Disick, an American media personality and socialite. 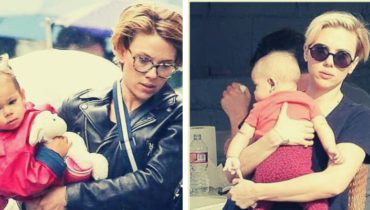 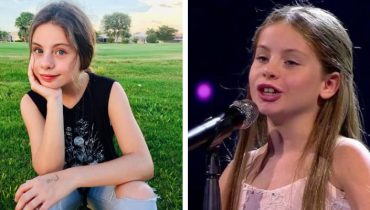