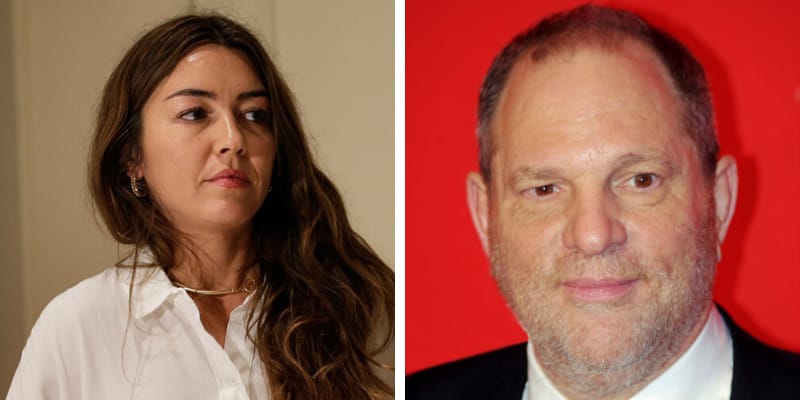 Mimi Haleyi is a photographer and visual artist who announced to the world on October 24 that she too had been abused by former Hollywood producer Harvey Weinstein.

Moreover, Harvey was found guilty of the criminal sex act for assaulting production assistant Mimi Haleyi at his apartment in 2006 and third-degree rape of a woman in 2013. Curently, he has been found guilty of the criminal sexual act and third-degree rape by a jury in Manhattan and now faces up to 29 years in New York state prison. 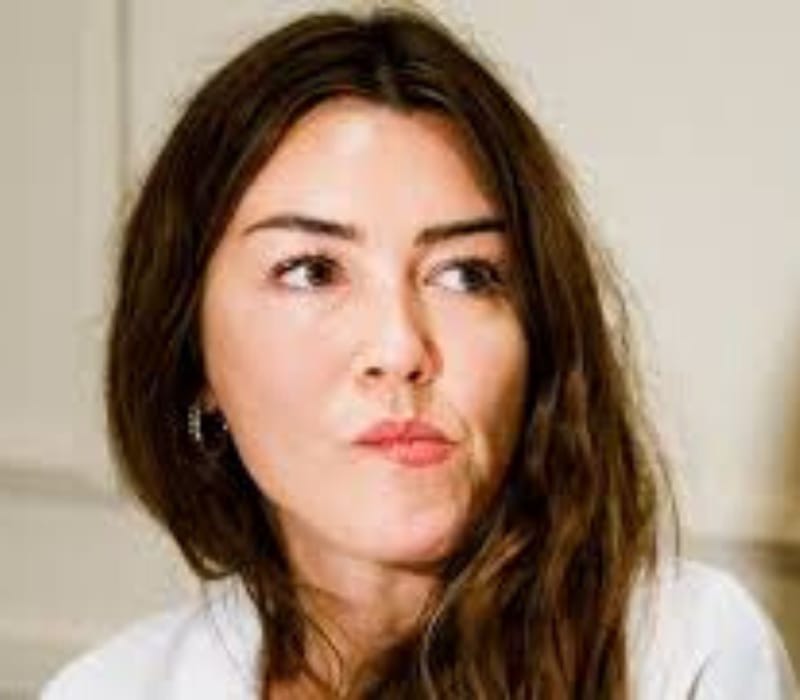 He also faces allegations by Lauren Young, a 30-year-old model from Pennsylvania who has already provided an extensive account of her story as a witness in New York.

She is a photographer, visual artist, and animal rights, activist. Later, Haleyi worked as a “Project Runway” production assistant for several weeks, being paid in cash as her visa didn’t allow her to work in the U.S.

After shooting wrapped, she reached out to Weinstein to thank him for the opportunity and he invited her for a drink. They had a “very pleasant” meeting in June 2006 at the lobby of the Mercer Hotel, she testified, where he “was very respectful, even charming.” He offered to have her return to “Project Runway” the next season.

However, the next day, he gave her a ride home after a meeting and invited her to fly on a private jet with him to Paris the following week to attend a fashion show with him and stay at The Ritz. She declined but he wouldn’t take no for an answer, she said. 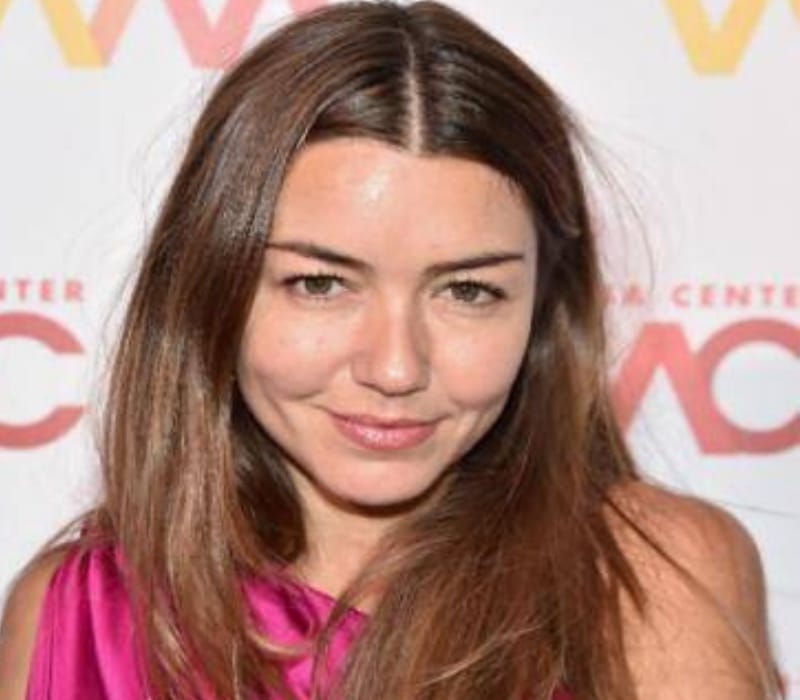 She testified that she had no intention of doing so, but to be “polite,” she said she’d let him know. Weinstein called her repeatedly and then showed up at her apartment for the second time that day. On July 10, 2006, Weinstein invited her to his Soho and during that time he e suddenly “lunged at me, trying to kiss me,” she claimed.

ABCNews reported, Weinstein backed her into a bedroom, where she fell onto a bed and he pushed her down. She said she told him “no,” that she didn’t “want this to happen,” and that she was on her period, all in attempts to “make him stop.”

Then, she said he performed a forcible sex act on her. When she got home, she testified, she told a roommate what happened but “decided that going to the police was not an option for me” due to her off-the-books work on “Project Runway.”

On October 24, she Haleyi announced to the world that she too had been abused by former Hollywood producer Harvey Weinstein.