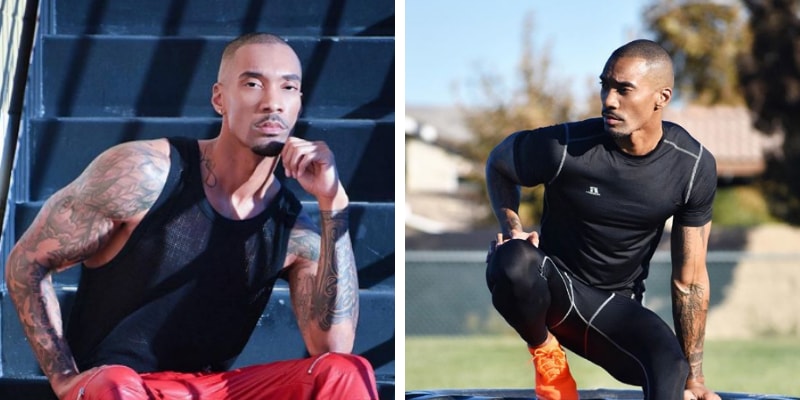 Miles Brock aka ‘Siir Brock’ is an American Rapper, Singer, Actor and Musician, who is popular from the show ‘Love & Hip Hop: Hollywood”.  The Singer was also the part of the West Coast R&B collection, Marz Bioz and he is also associated with a dance group named ‘Steady Clowin’. Since his childhood, he is very much interested in music and has a strong vocal ability in his songs. During his college, he used to entertain his friends from his rapping skills and was getting more popular.

In 2015, Milan Christopher’s boyfriend appeared in the ‘Wendy: The Wendy Williams show’ Television series. Later he appeared in the first and second season of the Love & Hip Hop: Hollywood’ TV series during 2015-2017. After making his appearance, he got more popularity and moreover he is very much open about his sexuality as he is a bisexual. 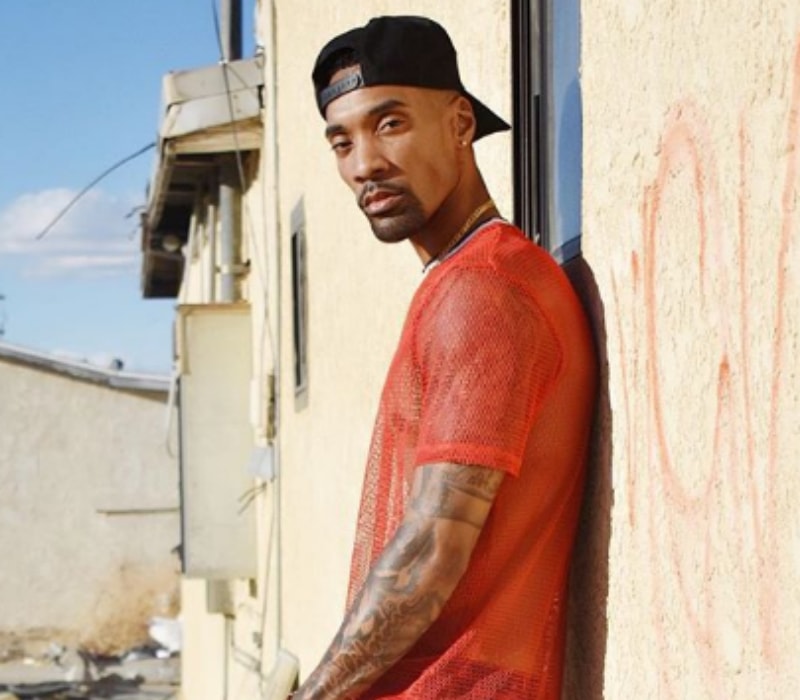 Miles also appeared in a couple of Movies including ‘The Broom Wedding (2011)’ where is starred in the role of Richard and prior to that he appeared in ‘It’s Christmas (2007)’ film where he was given the role of Dad.  The Musician has tattoos all over his hands and has more than 220k followers in his Instagram account. Some of his hobbies include listening to Music and writing songs.

Miles is known to be a bisexual and he is very open about his sexuality. He had multiple relationships in his past which are not revealed. Moreover, he was also involved in a relationship with his gay boyfriend, Milan Christopher (American Actor, Singer) since a couple of years. However, it seems that the pair are no longer together. Currently, Miles has changed his status to single.

Miles Brock was born on September 3, 1990, in Los Angeles, California, United States of America. The 28-year-old Rapper spent most of his childhood with his father. He also has four sisters, whose names are not available.

He completed his High School from a private school in Los Angeles and also holds a degree in Social Sciences, Mathematics, and Behavioral Sciences. Currently, he is pursuing his studies in Medical course.

The estimated net worth of the American Rapper, Miles is around $ 700,000 USD.