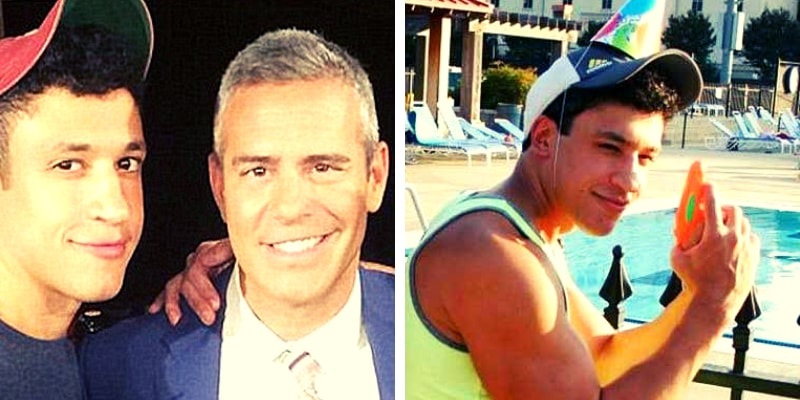 Clifton Dassuncao was born in 1987 and from New York City, USA. He is popularly known for being the boyfriend of Andy Cohen who is a Producer, Writer, Radio and TV host and knows for his late-night show called Watch What Happens Live with Andy Cohen.M moreover Clifton he is a Doctor in training.

Clifton born in Brazill but brought up in New York City and he did his schooling from Loyola School and later graduated from MIT and holds the master degree in Environmental; Health and a Doctor of Science (D.S). In addition, he graduated with Environmental Engineering with a minor in math. 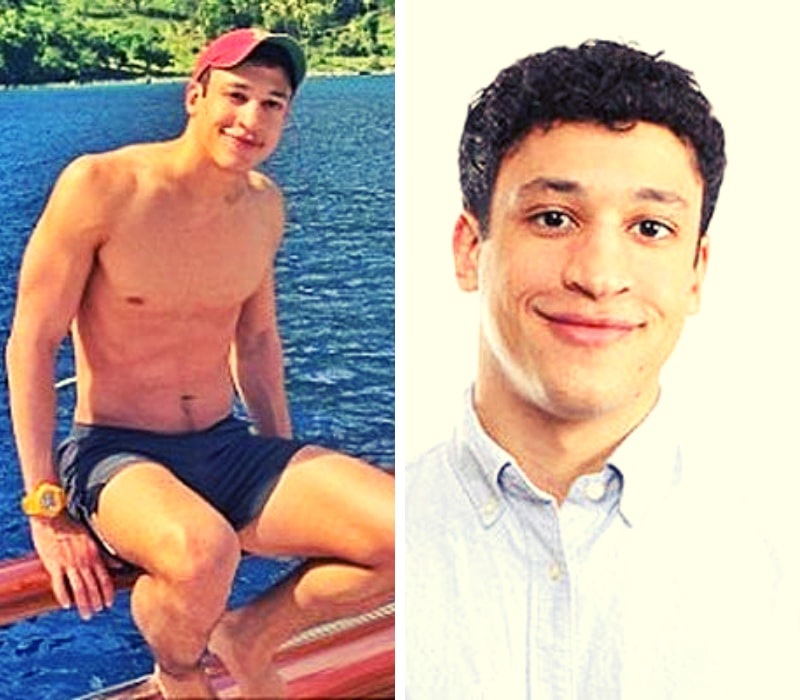 Furthermore, he was a basketball player on the Junior Varsity basketball team and along with this, he was a member of the math and art club too. Currently, Clifton is a researcher at Harvard University.

Earlier, he worked as a research assistant at MIT’s Sea Grant and also was an analyst at Waltham. Clifton in his career also worked as a Biological Science Technician at US Geological Survey.

How old is he? was born in 1987 and from New York City, the USA and he is 32 years old as of 2019. Furthermore, there is no information about his siblings, mother, and father.

Clifton started to date Andy Cohen for several years and on April 2016 they both spotted on Barry Diller’s Yacht Eos and in March 2018 they decided to separate from each other but the reason for their split is not known. Later, Andy Cohen launched the book named Superficial: More Adventures from the Andy Cohen Diaries and this book revealed that personal difference is the reason for their break up.

After the breakup, Clifton is currently pursuing Postdoctoral in Harvard School of Public Health. Earlier, he was interned in Center of Disease Control and Prevention in Atlanta. As of now Clifton is not dating anyone and like to keep his personal life secret from media.

In fact, Andy Cohen shared the post on Instagram saying that his dog named Wacha love’s Clifton and also mentioned that You have to listen to your Dog. Furthermore, Andy Cohen became the father of his first child named Benjamin Allen Cohen, Via surrogate in February 2019.