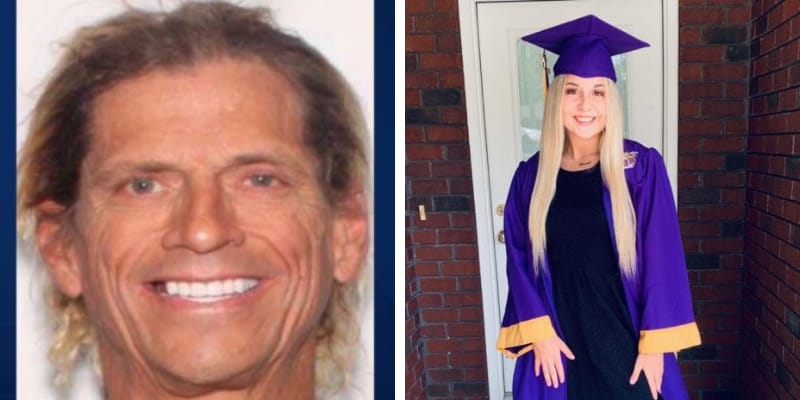 Michael Troy Hutto is 54 years old Co-founder of Salt Life clothing and Gear company, on October 31st he was arrested and charged with manslaughter for allegedly fatally shooting an 18-year-old woman inside a hotel in Riviera Beach.

Lora Grace Duncan was 18 years old and her body was found by police in a hotel room on Singer Island in Florida after her parents called for a wellness check. According to the police report, Troy and Lora Grace Duncan knew each other but what Lora was doing with the much older man is yet to be disclosed. 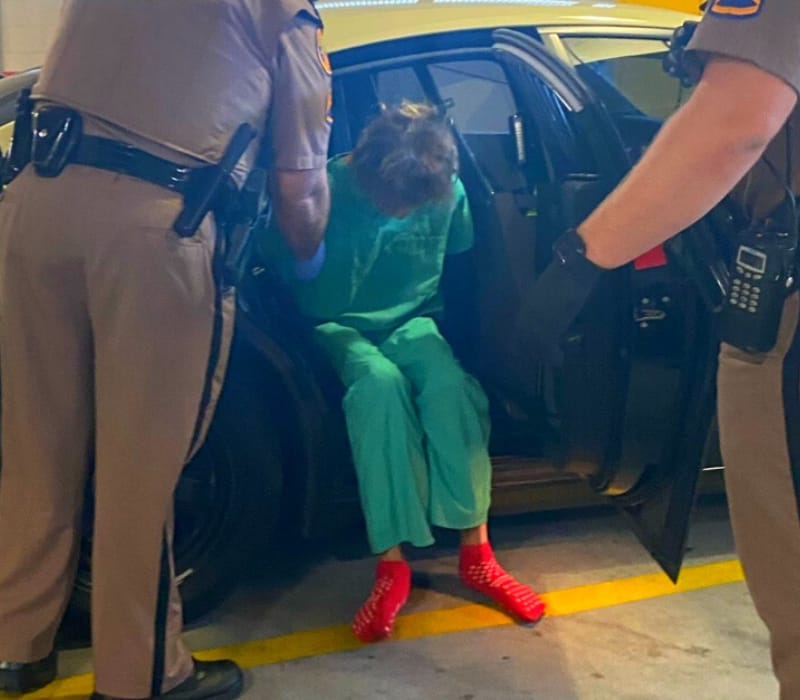 Curently, Troy has been held without bail and has also been charged with a firearms possession violation. The Florida Highway Patrol said Troy was arrested Friday at a hospital in Jacksonville while wearing hospital scrubs and skid-proof socks.

Columbia County Sheriff Mark Hunter said “Our deepest sympathies go out to the victim’s family of this tragic event. Although we hoped for a better outcome, we will assist in any way possible to help bring those responsible to justice.”

Who is Michael Troy Hutto?

According to the company website, “The Salt Life brand was created in 2003 by four men who weren’t just friends – they were also avid watermen from Jacksonville Beach, Florida. Drawn by their shared passion for ocean-centric activities, they embarked on a journey to develop a brand that wasn’t just a logo… they wanted it to represent a style of life.”

“The Salt Life brand strives to effortlessly combine function and fashion with an incredible fit tailored for the active lifestyle. With its relentless dedication to providing gear and designs that transcend, it has successfully evolved into a lifestyle brand with worldwide appeal.”

After Troy was arrested the company wrote on Facebook “Sadly we have learned one of Salt Life’s co-founders has been charged with a felony. Salt Life sends their utmost sympathies to the family and friends of the deceased. In 2013, the co-founders of Salt Life sold their entire business to the new owners. The co-founders have not been associated with the brand in any way since the purchase in 2013.”

Who was Lora Grace Duncan?

She was 18 years old and cops were looking for her when her parents asked sheriff deputies to do a welfare check on her.

According to the investigation report, she voluntarily left the county with a known individual, the Columbia Sheriff’s Office confirmed. Later, the detectives came to know that she was at a Riviera Beach hotel, and asked city police to do a welfare check on her.

By the time they found her it was October 29 and was found alone in a Hotel room. However, Troy was arrested as he left the hospital, where he had been treated for an unknown medical emergency.

According to her father, Troy was giving the teen drugs to keep her sedated, he said. Later, Grace’s father, Burton Duncan revealed that he last spoke with his daughter on October 25th, but Grace sounded out of character and Bruton believes she might be on drugs.

According to the recent report, Grace had been shot in the stomach on October 28th, on the same day the hotel video surveillance showed Hutto leaving with a backpack on around 4:32 a.m.

After he was arrested when police questioned about the incident, he said “Oh My God, I Think I Hurt my Gracie,” and according to the affidavit, he and Grace were playing in the Hotel room when he pointed a gun at her and it went off. Curently, he is being held on a $250,000 bond at the Palm Beach County jail.