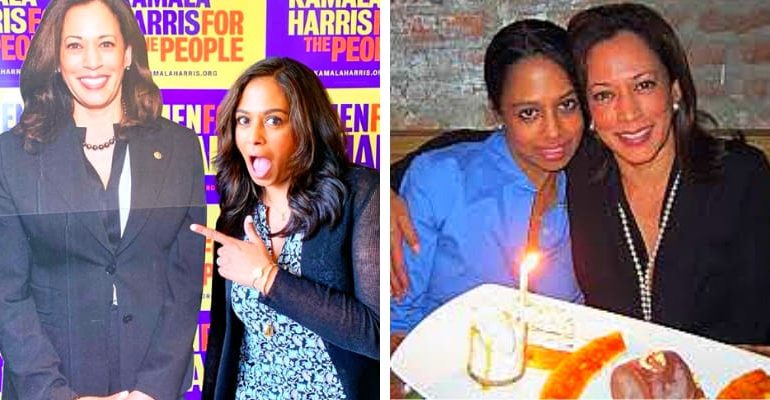 Maya Harris was born on January 30, 1967, and from Champaign-Urbana, Illinois, U.S. She is an American lawyer, public policy advocate, and television commentator. Furthermore, she’s the best know as the sister of Kamala Harris. 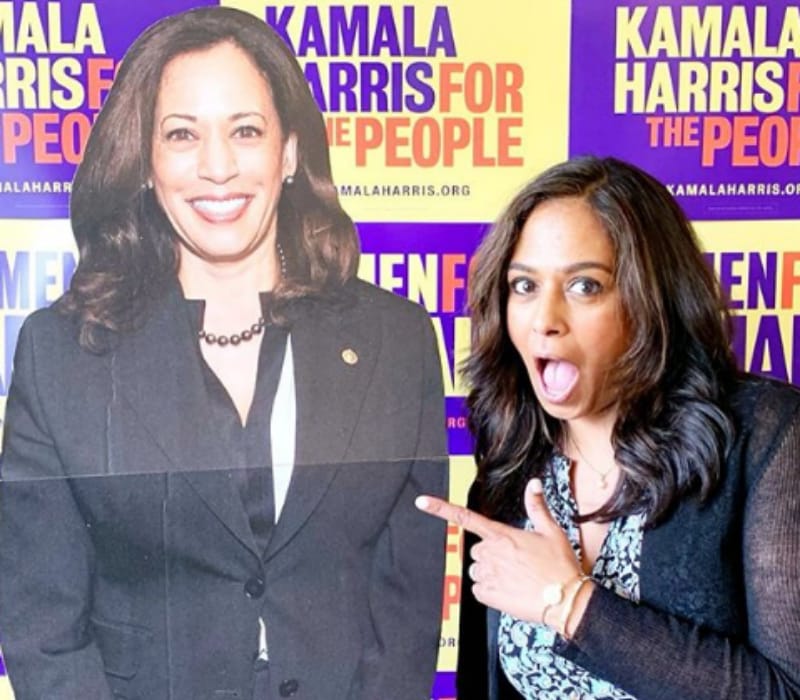 In 2015, she was appointed as one of three senior policy advisors to lead the development of an agenda for Hillary Clinton’s 2016 presidential campaign and was a senior fellow at the Center for American Progress.

Since 2008, Maya was Vice President for Democracy, Rights, and Justice at the Ford Foundation. Recently, she served as campaign chairwoman for her sister Kamala Harris’s 2020 campaign for president, until the campaign’s suspension.

As an author, she penned down two publications which include a report highlighting community-centered policing practices nationwide and an advocacy manual for police reform. In June, she published her first children’s book about the two sisters, titled Kamala and Maya’s Big Idea.

She is the daughter of Donald Harris (Father) and Shyamala Gopalan Harris (Mother). Her mother passed away in 2009 and she was a breast cancer researcher who emigrated from Chennai, India. Maya’s father was a Jamaican economics professor.

Her sister Kamala Harris born on October 20, 1964, she’s an American politician and lawyer.

She is married to Tony West in July 1998 and they share a daughter named Meena Harris who graduated from Stanford in 2006 and from Harvard Law School in 2012. 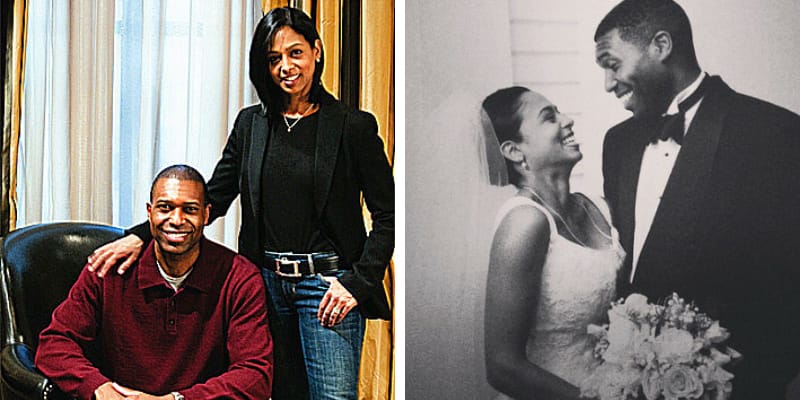 Maya and Tony first meet at Stanford Law School and the age of 17, she gave birth to her only child, Meena Harris.

Estimated Net Worth of her is under review. She stands 5 feet 5 inches tall and weighs around 57Kg. 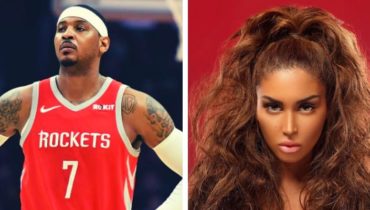 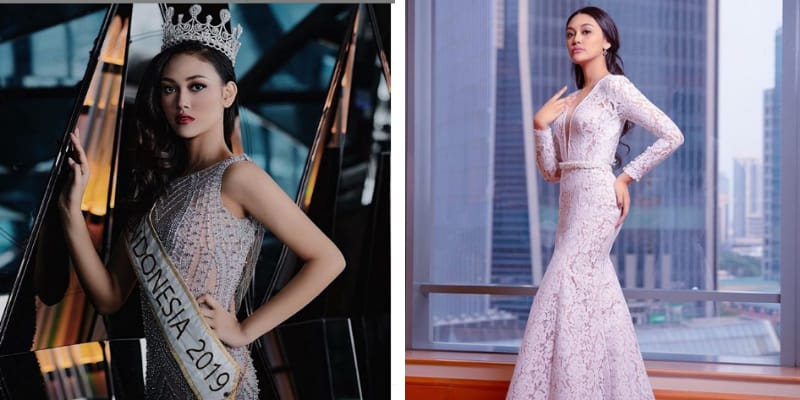