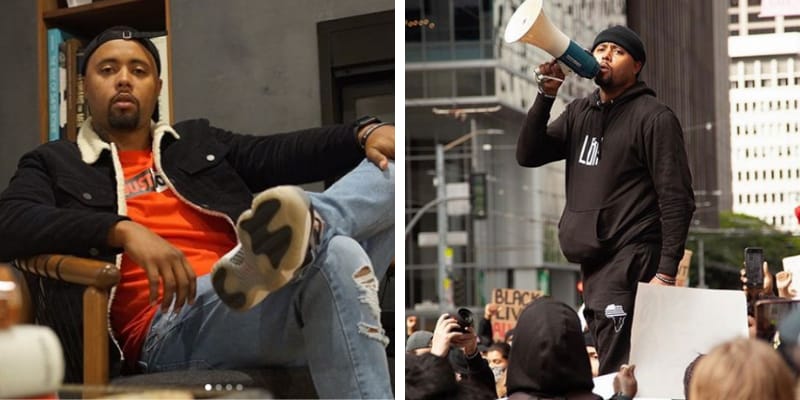 Jamal Trulove is an American Actor, Musician, Social Activist, and Philanthropist. He was wrongfully convicted by Kamala Harris’ prosecutors for the tragic murder of his friend in July 2007. 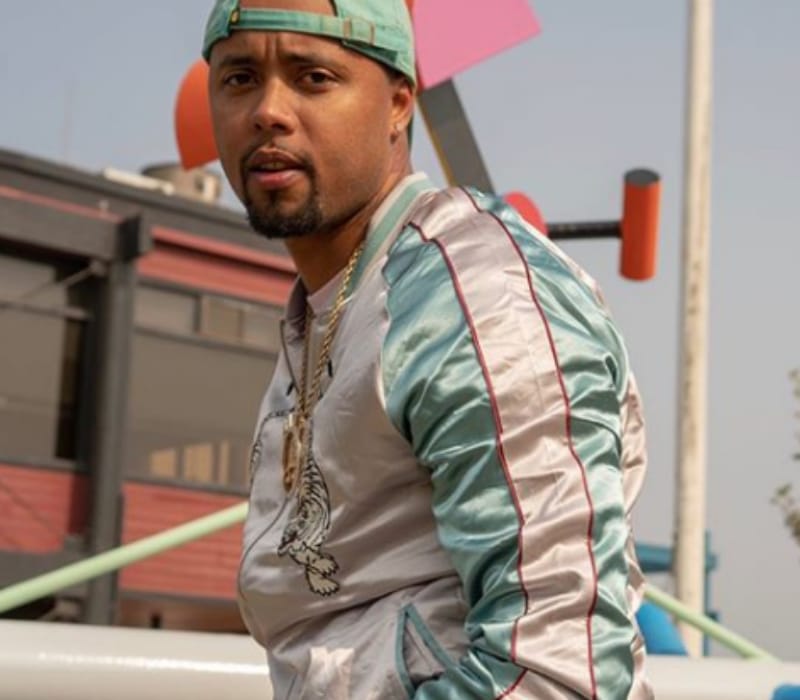 He spent more than six years in prison for a murder he didn’t commit and the jury found that police officers framed him, and now he says that Kamala Harris fought to keep him in jail.

In a recent Interview with VICE, Jamal said Kamala Harris was present at the hearings of his case and Jamal said at one of the proceedings she seemed to “smirk,” and allegedly locked eyes with him briefly, he said.

However, in March 2019 he received a $13.1 million settlement after a federal jury awarded Trulove $14.5 million in damages after finding that two homicide inspectors fabricated evidence and withheld evidence that might have proven his innocence.

In March 2020, Trulove wrote on Twitter: “And trust me I’m not done with them by a long shot!! After what these cowards of the law did to me, I will lit my freedom ring through every platform I get to show what injustice looks like. Me!”

And trust me I’m not done with them by a long shot!! After what these cowards of the law did to me, I will lit my freedom ring through every platform I get to show what injustice really looks like. Me! #JamalTrulove #LifeAfterLife #Reform #SanFrancisco
“And Sand still i rise” pic.twitter.com/ON3sR3uBgf

In 2010, Kamala Harris was a San Francisco District Attorney and Jamal says that Harris fought to keep him in jail. Jamal took to Twitter and wrote “Kamala Harris talks about how she’s proud of her work as Ca. AG but, never as Head DA of San Francisco, where Evidence of my framing by the SFPD was covered up by ‘HER’ Office just to get a conviction. Then as AG fought to keep the verdict upheld!”

Who is Jamal Trulove?

At the age of 20he launched his independent music label resulting in the self-distribution of his debut album entitled, “Flowmazan.”

He gained fame after appearing in the VH1 reality show “I Love New York 2,” as one of 20 men vying for the affections of reality show star Tiffany “New York” Pollard.

Furthermore, Jamal is an actor, musician, social activist, and philanthropist. In 2018, he played a role in The Last Black Man in San Francisco (A24, Plan B) and this movie won two awards at the 2019 Sundance Film Festival, including Best Director, US Drama. Furthermore, The Last Black Man has received extraordinary reviews from the most influential newspapers, magazines, and film critics as well as solid opening week box office results as it gains momentum and expands over the next few weeks.

He was born and raised in the Sunnydale Housing Projects in San Francisco. However, there is not much information about his father and mother but has a brother (name not available).

Estimated Net Worth of him is under review. He stands 5 feet 10 inches tall and weighs around 52KG.