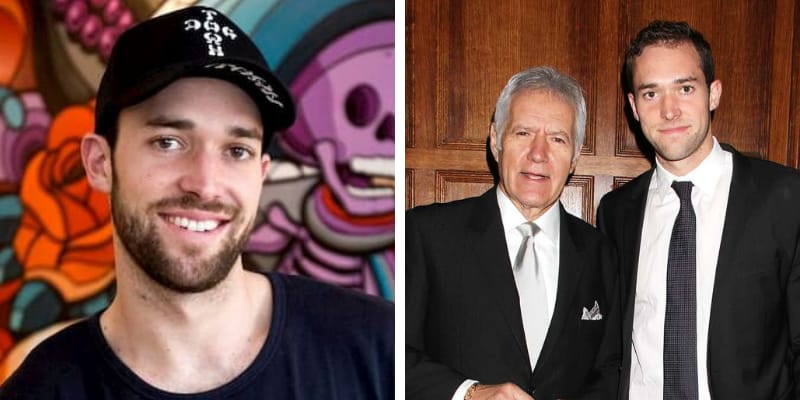 Matthew Trebek was born in 1990 and from Southern California, USA. He is the son of Late Alex Trebek and Jean Currivan Trebek, On November 8, 2020, Trebek died at age 80 after a nearly two-year battle with pancreatic cancer.

Alex suffered a minor heart attack on December 11, 2007, and in 2012 Trebek suffered another mild heart attack, On December 15, 2017, Alex once again admitted to Cedars-Sinai Medical Center after reportedly experiencing complications from a fall. 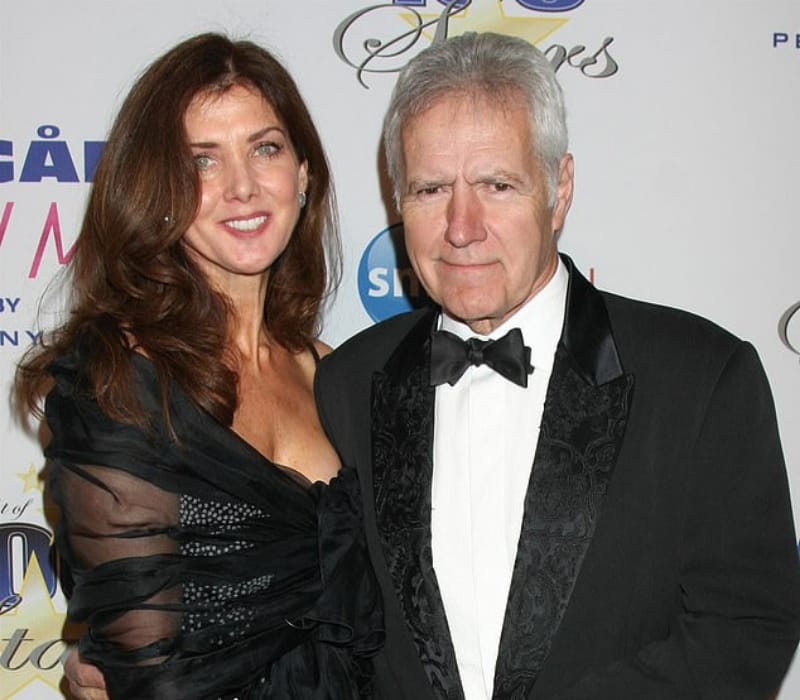 In March 2019, Alex was diagnosed with stage 4 pancreatic cancer. In March 2020, Trebek announced he had survived one year of cancer treatment and he was confident that he would survive another year, saying that ending treatment would be a “betrayal” to his family, supporters, and the God in whom he has faith.

Who is Matthew Trebek?

In May 2016, he launched a restaurant in Harlem, called Oso along with his business partner Nodar Mosiashvili.

Then, in 2019 Matthew opened Lucille’s is a coffee shop, cocktail bar, and event space and take-out pizza shop called Pizza By Lucille’s. 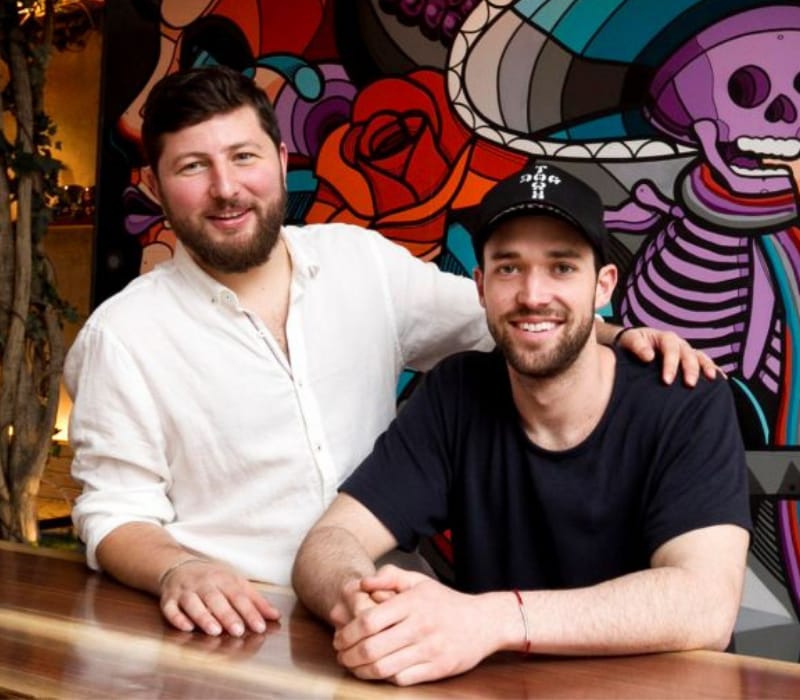 Talking about his education he attended Fordham University and graduated with Communication and Business Administration.

After graduating from Univesity, he joined ASG Media as Creative Dept Assistant and his role was to organize products on the website to make advertising ready and Trebek aided in the Customer Service department by responding to potential clients and consumers.

Later, he did a bartending course at the National Bartenders School in September 2011. Since October 2011, Matthew is serving as a Bartender at Hospitality Holdings.

In an interview with Fordham Magazine, he told that he was inspired to pursue a career in the hospitality industry after working at a restaurant called Willow Road in Chelsea, where he learned about restaurant design by going to work for the contractor who had designed Willow Road.

Besides this, he and his partner host a weekly soup kitchen called Lucille’s Family Meal, in Harlem.

Matthew’s father purchased his son a townhouse in Harlem for $1.92 million.

He attended Campbell Hall, an Episcopalian day school, beginning in kindergarten and graduated as part of the class of 2009.

He was born to Alex Trebek (Father) and Jean Currivan Trebek (Mother), he also has a sister Emily Trebek. 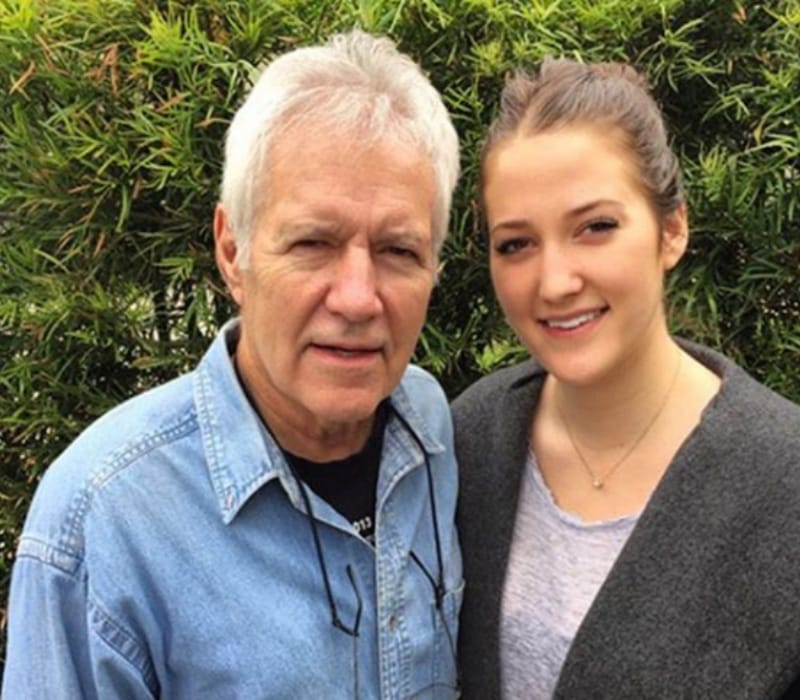 Alex proposed to Jean on her 26th birthday with a 16 Carat Sapphire ring, they tied the knot on April 30, 1990, at Los Angele’s Regency Club.

Jean Currivan is a Real Estate Assignment supervisor based in New York City. Also, she is a member of the North Hollywood Chruch of Religious Science.

When Matthew was young he used to attend Jeopardy tapings and that show had a family feel which inspired him in his own career, in an interview with NYpost he strived to make his restaurant’s small staff feel like a family.

However, there is not much information about his Girlfriend neither Relationship status.