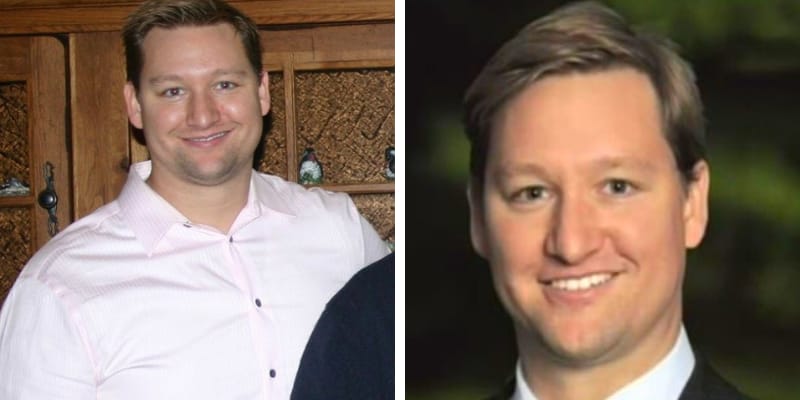 Matthew Piercey was born in 1976 and from Barrington Hills, Illinois, United States. He is the President of Clear Spring, LLC, since December 2006, according to its website “We Assist Families with the Complexities of Wealth.”

Recently, Piercey was arrested after attempting to use a sea scooter in Lake Shasta to escape capture by the FBI, he was accused of taking part in a multimillion-dollar Ponzi scheme. 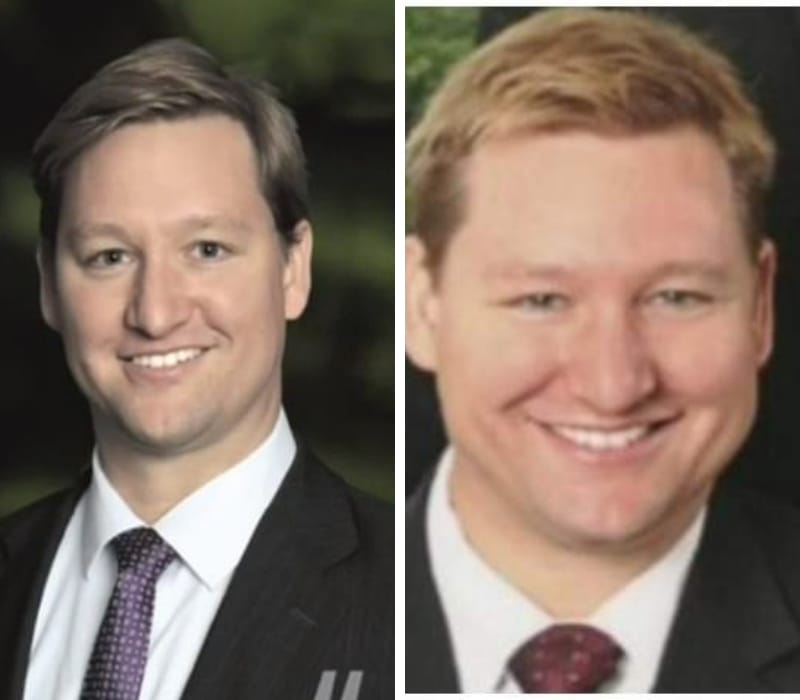 On November 16th, 2020 Piercey got arrested and charged with mail fraud, money laundering, and witness tampering.

Furthermore, Piercey was involved in a $35 million Ponzi scheme, he ran this scheme between 2016 and earlier this year through two companies he helped run, Family Wealth Legacy and Zolla Financial.

Now, he is facing 31 felony counts, including wire fraud, mail fraud, witness tampering, and money laundering, if proven true he could face 20 years in prison. Along with Matthew, Kenneth Winton, 67, of Oroville, Calif., was charged separately on Monday with a single count of conspiracy to commit wire fraud.

Who is Matthew Piercey?

He worked at the law firm of a relative, Rodney Piercey, at Piercey & Associates, Ltd. According to his Linkedin page, he is a president of a wealth management agency called Clear Spring, LLC, out of Barrington, Illinois.

Furthermore, he describes his company “In the last five years, wealthy families realize the way they think about problems has changed. They realize their wealth is under attack in new ways. By reflecting on the character that helped these families get to where they are, families often conclude that their values are under attack, and also conclude that their families are under attack. Stability as they know it is under attack, and while many have learned how to thrive in volatile and challenging circumstances, most have discovered it is worthwhile to prevent a governmental tax capital punishment by confiscation.

Sophisticated wealth holders rely on our unique process, wealth monitoring, and legacy design to discover what they want. Clear Spring, LLC is the only consulting organization to affluent families that offers peace of mind through holistic family wealth counseling to consistently and reliably provide intergenerational protection against instability, predatory taxation, and deconstructionist social changes.

At Clear Spring, LLC, we recognize that complex problems face private clients, legal advisors, wealth managers, and charitable organizations. Oftentimes little or no collaboration is cultivated between these problem facers to think differently about practical solutions, and that is why a values-based outcome approach defines everything we do for a client.”

Besides this, he even listed his areas of expertise as.

According to the FBI report, Matthew Piercey is responsible for creating three companies as part of a Ponzi scheme, Family Wealth Legacy LLC, Zolla Financial LLC, and Company 3.

The statement provided by the FBI reveals that “Matthew Piercey … raised at least approximately $35 million from investors through Family Wealth Legacy, Zolla, and funds routed through Company 3, and paid approximately $8.8 million to investors. Of the remaining net investment of approximately $26 million, few if any liquid assets remain to repay investors.”

How old is Matthew Piercey? He was born in 1976 and from Barrington Hills, Illinois, United States, he is 44 years old as of 2020.