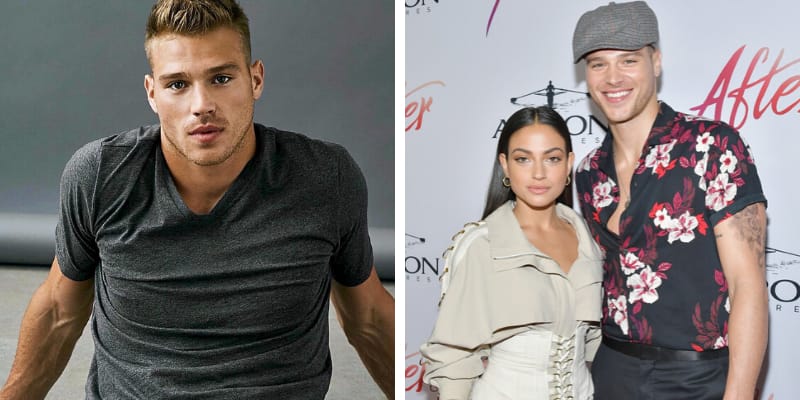 Matthew Noszka is a famous American model, entrepreneur, and Actor. As a model he is worked with famous brands like Calvin Klein, Nike, Tom Ford, Levis, Ralph Lauren, Hugo Boss, Benetton, and many more. Furthermore, in 2016, he was named one of the 50 fittest boys by Vogue Magazine. He loves to play Basketball, his grandfather named “Stan Noszka” was a former professional basketball player who played for Boston Celtics.

Furthermore, in 2015 he did a ramp walk for H&M which is one of the topmost clothing brands. In addition to it, he owns a motorsport company named “412 Motorsport” in  Los Angeles, California. 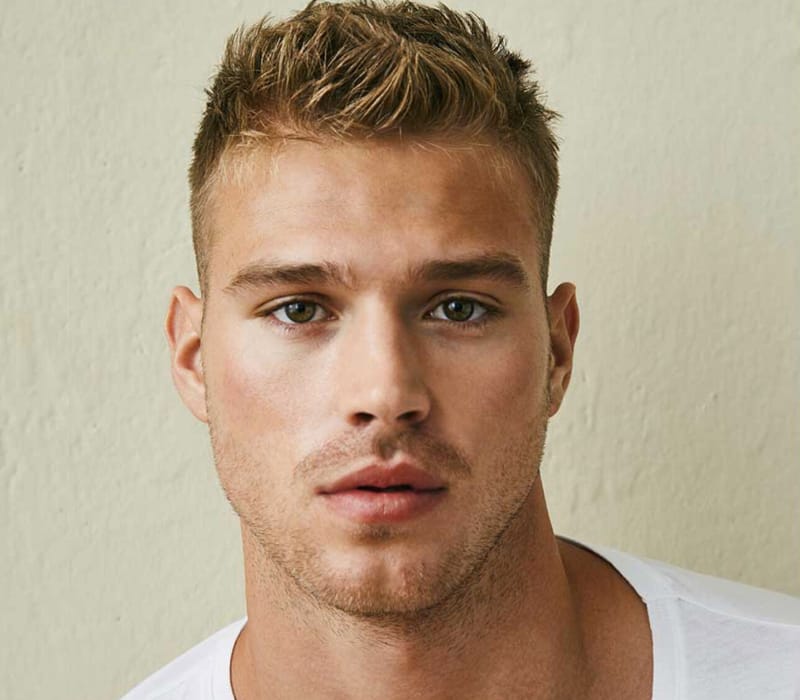 Currently, he came into the limelight, when he posted a picture on Instagram along with his long time girlfriend named “Inanna Sarkis” who is a social media personality and actress and reveled stating both are expecting a baby soon. Matthew always kept his love life secret and instead told the public that they were a best friend but now it is revealed that they are dating each other.

On 19th May 2020, he shared a picture on Instagram and captioned it “My baby is having a baby.”

Matthew Noszka born in the year 1992 on October 27th in Pittsburgh, Pennsylvania, USA, now his age is 27 years as of 2020. Mattew was working as construction along with his father in summer during his holidays at Pittsburg, he took a picture of him and uploaded on Instagram account, that one photo changed in life because of which he was found by a Wilhelmina agent Luke Simone who is modeling manager. Now he’s working with big brands like Calvin Klein, Nike,  Tom Ford, Levis,  Ralph Lauren, Hugo Boss,  Benetton and many more. 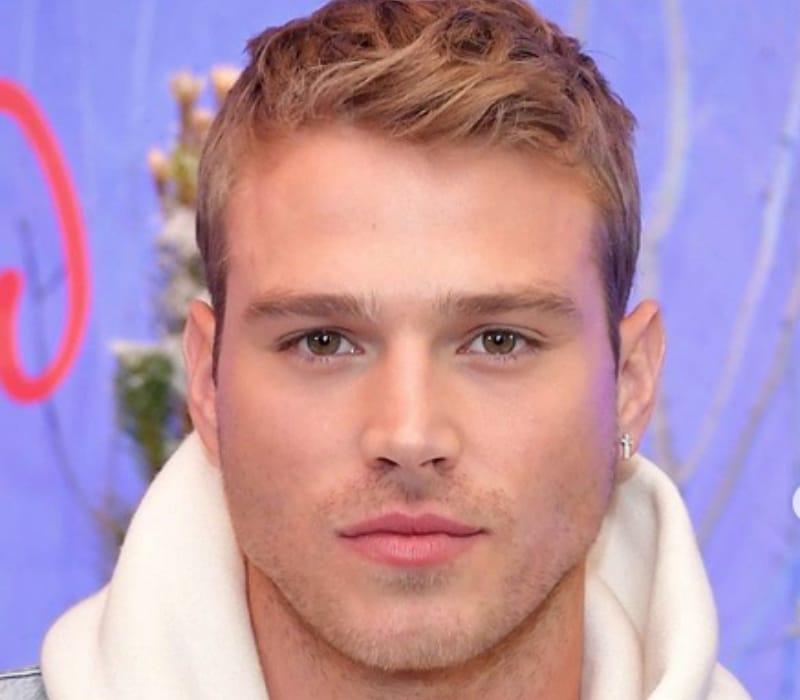 Furthermore he is worked famous photographers like Marcus Piggott and Mert Alas and also attended campaigns alongside Gigi Hadid and Bella. In addition to it, his acting debut in TV series on  BET created in 2017 as a lead role “Tales” by Irv Gotti, and he was last seen in “FOX TV series “. Noszka will be soon featured in Netflix’s upcoming series “Let it Snow” which is Christmas romantic comedy, the movie is based on John Green’s which is been inspired by the book.

Talking about his education, he completed his schooling from Chartiers Valley High School and graduated with a Bachelor of Arts from Point Park University, Pennsylvania. During his school days he is won a lot of scholarships because of his sportsmanship.

How old is Matthew Noszka? He was born in 1992 on October 27th in Pittsburgh, Pennsylvania, USA, now his age is 27 years as of 2020. Talking about his family, his father’s name is Daniel Joseph Noszka and his mother’s name is Maureen Sara Noszka both are very supportive to pursue his dream job. Furthermore, he has a younger sister Danielle Noszka he is very close to her.

On May 12, 2020 he shared a picture of his childhood along with his mother and captioned it “I’m usually good with words. Today however I can’t seem to find the right ones to express how much this woman right here means to me. You’ve loved me unconditionally, showed me strength, taught me how to believe in myself even if no one else did. You are the strongest, most brave, caring, and unapologetically tough person I have ever met. Today is not just your day, but every day for the rest of my life will be your day. I promise to never leave your side and protect you from the evils of this world. I love you, momma, to the moon and back!.”

Matthew Noszka is dating his long time girlfriend named “Inanna Sarkis” who is also a famous Model and Social Media influencer. Recently, Matthew revealed stating both are expecting a baby soon. Matthew always kept his love life secret and instead told the public that they were a best friend but now it is revealed that they are dating each other. 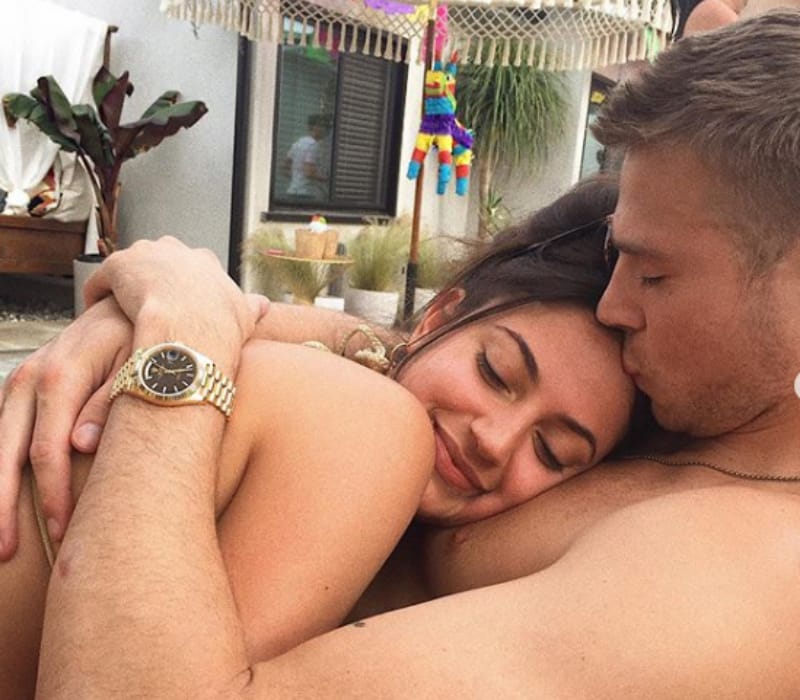 On Feb 14th 2020, he shared the picture of both and captioned it ” love you more than I have ever found a way to say to you! Happy Valentine’s Day to my Best friend.”