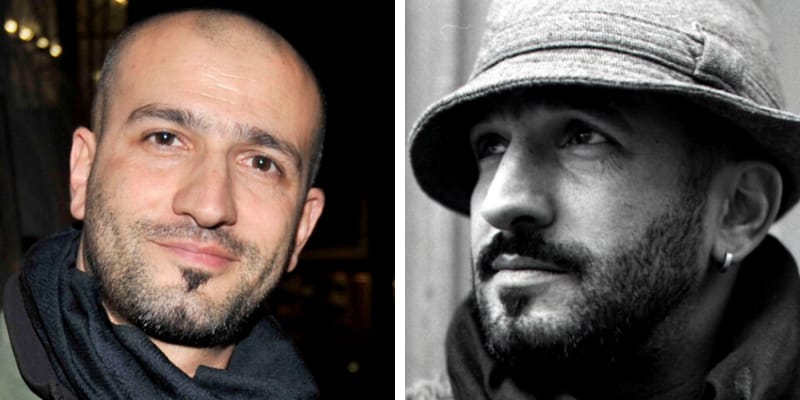 Matteo De Cosmo was born on April 4, 1968, and from Bari, Italy. He was an art director for television shows such as The Punisher and Luke Cage, Matteo passed away at the age of 52 on April 21, 2020. Matteo was devoted to experimental film and music and was an accomplished artist and illustrator.

He served at several ABC Studios-produced shows including Emergence, The Punisher, and Luke Cage, and according to the source, he died due to complications from coronavirus.

His fans and family members shared their condolences after Matteo death, Costume designer Katie Kupferberg tweeted “Having been a part of the Marvel family, joining the costume team at the end of Luke Cage, working through DD3 and also as a fellow member of the design community, this makes me sad. We have lost so many of our own lately. Prayers to Matteo’s family.”

Having been a part of the Marvel family, joining the costume team at the end of Luke Cage, working through DD3 and also as a fellow member of the design community, this makes me really sad. We have lost so many of our own lately. Prayers to Matteo’s family https://t.co/xkhiR0bV69

Ryan Robert Howard wrote on Twitter “Matteo De Cosmo was a lovely man. I had just gotten to know him on the pilot of “Harlem’s Kitchen”. I could share so many solid memories of him in 3x weeks’ time. My heart hurts for his wife and son.”

Before establishing his career in the Entertainment Industry he played drums and sang with the New York band, Barbez performing his songs. Furthermore, Matteo’s love of music was well known, especially the live music of the downtown music scene of New York City and the music of the Italian artist Vinicio Capossela.

His recent project was on ABC Studios-produced ABC drama pilot Harlem’s Kitchen starring Delroy Lindo, which shut down production, along with virtually all other pilots and series in mid-March, due to the coronavirus pandemic, the showrunner Zahir McGhee, said in a statement. 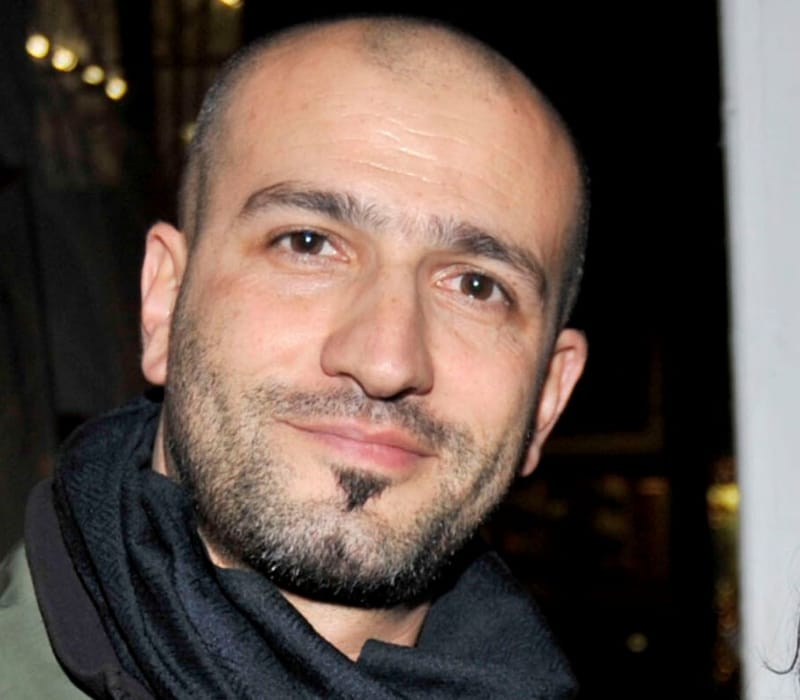 “Making television is challenging. But some people assure you every day with their talent, passion, and smile that anything is possible. Matteo was one of those people. We will miss him. The entire Harlem’s Kitchen family extends our deepest condolences to Matteo’s wife, Aris, his son, Marcello, and the countless friends and family that mourn his passing.”

In both seasons of Steve Lightfoot’s rendition of The Punisher, he served as an art director starring Jon Bernthal. Addiotnaly, Matteo worked on 13 episodes of Cheo Hodari Coker’s Luke Cage. Apart from this, he served as an art director on numerous features, including 21 Bridges starring Chadwick Boseman, Rob Reiner-directed And So It Goes and Precious, among others. His other TV credits include The Affair and Madam Secretary.

Photography was a strong component of his preparations for design in film. Filmmakers, he admired Werner Herzog, Federico Fellini, and Lena Wertmuller. Furthermore, Matteo De Cosmo admired the work of actors Klaus Kinski, Bruno Ganz, and Harry Dean Stanton, He always had the respect and friendship of the writers and directors he worked with including Dave LaChapelle, Philip Seymour Hoffman, Dominic West, and Todd Haynes.

His design signature was detail-driven and atmospheric, many of the projects he worked on held an urban theme.

How old was Matteo De Cosmo? He was born on April 4, 1968, and from Italy and was 52 years old as of 2020. In 2005 he had a son, Marcello with his then-wife Anna Johnson an Australian writer and author. Matteo’s long term partner and wife Aris Mejia is a well-known actress in independent films as well as a designer.

Matteo is survived by his wife Aris and son Marcello, as well as his parents Anna and Nicola and by his siblings Lucia and Michele.