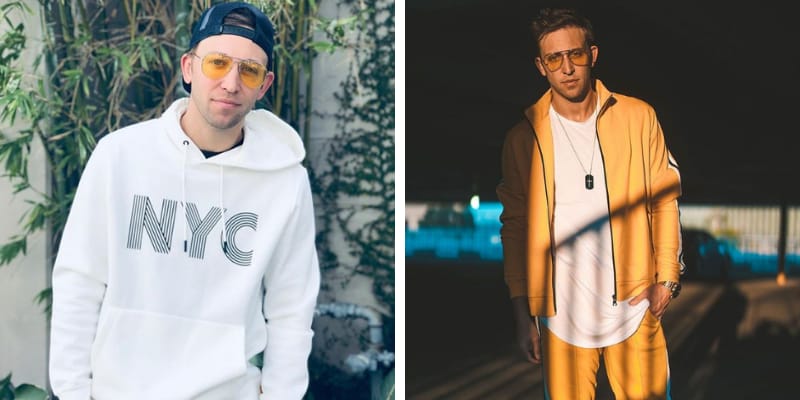 Matt Steffanina is an American Dancer, Choreographer, and YouTuber who has gained fame for his dance moves and he is also the executive producer of Dance Tutorials live. Recently, he uploaded a dance video in which a pregnant Chachi Gonzales (Actress, Dancer) was seen facing with Matt and this video created a huge buzz on social media.

Let me tell you that this young Dancer started dancing since from a very young age of 13 years. At such a young age he did not have a trainer to teach him dance, so, he self-taught himself on how to dance without any peer assistance. 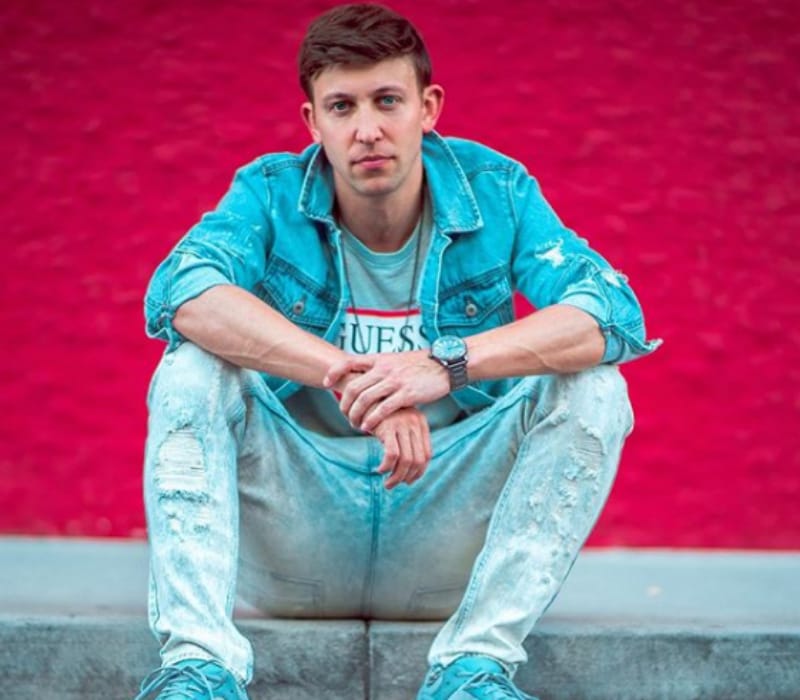 Moreover, Matt gave his first dancing performance at the Paramount Theatre that was choreographed by him and later he uploaded his dancing performance on his YouTube video. Eventually, he started participating in various dance competitions organized at National and International platforms.

However, since Mr. Steffanina had big dreams in dancing he decided to move to Los Angeles in 2010 to fulfill his dreams as he found out that it was the right place for him to showcase his talent. Meanwhile, he also appeared in the reality dance shows like Step up, The Ellen Show and So You Think You Can Dance. From the dance shows the YouTuber gained more popularity.

Over the years as a dancer, Matt has co-choreographed with many celebrities like Snoop Dogg, Chris Brown, LMFAO and more. Furthermore, he also designs the dance tutorials for his viewers and he loves teaching a different way of dance. He has a massive Instagram following of more than 3.6 million followers. 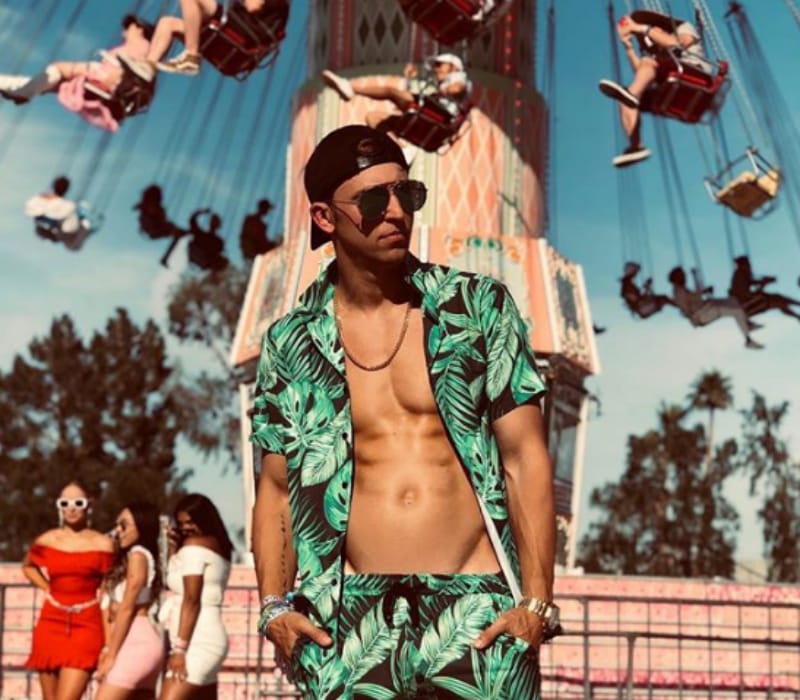 The 32-year-old Dancer has been in love with his girlfriend, Dana Alexa since 2011 after both of them first met via a music video called “Ashes.” This couple later dated for over a year and then got engaged in 2012. Moreover, Matt and Dana were in the TV series “The Amazing Race.” Currently, we do not have any information about their relationship status and we are also not aware of both are still together or not.

Dana Alexa’s boyfriend, Matt was born on October 20, 1986, in Virginia, USA. He is presently 32-years-old and is the son of Jeff Steffanina (Father) and Debbie Tuttle Steffanina (Mom). Furthermore, the dancer also has a brother named Sam Steffanina.

The YouTuber has completed his school education from Clonlara school and later got his dance training from different dance schools in LA and Virginia.

The estimated net worth of Matt is said to be around $ 4 million USD.